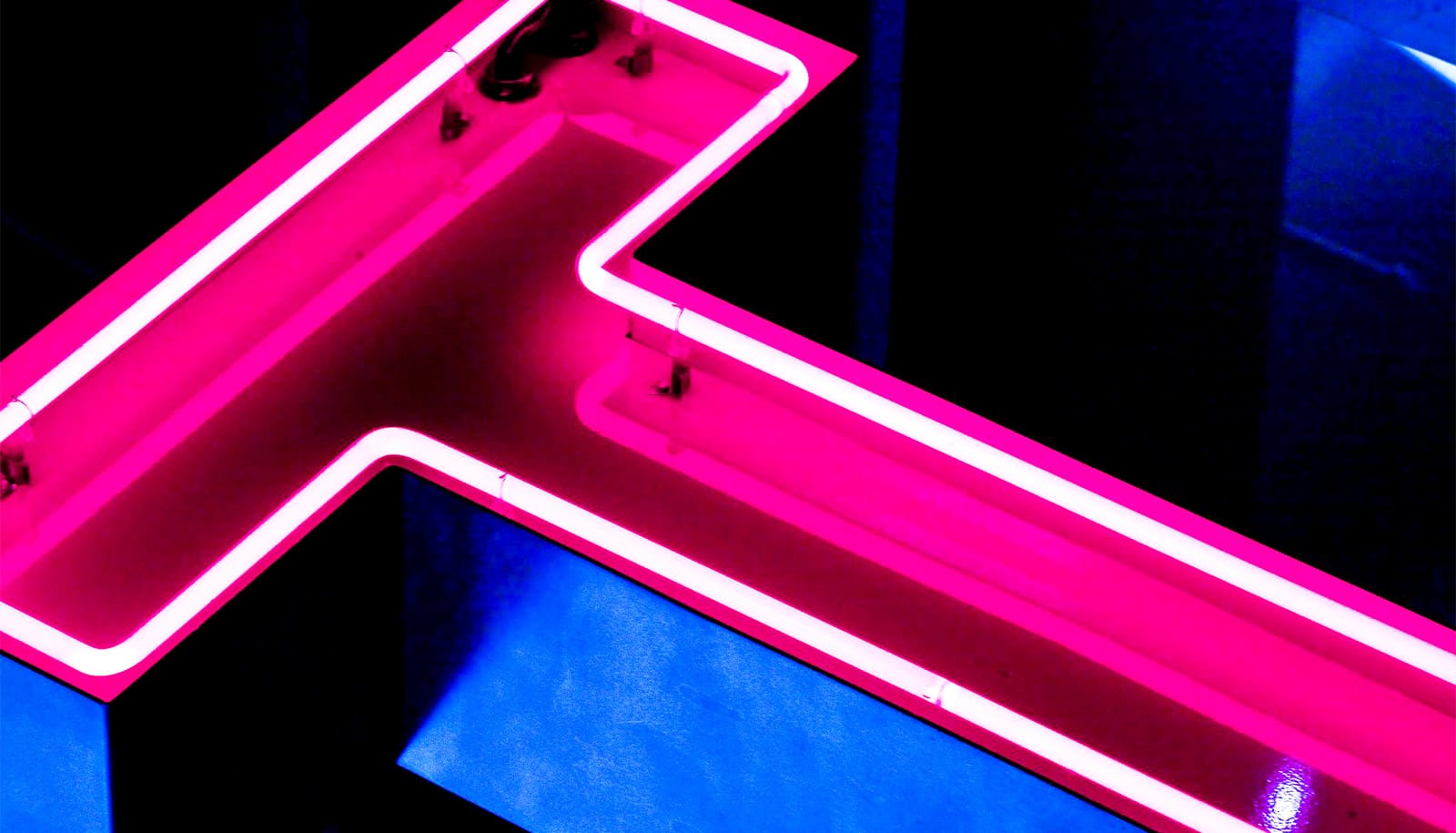 A new study shows that a certain protein prevents regulatory T cells from effectively doing their job in controlling the damaging effects of inflammation in a model of multiple sclerosis.

Multiple sclerosis (MS) is a devastating autoimmune disease of the nervous system.

The new study, which appears in Science Advances, illuminates the important role of Piezo1, a specialized protein called an ion channel, in immunity and T cell function related to autoimmune neuroinflammatory disorders like multiple sclerosis.

“…we believe that inhibiting Piezo1 could lead to new treatments for neuroinflammatory disorders, like MS.”

“We found that Piezo1 selectively restrains Treg cells [regulatory T cells], limiting their potential to mitigate autoimmune neuroinflammation,” says Michael D. Cahalan, professor and chair in the physiology and biophysics department at the University of California, Irvine, School of Medicine.

“Genetically deleting Piezo1 in transgenic mice, resulted in an expanded pool of Treg cells, which were more capable of effectively reducing neuroinflammation and with it the severity of the disease.”

T cells rely on specialized proteins, like Piezo1, to detect and respond to various diseases and conditions including bacterial infections, wound healing, and even cancer. Uncontrolled T cell activity, however, can give rise to autoimmune disorders in which the immune system attacks normal cells in the body. Tregs constantly curate immune responses and play a critical role in preventing autoimmunity.

“Given the demonstrated ability of Piezo1 to restrain Treg cells, we believe that inhibiting Piezo1 could lead to new treatments for neuroinflammatory disorders, like MS,” explain Amit Jairaman and Shivashankar Othy, lead authors of the study, both project scientists in the physiology and biophysics department.

Piezo1 conducts ions when cells are subjected to mechanical forces. Research over the last decade has shed light on the role of Piezo1 in regulating vital physiological functions including red blood cell (RBC) volume, blood pressure, vascular development, bone formation, and differentiation of neural stem cells. However, its role in modulating immune response has not been appreciated before. And, while it was known that calcium conducting ion channels, like Piezo1, direct various aspects of T cell function, researchers were surprised to find that Piezo1 was not essential for a whole host of T cell functions that rely on calcium, such as lymph node homing, interstitial motility, activation, proliferation, or differentiation into effector T cells.

“We found the role of Piezo1 appears to be quite specific to Tregs. Therefore, targeting Piezo1 might be a new and ideal strategy to cure MS while preserving the immune system’s ability to fight new infections,” adds Othy, whose research over last 12 years has focused on finding ways to harness the therapeutic potential of Treg cells.

Further investigation of the function of Piezo1 is needed to understand therapeutic potential, and to more fully understand the processes through which cells sense and respond to mechanical stimuli during immune responses.

Support for the research came from the National Institutes of Health, the Howard Hughes Medical Institute, and the Hewitt Foundation for Biomedical Research.