20 years after Aaliyah’s death, fans still wonder what could have been

Like so many who die young, Aaliyah is forever frozen in time — youthful, beautiful and left with dreams unfulfilled.

The singer and actress was 22 years old when the plane she was travelling on crashed soon after takeoff from the Bahamas on August 25, 2001, killing her and eight others aboard.

The fascination with Aaliyah and her music have not abated in the two decades since the world tragically lost her. If anything, it has intensified as her catalogue of music has been recently added to streaming services, something fans have long been clamouring for.

“She was a mystery when she was here and in her absence she’s a mystery,” said Kathy Iandoli, author of the new book Baby Girl: Better Known As Aaliyah. “Now she’s an even bigger mystery and people love a mystery.”

In some ways, Aaliyah is more famous now than she was prior to her death. 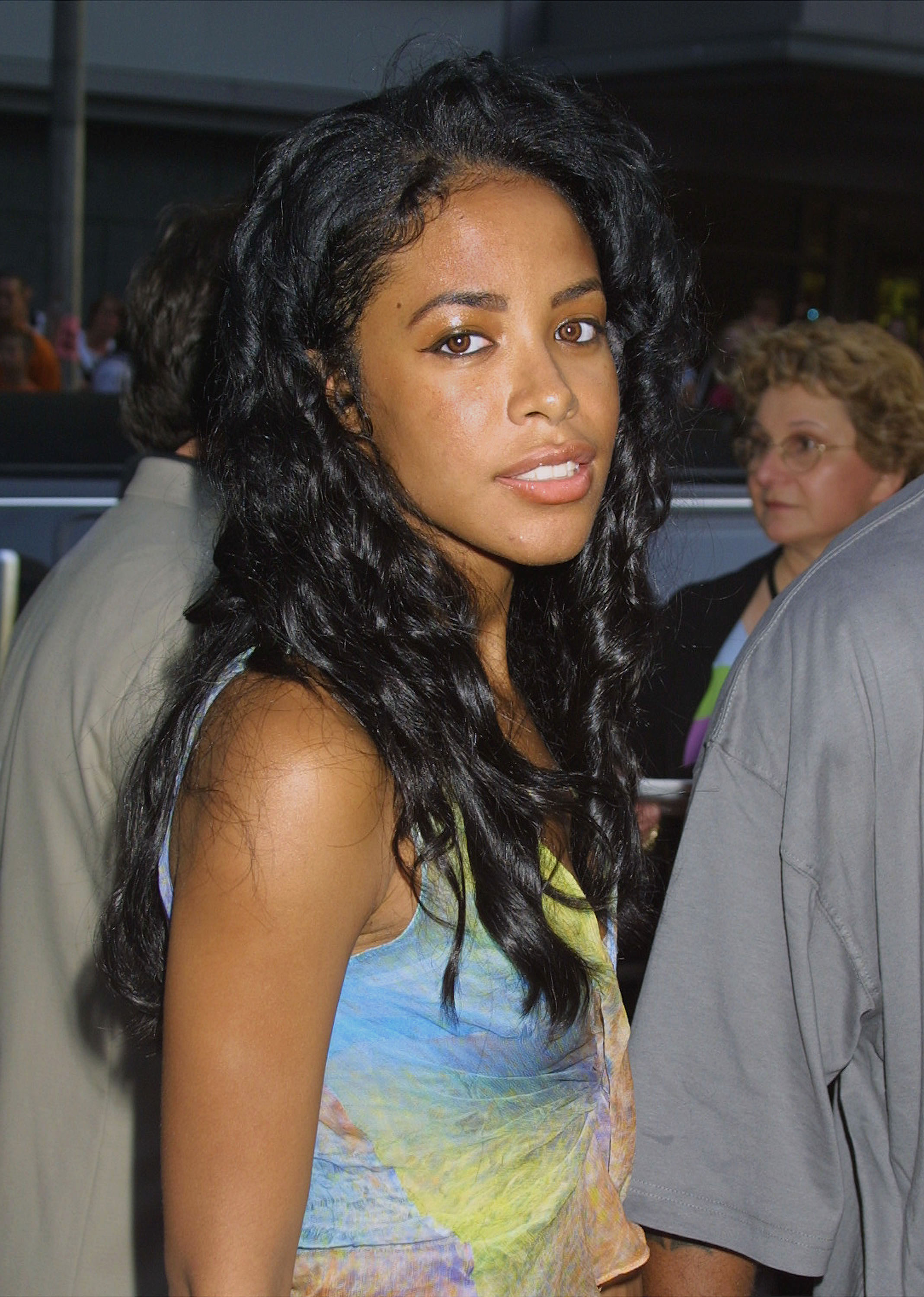 Back then, she was a multiplatinum recording artist just embarking on an acting career. She had starred in the 2000 action film Romeo Must Die and was scheduled for a role in one of The Matrix sequels.

We will never know the heights she may have accomplished.

Now what’s left is her music, a seeming battle over her legacy within her family and rehashing of her relationship with the singer R. Kelly during his trial on federal charges of racketeering and violating the Mann Act, an anti-sex trafficking law. (Kelly has pleaded not guilty to all charges.) 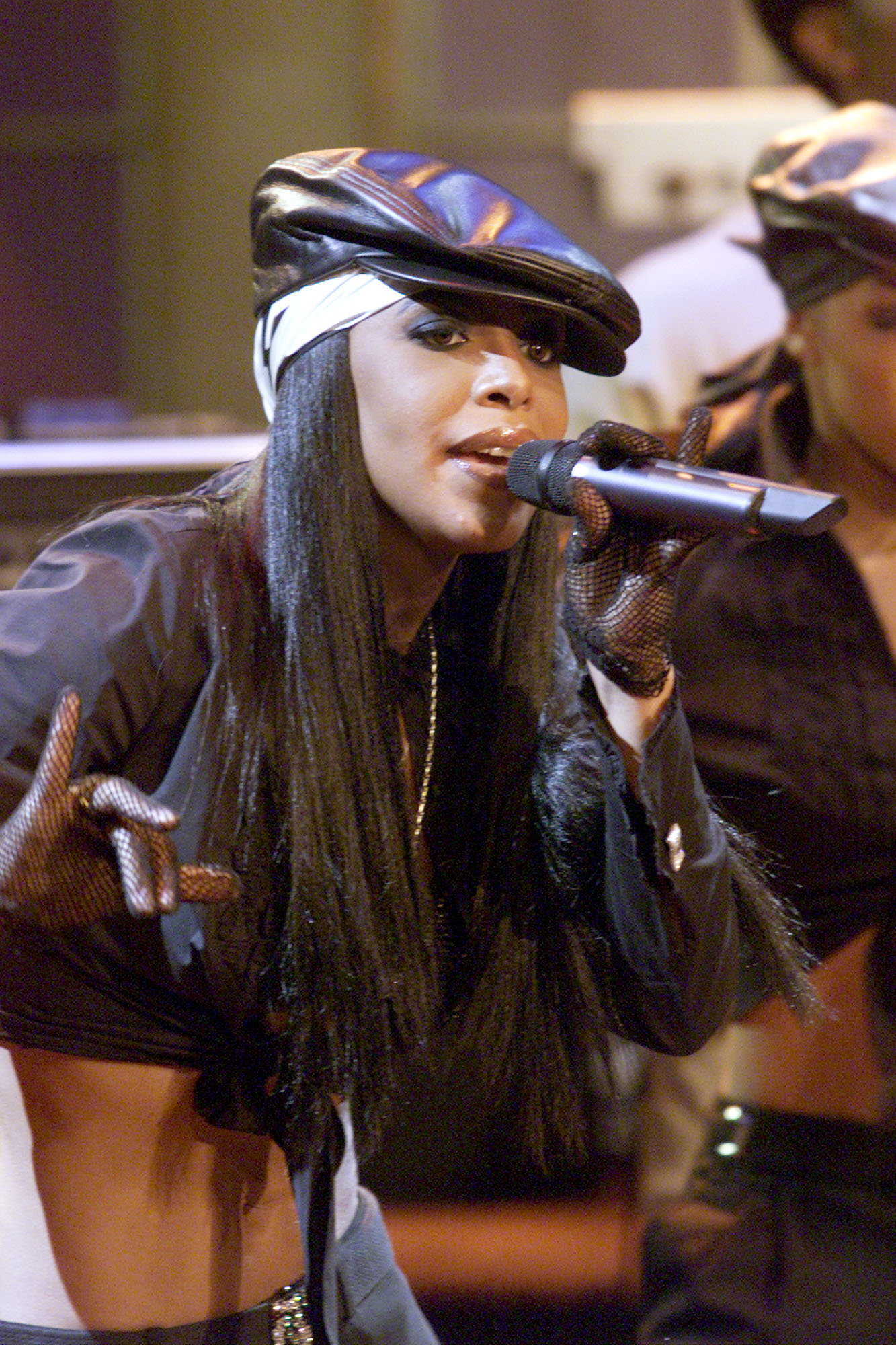 According to trial testimony, the pair married when she was 15 using fraudulent ID for the teen. The Chicago-Sun Times reported that the marriage was annulled the following year when Aaliyah’s family learned of it.

But for those who admire Aaliyah, Wednesday is about celebrating the woman known to friends, family and her audience as “Baby Girl.”

Her tragic death, coming hours after she completed filming the music video for her single ‘Rock the Boat’, in which she floats in the ocean like an ethereal angel, left fans grief-stricken.

That sorrow still lingers for some. 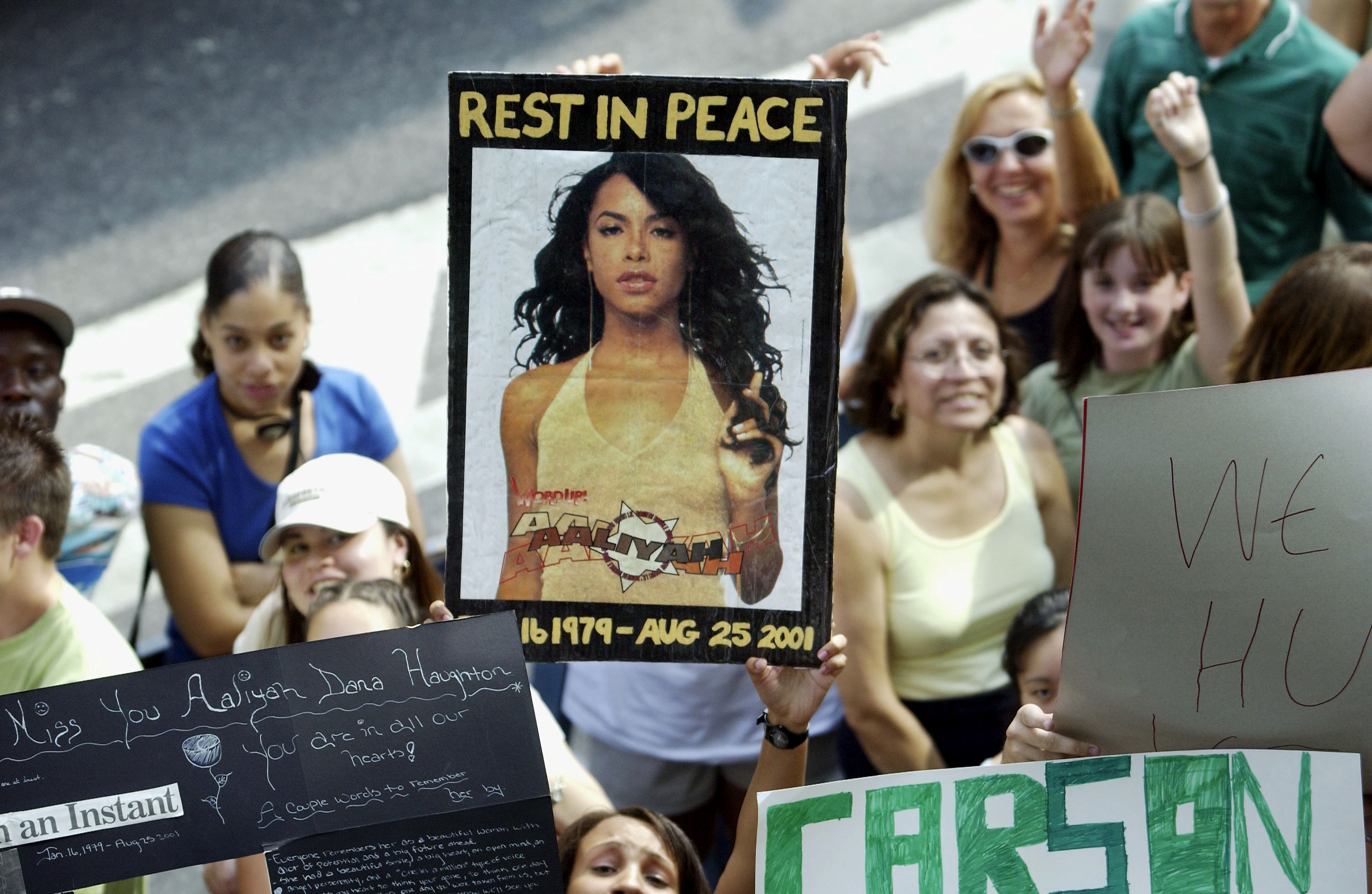 “She had her own thing going and she was growing bigger and bigger at the time of her loss,” Tionne “T-Boz” Watkins of the group TLC recently told CNN of her fellow artist. “She had some swag, she had a fan base and she touched people as well. So she’s missed.”

Like TLC, Aaliyah cut a path in fashion with her baggy jeans and style of dress.

Producer Craig A. King, who worked on Aaliyah’s very successful sophomore album One in a Million, told CNN the singer was in full control of her image and her art. He credits her continued appeal to her talent and “curiosity about her potential.” “What she could have been,” he said. “The fact that she brought so much style and flair and flavour into hip hop and into R&B, then the fact that she was able to meander between those worlds seamlessly.”

Given how many artists have tried to emulate Aaliyah, often without given her proper credit, King said, he’s not surprised that a new generation of fans have gravitated to her music and want to know more about the singer.

“She was extremely relatable and I think that’s what this next generation is identifying with, the relatability,” he said. “That sort of tough girl, sweet girl mix.” 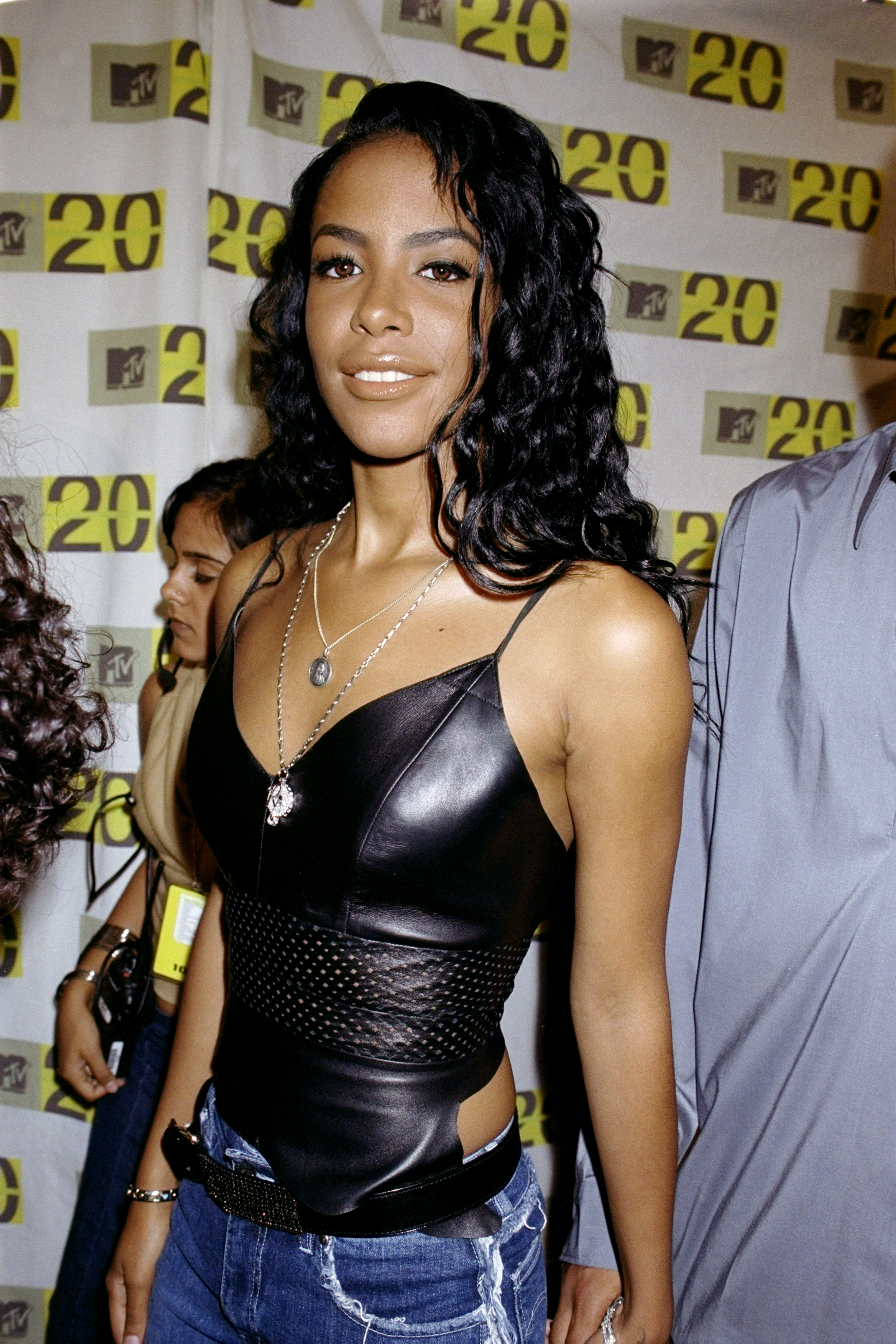 Writer Iandoli said the singer deserves acclaim, given her influence on the industry and ability to comfortably blend musical genres.

“You have something like trap soul now, or trap R&B, or even rappers who just sing over hip hop and electronic beats,” Iandoli said. “That all started with Aaliyah.”

Iandoli noted how outspoken rapper Drake has been about Aaliyah’s inspiration (he has also sampled her music and in 2010 penned a letter to her in honour of the anniversary of her death) as evidence of how she remains influential.

That is part of what inspired her to write her book, she said.

“I felt like the world needed a book that detailed her beginnings and how for 20 years thereafter, she’s still a force,” Iandoli said.

Search more articles here: 20 years after Aaliyah’s death, fans still wonder what could have been

Read original article here: 20 years after Aaliyah’s death, fans still wonder what could have been