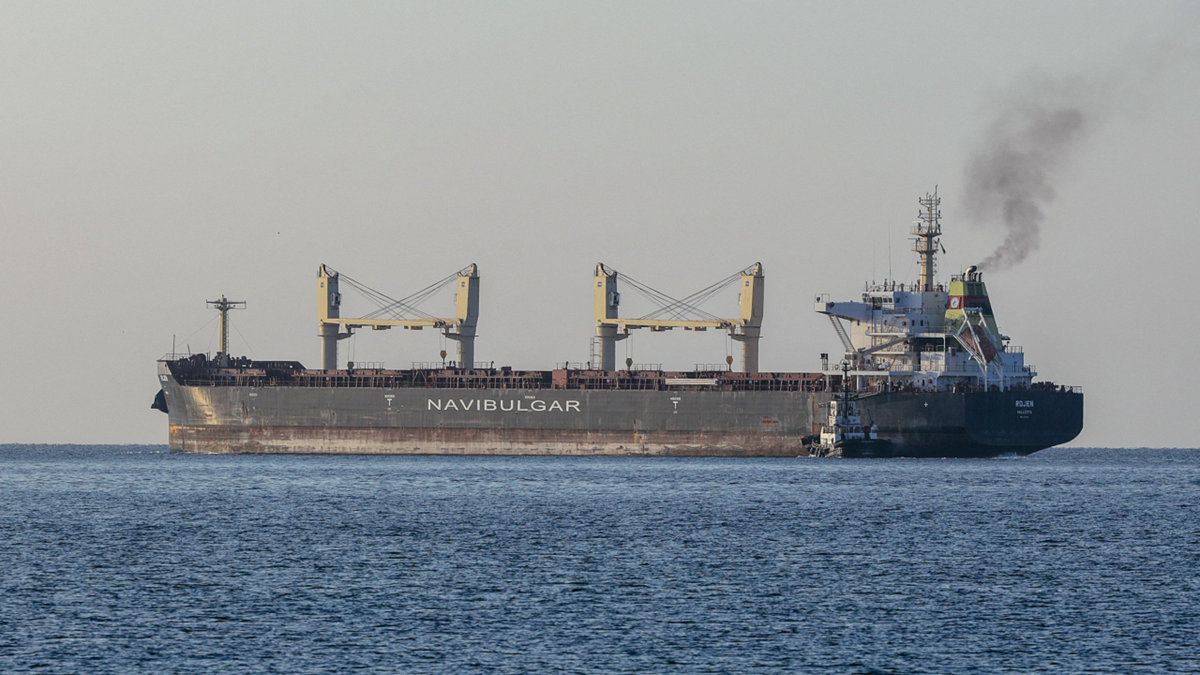 Three ships carrying more than 58,000 tons of corn have departed Ukrainian ports for Turkey on Friday under a U.N.-brokered deal aimed at distributing grain from the embattled country that has been trapped by Russia’s military invasion.

Ukraine is one of the world’s main breadbaskets and the stocks of grain stuck there were exacerbating a sharp rise of food prices and raising fears of a global hunger crisis.

The departure of the ships comes after the first grain shipment since the start of the war left Ukraine earlier this week. It crossed the Black Sea under the breakthrough wartime deal and passed inspection Wednesday in Istanbul and then headed on to Lebanon.

The ships that departed Friday from Ukraine – which Turkey’s defense ministry says are headed to Turkey for inspection — are from among over a dozen bulk carriers and cargo ships that had been loaded with grain and stuck at the ports there since the start of Russia’s invasion in late February.

While tens of thousands of tons of grains are now making their way out with these latest shipments, it is still a fraction of the 20 million tons of grains which Ukraine says are trapped in the country’s silos and ports, and which must be shipped out in order to make space for this year’s harvest.

Under the July 22 deal brokered by the United Nations and Turkey, which Russia and Ukraine have signed off on, ships are allowed to leave the ports of Odesa, Chernomorsk and Yuzhny with grain, corn and related food.

Fox News’ Paul Best and the Associated Press contributed to this report.