a 6 year apple veteran is alleging the company threatened to 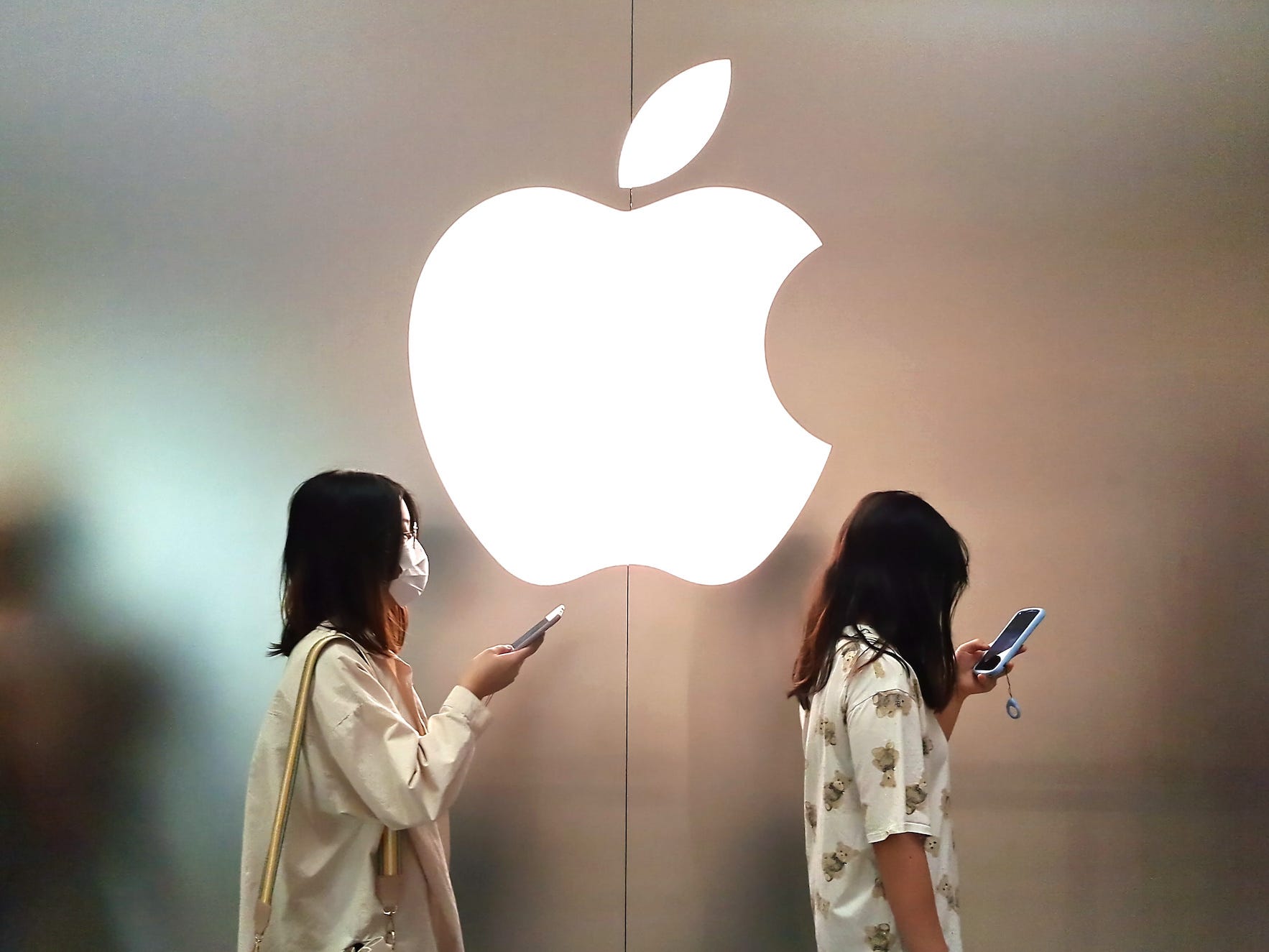 Ya Daming/VCG via Getty Images

An Apple employee is alleging that the company threatened to fire her after she posted a TikTok video giving technical advice to another user on the app.

As reported by The Verge, the employee, Paris Campbell, created the video in response to a someone who had posted about first losing her iPhone at Coachella before receiving texts threatening to sell her personal information on the black market if she didn’t disconnect her Apple ID from it.

“I can’t tell you exactly how I know this information, but I can tell you that for the last six years, I’ve been a certified hardware engineer for a certain company that likes to talk about fruit,” Campbell, whose TikTok handle is @stopitparis, said in the video from last week. “Your phone is actually useless to them, and you’re the only person that can save them, and I suggest that you don’t.”

Her video went viral, and on Friday, Campbell said her manager called her telling her to take the video down or she’d face disciplinary action “up to and including termination,” The Verge reports. She said she was specifically told she breached Apple’s policy by identifying herself as an Apple employee and posting online about technology related to the company.

Campbell said she pressed her manager and asked what the company would do if she didn’t comply with the request, but she said he amended his initial comment and said he’d get back to her, though he hasn’t yet.

Campbell posted another video three days later clearly and publicly identifying herself as an Apple employee and announcing that she was currently waiting to find out if she was going to be fired or not.

“All I did was make an incredibly accurate video which apparently resonated with millions of people,” she said, adding that she didn’t breach any sort of company confidentiality through the app, which Apple’s policy prohibits.

Campbell, who told The Verge she’s worked at Apple for six years, said she posted about security advice that was already public knowledge.

“I find Apple’s response to be directly in contrast to how we portray ourselves as a company in terms of telling people to think different, innovate, and come up with creative solutions,” Campbell told The Verge. “I don’t just have all this Apple knowledge because I work for Apple. I come to this knowledge because I have a long technical education and history. That’s why they hired me.”

Apple did not immediately respond to Insider’s request for comment.

As TikTok has risen in popularity as one of the most used social media apps on the market, so have instances of employers monitoring what their employees say on the platform.

Workers at Starbucks, Chick-fil-A, Sherwin-Williams, and other companies have been fired over what they’ve posted on TikTok. A 19-year-old Starbucks barista, for example, was fired in early 2021 for posting a video about demanding customers.

An analyst told Insider’s Mary Meisenzahl at the time that companies are on high alert for any online material that could tarnish their brands.