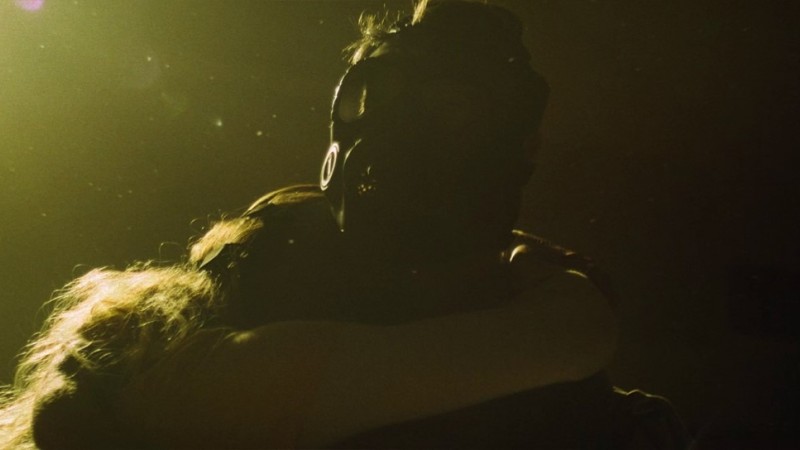 HBO is hard at work on its The Last of Us TV adaptation based on the first game by Naughty Dog. With more and more casting choices being revealed alongside Pedro Pascal (Joel) and Bella Ramsey (Ellie) for the upcoming series, one group of talented Hollywood VFX artists took to the world Naughty Dog gave us themselves to create their own The Last of Us fan film. And you know what? It’s impressive!

The film was created by Josh Toonen, a VFX artist who tells Game Informer that he’s worked on experiences such as Star Wars IX: Rise of Skywalker and Godzilla vs. Kong and that those experiences heavily inspired his The Last of Us take. Called Stay, this is an original story set within The Last of Us’ world, which you can see for yourself in the video below:

The story of Stay is a new one but it does intertwine with that of Ellie in between the first and second games. Two survivors venture out towards the Santa Monica Pier lights in hope of salvation to be found. Duncan Jones, the director of the Warcraft movie called the fan take an “excellent use of the short format,” with Gabriel Luna – the actor portraying Joel’s brother Tommy in the upcoming show – calling it “beautiful.”

The Infected are brought to life in bloody, skin-crawling detail by visual effects and video game industry professionals. 7 separate film locations and 100+ VFX shots flesh out the bleak, decaying atmosphere and expand upon the environmental storytelling from the game.

Stay opens with Ellie performing an original cover of Have You Ever Seen the Rain by Credence Clearwater Survival. The final film was shot in Wisconsin during the pandemic and fully-realized by 40 different cast and crew members across the globe.

If you’re interested in learning more about this dedicated short film, I encourage you to check out Toonen’s website right here. He shared behind-the-scenes shots, a first look at how some of the effects were achieved, and more about what it took to recreate the world of The Last of Us. Enjoy!

Read original article here: A Group Of Hollywood VFX Artists Made Their Own The Last Of Us Fan

Read original article here: A Group Of Hollywood VFX Artists Made Their Own The Last Of Us Fan