When Microsoft revealed that upcoming Windows 11 Insider builds were not exactly as stable as previous builds some time ago, it probably did not have this week’s Windows 11 stability issues in mind.

Released on September 2, 2021, the latest Insider Builds for the Dev and Beta channels were causing Start menu and taskbar hangs and stability issues on systems the updates were installed on. 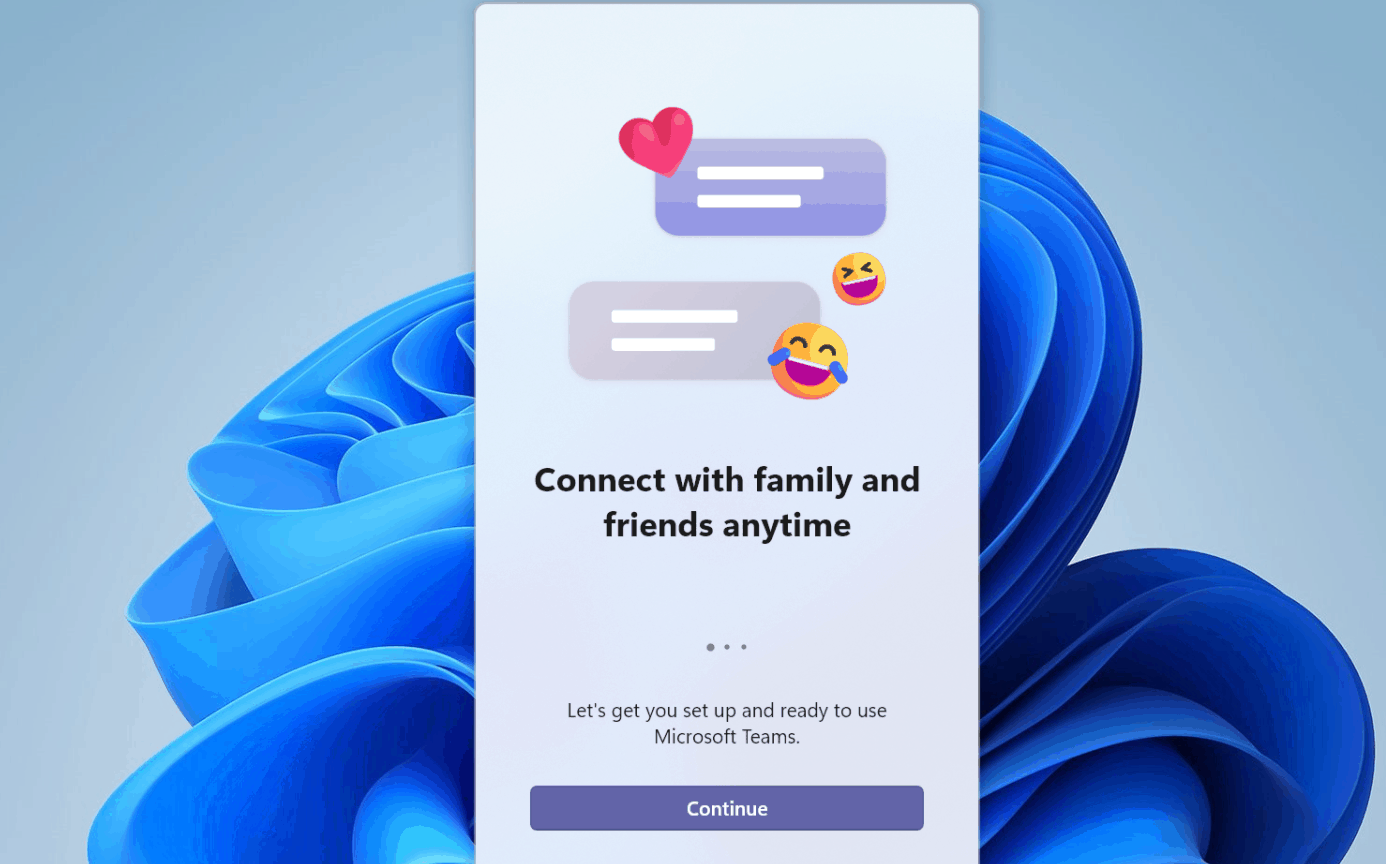 Daniel Aleksandersen experienced the broken Windows desktop. Microsoft published a workaround, and Aleksandersen used the information to find out more about the cause of the issue.

Step 1: Use CTRL-ALT-DEL and choose to open Task Manager.
Step 2: Choose “More details” at the bottom of Task Manager to expand Task Manager.
Step 3: Go to “File” and choose “Run new task”.
Step 4: Type “cmd” in the “Open” field.
Step 5: Paste the following (everything in bold):
reg delete HKCUSOFTWAREMicrosoftWindowsCurrentVersionIrisService /f && shutdown -r -t 0
Step 6: Hit enter, and then your PC should reboot. After rebooting, everything should be back to normal.

According to his analysis of the stability issue, the issue was not caused by the update itself but by a “small file downloaded by a Windows component called IrisService”. The component is a part of Windows Spotlight, which powers the wallpaper of the day pulled from Bing, and may display tips, promotions and suggestions on the Lockscreen.

The Registry key provided another clue; it contained an advertisement for Microsoft Teams according to Aleksandersen.

Based on the Microsoft-provided workaround, I narrowed the problem down to a registry key that contained a serialized JSON blob. The blob contained an advertisement for Microsoft Teams. The messaging and imagery in the promotion were identical to the panel you get when you press the Windows key + C on a Windows account not already set up with Teams. It’s unclear if it’s this exact promotion, however.

Despite being an Insider build, a beta or pre-beta version of Windows 11, it is clear that there is a larger issue at hand. How can a promotional message for Microsoft Teams make the entire Windows system unusable? Something like this should never happen; a non-critical activity should never be in the position to destabilize the entire system.

With Windows 11 just a month away, one has to wonder whether it is a good idea to release the operating system at this time. Imagine that the issue did not happen this week but would happen shortly after the release of Windows 11. Millions of home and business systems could have become unusable for a period.

Microsoft increased the number of promotional messages in Windows 10, and it appears that it plans to do the same in Windows 11. Most users don’t want these. While they may serve a purpose, highlight a feature to the user that has not been discovered yet, it may also annoy users who know about these features already or have no interest in using these.

Clearly, Microsoft needs to put safeguards in place so that this won’t happen again in the future.

Now You: do you plan to upgrade to Windows 11?

Thank you for being a Ghacks reader. The post A Microsoft Teams ad caused Windows 11 Insider systems to hang appeared first on gHacks Technology News.