Aamir Khan on what compelled him to become a producer 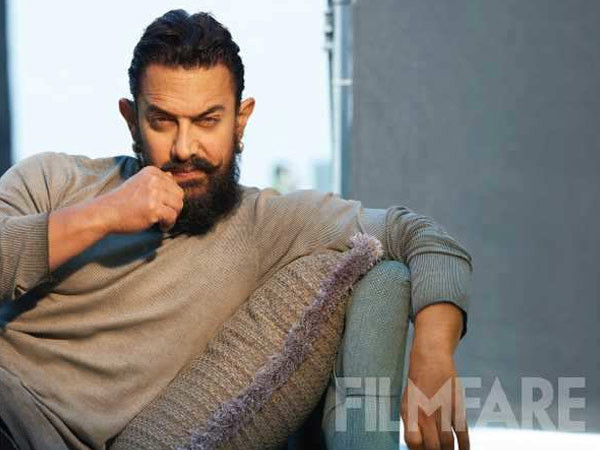 What is that one thing that has stayed with you from the Lagaan days?
One thing that remains with me is the way Reena (ex-wife) handled the film. Though she was married to me for a number of years, she was not interested in films. When I requested her that I would need her help, and wanted someone who I could trust completely, she agreed. She went and met Subhash Ghai and Manmohan Shetty, who used to run a film lab. She asked them to show her what is processing, printing, and what is a lab process. She went and met producers, directors, technicians. She cracked it as if she was a veteran. It was remarkable the way she controlled everything.

Do you have any regrets that you came so close to winning an Oscar?
In Los Angeles, they consider when you are a nominee, you are all standing on the finish line, so all are equally good. Then one person is told to go ahead by one step so that one becomes the winner, but the remaining four are just one step behind. A nomination gives you the opportunity of increasing your audience as people worldwide get curious about your film. And that is how I looked at it. Winning an award is not that important for me. For me, the audience is number one, not Oscars or any other award.

Lagaan was your first production. How do you feel it changed your career?
Just a few weeks before I left for shooting, I met with Aditya Chopra and Karan Johar at Anil Thadani’s party. Both are good friends of mine and they were genuinely concerned. They said, “You are making such a huge film as your first production. We don’t know what film you are making.” We had kept the cricket part under wraps so they didn’t know about that. But they knew that I was going for a single schedule film with sync sound. They suggested that I shoot for 30 days, edit, come back, and take a call. But the fact is that I wanted to do sync sound and single schedule at least five years before Lagaan happened. Sometime in 1995, I remember telling Dharmesh Darshan and Ram Gopal Varma that let’s make the film in a single schedule, and do sync sound because the emotion that was coming when I was performing live was getting wasted. So I experimented with the single schedule, sync sound, and I also brought the first-AD (Assistant Director) system. I had gone to New York, and I locked Apoorva Lakhia as the first AD. He also knew Gujarati, and he could communicate with the villagers. That experiment was a success. I have only done sync sound since then. All my films are single schedule and all my films have the first-AD system. As a comic aside, after advising me not to do all these things, Aditya and Karan have been following exactly this. They do one-schedule films, they all do sync sound, and they all have a first-AD system. 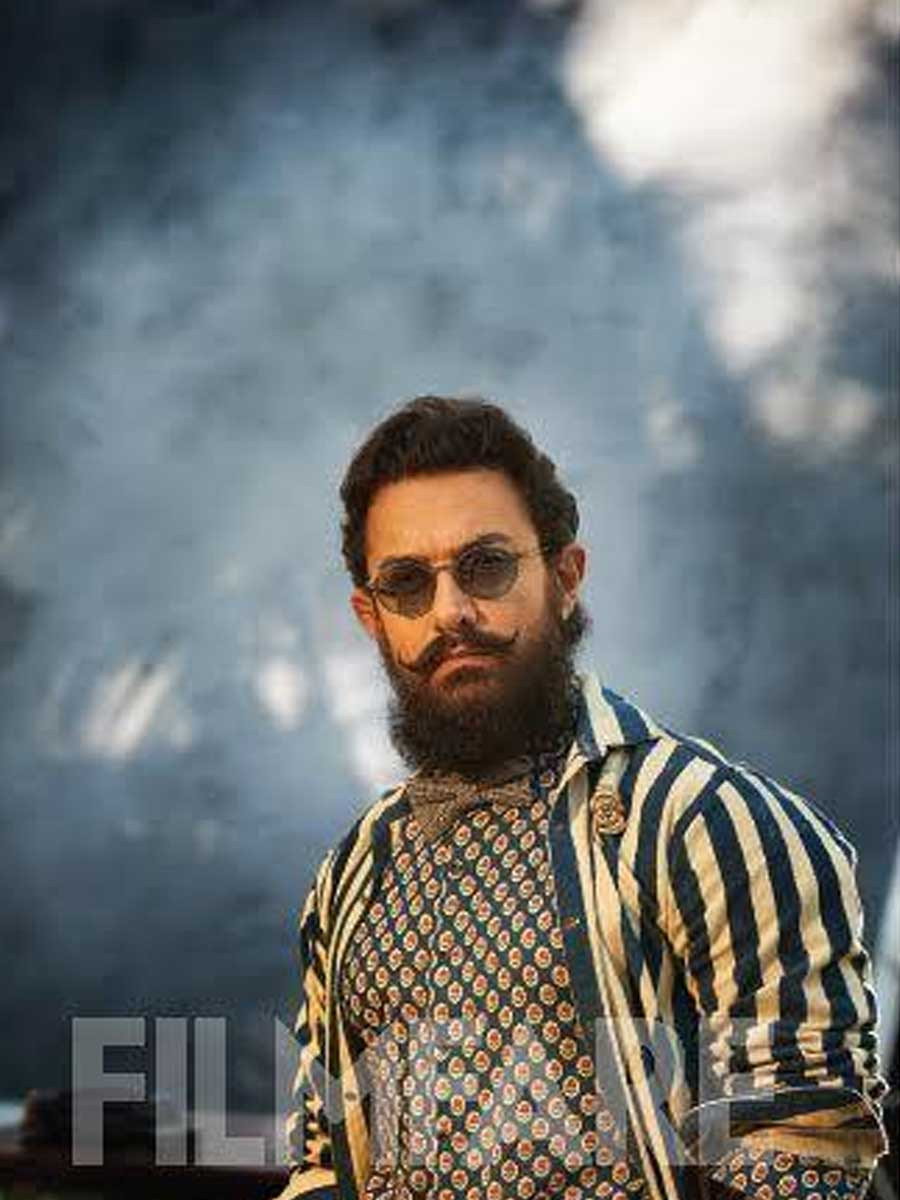 How do you look at your journey as a producer so far?
I have seen my father and my uncle make movies. My father was a very enthusiastic producer. But he didn’t know how to do business so he never ended up making money. He made a film called Locket, which took eight years to complete. Then another film Khoon Ki Pukaar took three years. I have seen him go through a lot of financial crises. We used to often get calls with people saying we have given money and when are you returning it. My dad was in his 40s then. And one night, my mother found my dad searching for his graduation certificate to take up a job. Hence, I had decided that I’d never be a producer. I was happy being an actor. But when Ashutosh came to me with a script that I loved, I wondered who would produce this film. Ashu, unfortunately at that time, had not given successful films. No one would have given him a free rein. I felt if this film had to be made, I’d have to produce it. At present, I am making Laal Singh Chaddha, and only once I am done with this film will I go to the next. I am like a handloom worker, and my production house is like a small cottage industry. We liked the story of Peepli Live, chalo let’s make it. Now how it would fare at the box office, we didn’t know. We have a 100 percent record till today. We didn’t lose money even on the documentary film that Swathy Chakravarthy directed for me, called Rubaru Roshni. It has been a great journey, and a great learning experience.

Lagaan was released with Gadar. Did people tell you it was a wrong move to clash with such a big film?
There was Anil Sharma, who is a successful director, and Sunny Deol, a huge star, so one was concerned. However, I always believed, and I still hold to that, and we have examples to prove that when two good films are released on the same day, they both do well. Sunny and I have coincidentally come together many times. Dil and Ghayal also came on the same day. I knew Gadar’s story, and I told Ashu that the story was brilliant, its emotion is so good that it cannot go wrong, and let’s be prepared for a very good film. But what I was not prepared for was a monster of a film that it turned out. People from villages would come sitting on trucks, tractors, buses to watch it. Today, I wonder about how we lasted in front of Gadar. It was like a tsunami. Lagaan may not have done as much business as Gadar but it received a lot of love. Both are tentpole films. If someone had told me that Gadar wiould be this big a film, I would have thought twice about releasing Lagaan with it. I don’t think even Sunny or Anil Sharma knew that it would be such a monster hit because these kinds of successes are very rare. But I don’t remember anyone specifically telling me not to release it on the same day as Gadar.

Would you be okay if someone wants to remake Lagaan today?
Why not? Ashutosh and I have already done it, and it will be boring for us to do it again. But if another filmmaker wants to make Lagaan, we will be happy to give them the rights. They will have their own nazariya to make it. I don’t believe in being possessive about my film. (Laughs) I’d like to see who can play Bhuvan better than me.

What did the success do to you as a star, as an actor? Did it change the way you looked at stories?
For me, selecting stories always depended upon personal excitement. I have never tried to calculate how it will fare at the box office, which is a very difficult thing to do. I loved the story of Taare Zameen Par and I wanted to make it. If someone had to ask what business it would do, what was I supposed to answer? I loved the story of Peepli Live but if I had to think about the box office and then produce, then I wouldn’t have produced it. When I did Delhi Belly in English language, how could I predict how many people in India would watch it? Nobody knew that Taare Zameen Par would eventually earn Rs 80 crore at that time. It was the second highest grosser that year. My primary responsibility as a filmmaker is to entertain, and within that if I get the opportunity to say something important then I jump at it. I also like the mad humour so that was one of the reasons to do Delhi Belly, there was no message in it. 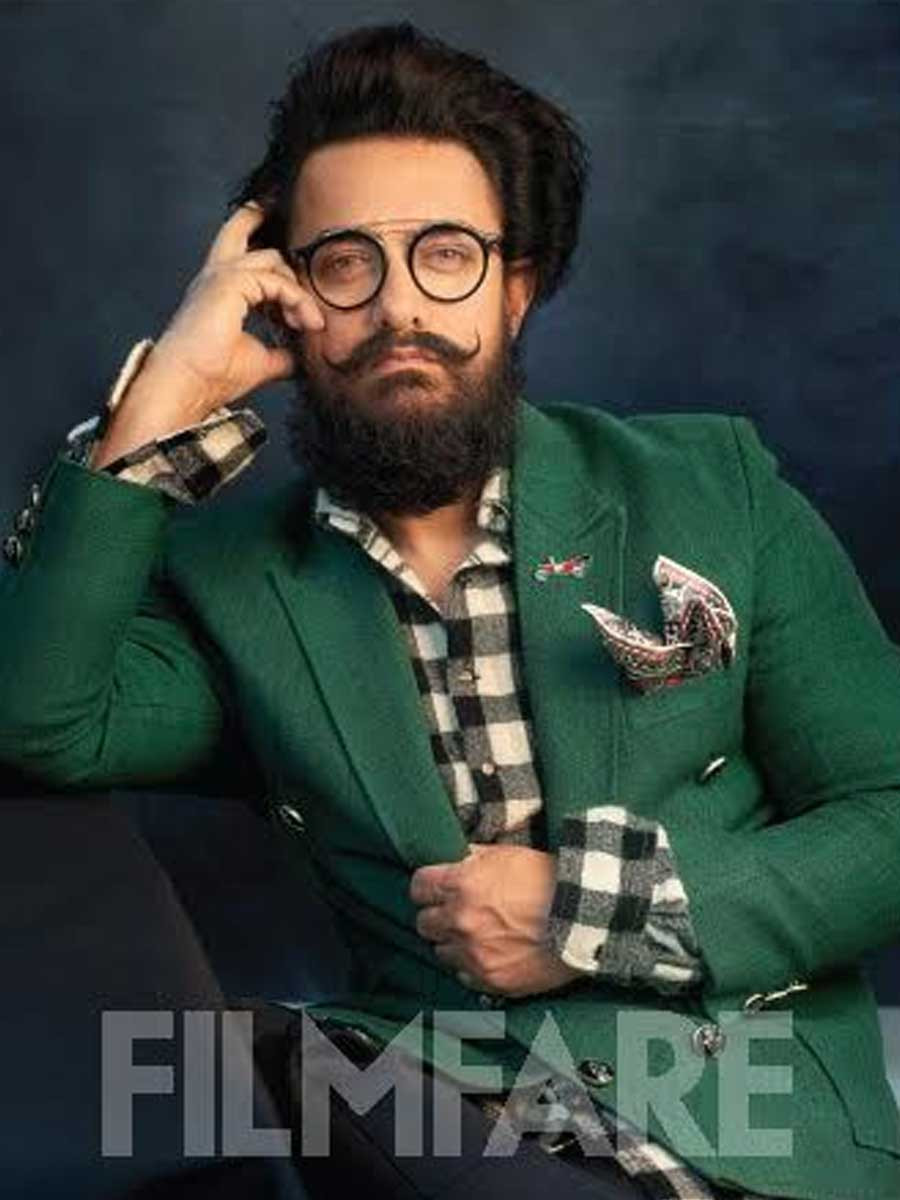 Why do you think Lagaan is still relevant?
A few films like Mughal-e-Azam, Mother India, Gunga Jumna, Sholay… these are some of the classics. Why? Because they stand the test of time. But you can’t plan such films, they just happen. K Asif wouldn’t have known that people would watch his Mughal-e-Azam 70 years later. I always say that Lagaan is a journey film. It started as a journey, and remains a journey. In this journey, some joined in the early stage and some joined later on. It began with Ashutosh, then I joined him, A R Rahman, then the other actors, technicians came in, and the last ones to join was the audience. The journey of Lagaan is ongoing, I am still enjoying this journey, and hope it never ends. 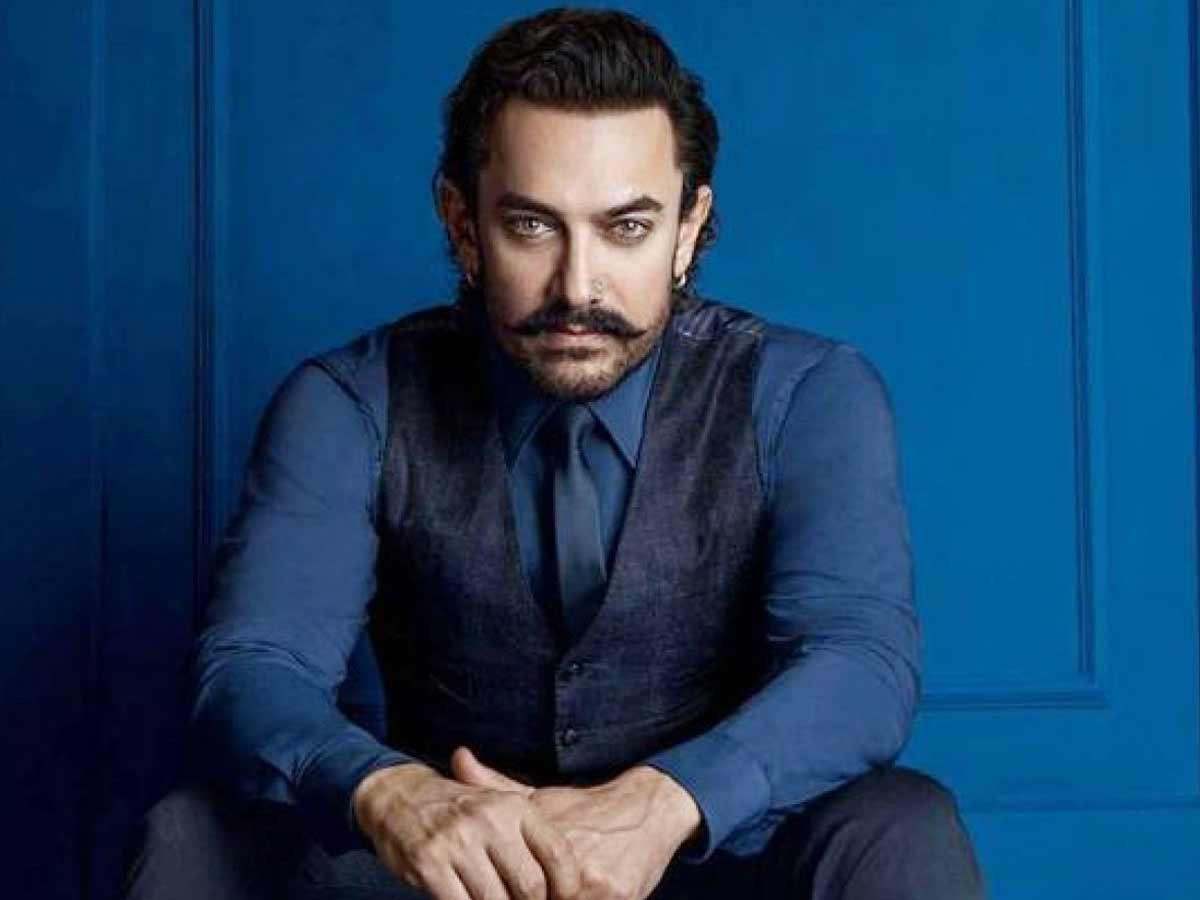 Search more articles here: Aamir Khan on what compelled him to become a producer

Read original article here: Aamir Khan on what compelled him to become a producer