an exclusive miami island is getting a slew of $30 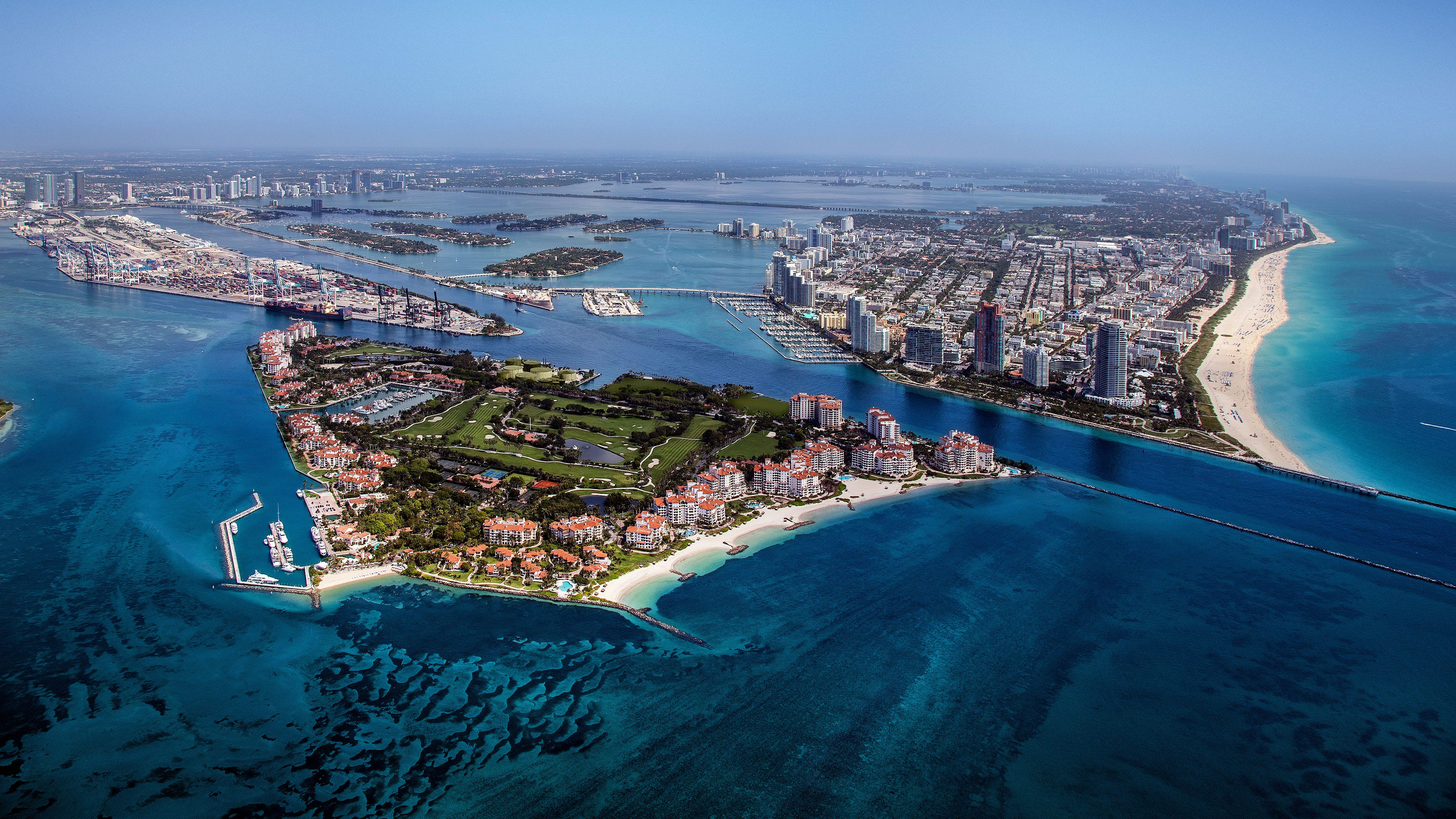 Fisher Island, just south of Miami Beach, has about a private golf course, a tennis court, and two marinas for its about 600 full-time residents.

A major Florida developer is one step closer to breaking ground on what might be its most ambitious project to date: A building with 50 condos on Miami’s posh Fisher Island.

It isn’t the scope of the development that makes it so noteworthy, but the fact that Related Group — a major force behind Miami’s luxury condo boom — is making the homes available to buyers by invitation only.

Fisher Island, a seven-minute ferry ride south of Miami Beach that sits at the intersection of Biscayne Bay and the Atlantic Ocean, has long been the stomping ground of the elite.

It’s only reachable by ferry or by boat — or, let’s face it, often by yacht.

Wealthy people can be discreet about their mansions, but we know that Oprah, Julia Roberts, and Mel Brooks are former Fisher Island residents. The enclave has also won some superlatives: Bloomberg determined Fisher Island was America’s wealthiest ZIP code in April 2018, with an average income of $2.5 million in 2015.

But opening a property only to those deemed worthy brings a whole new level of exclusivity to the already-posh island (population: 561).

“We are currently working with our sales teams to develop our list of VIPs,” Jon Paul Perez, Related Group’s president, told Insider. “People can live their entire lives on the island and, as such, develop close relationships with neighbors and fellow residents. That’s the feeling we want to create at our job. We want our buyers to get to know one another, and forge close friendships that elevate this beyond just another one of their homes.”

Related Group, billionaire businessman Teddy Sagi, BH Group, and Wanxiang America RE Group just purchased the site, which is the last developable parcel on the 216-acre island, for $122.6 million, The Real Deal said.

When complete, residences at the yet-to-be-named project will go for around $30 million, while penthouses will ask over $60 million, a spokesperson for the project said. That’s well above the island’s median second-quarter sales price of $6.5 million, a data point calculated by brokerage Douglas Elliman.

The condominium building will feature three- to five-bedroom condos and residents will get membership to the exclusive Fisher Island Club, which has a golf course, tennis courts, and marinas, The Real Deal reported. It will be designed by London-based interiors studio Tara Bernerd and Partners and local Miami architect Kobi Karp. Sales will launch by the end of the year.

Fisher Island made headlines in 2020 for nabbing COVID-19 antibody tests for all the residents of its about 800 homes in the early days of the pandemic.

Needless to say, the exclusivity of the island pays — and is paid for dearly.

Share
Previous The NFL Is Back, And So Are The Wild Comebacks (And Kicking Woes)
Next Latin America may host three more solar factories