are you guilty of returning clothes bought to wear once?

Are you guilty of returning clothes bought to wear once? Some say you should be punished for ‘wardrobing’ — a practice that costs retailers $12.6 billion annually 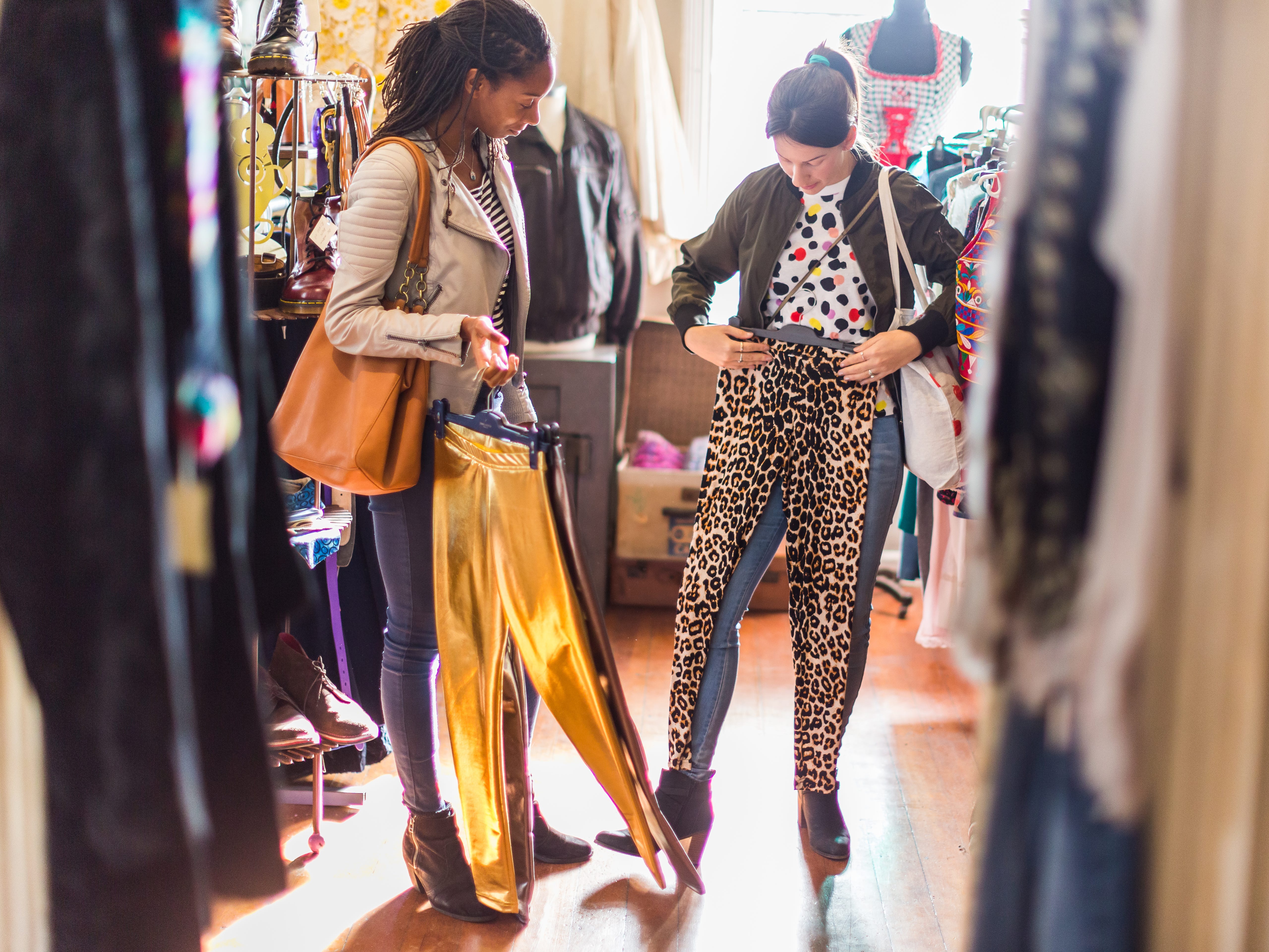 If you’ve left the tag on a new shirt with the intention of returning it after wearing it out, you’re not alone — but some Americans think you’re basically a criminal.

In a September study of 2,000 adults, market research company OnePoll found that 46% of survey respondents believed the practice — known as “wardrobing” — should be considered a “serious illegal offense.”

Wardrobing may seem like a harmless way to recoup some quick cash, but research shows that less than half of all returned goods can be resold by companies at full-price. According to a 2021 study by the National Retail Federation, acts of return fraud like wardrobing amount to $12.6 billion in lost sales for retailers.

Whether you’re wardrobing or committing “friendly fraud” — the practice of calling your bank to request a refund on a charge — 55% of respondents said they believe the money-saving tactics are harmful to consumers and retailers, according to the OnePoll survey.

“The bottom line: friendly fraud is damaging to both loyal customers and retailers,” said Oksana Balytsky, director of product marketing at Forter, an e-commerce platform company specializing in fraud protection that OnePoll conducted the survey on behalf of.

As a possible recession looms over the American economy, wardrobing and friendly fraud could become more prevalent among shoppers: 39% of respondents to the OnePoll survey they would be more likely to commit such offenses in a recession, while 36% maintained that they would never practice wardrobing or friendly fraud.

OnePoll’s survey also revealed that a third of adults believe filing a charge back claim with their bank is a more convenient solution than dealing with the customer service of a retailer. Fifty-five percent suggested better customer service as a way to combat friendly fraud.

The respondents also shared their thoughts on the behavior of creating multiple email addresses to take advantage of discounts or free trials, with 43% and 40%, respectively stating they believe these are “serious crimes.”