Arsenal target could still move to Premier League despite recently

Real Sociedad striker Alexander Isak could still reportedly move to the Premier League, despite only recently signing a new contract.

Those who were not aware of Isak and the talent he possesses prior to Euro 2020 were up to speed by the time the tournament finished.

Though Sweden had a relatively unsuccessful tournament all told, Isak’s performances were a notable highlight.

His good showings didn’t go unnoticed, either, with Cadena SER reporting that Arsenal made contact with his agent over the possibility of a transfer.

However, the move never came to fruition, with Isak signing a new contract with Real Sociedad back in July, which appeared to end any doubt over his future. 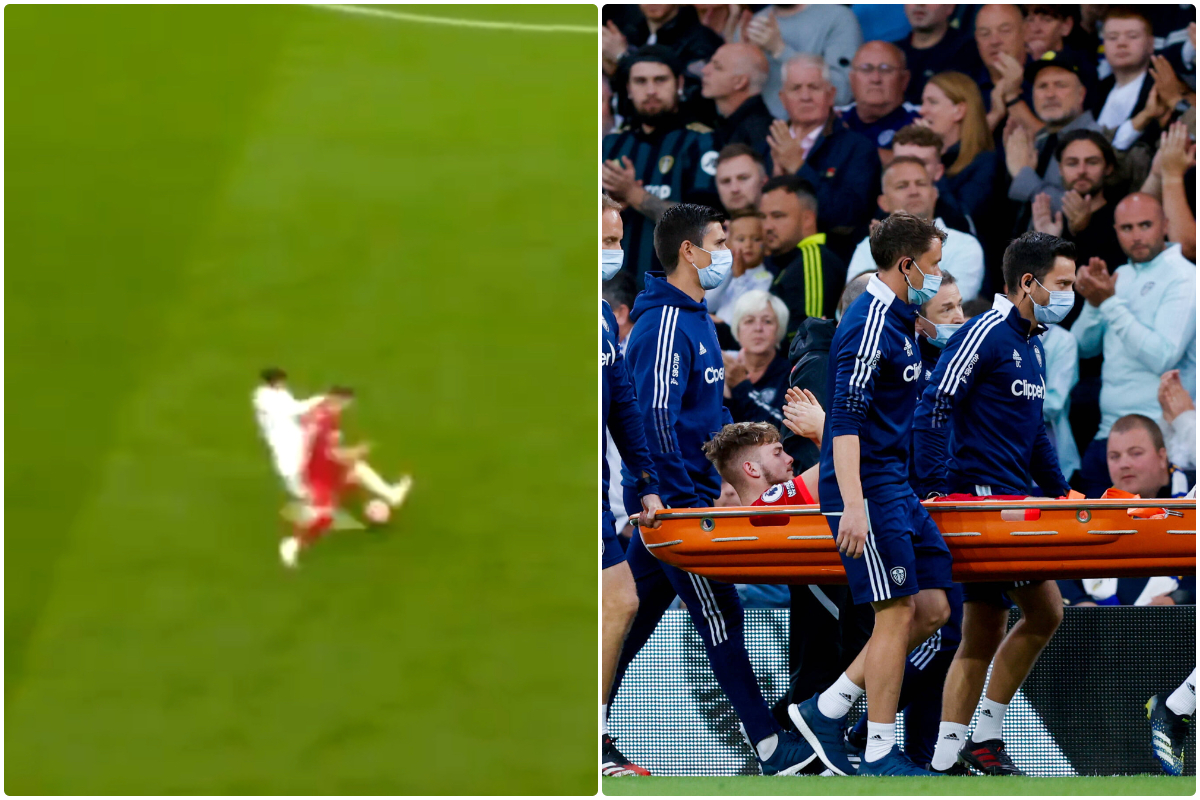 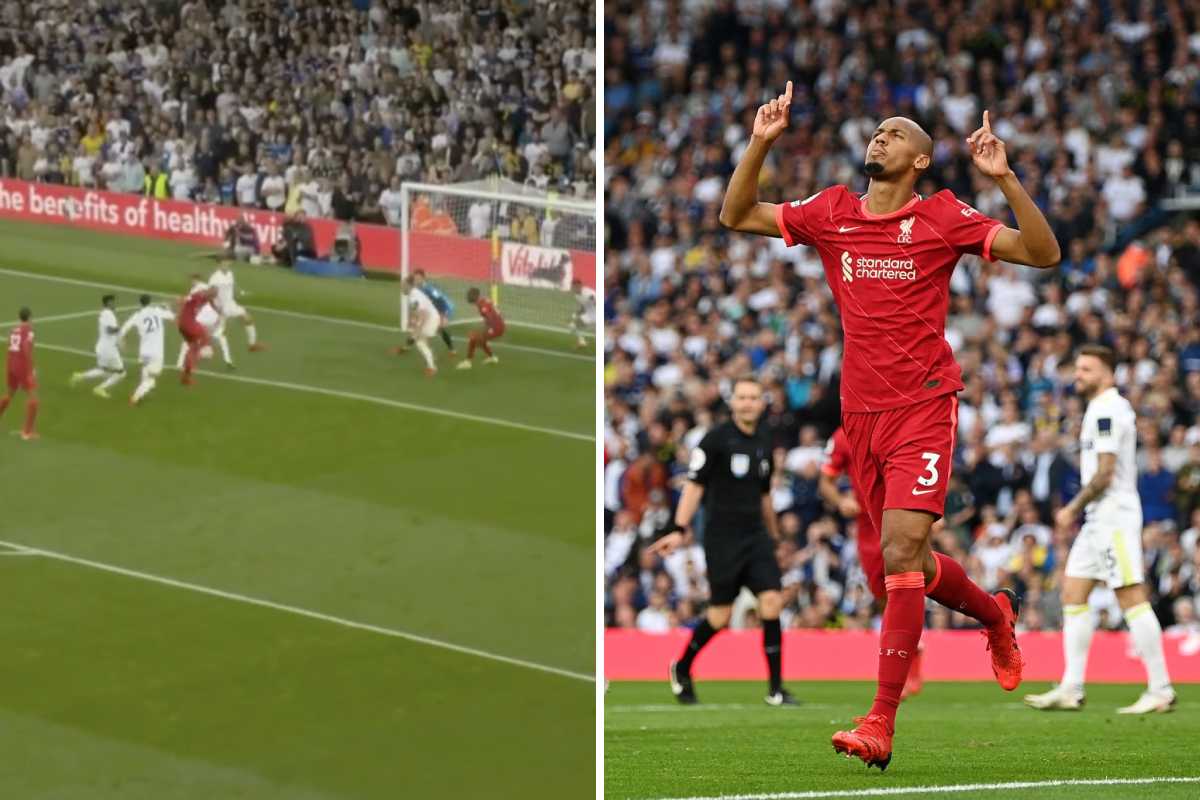 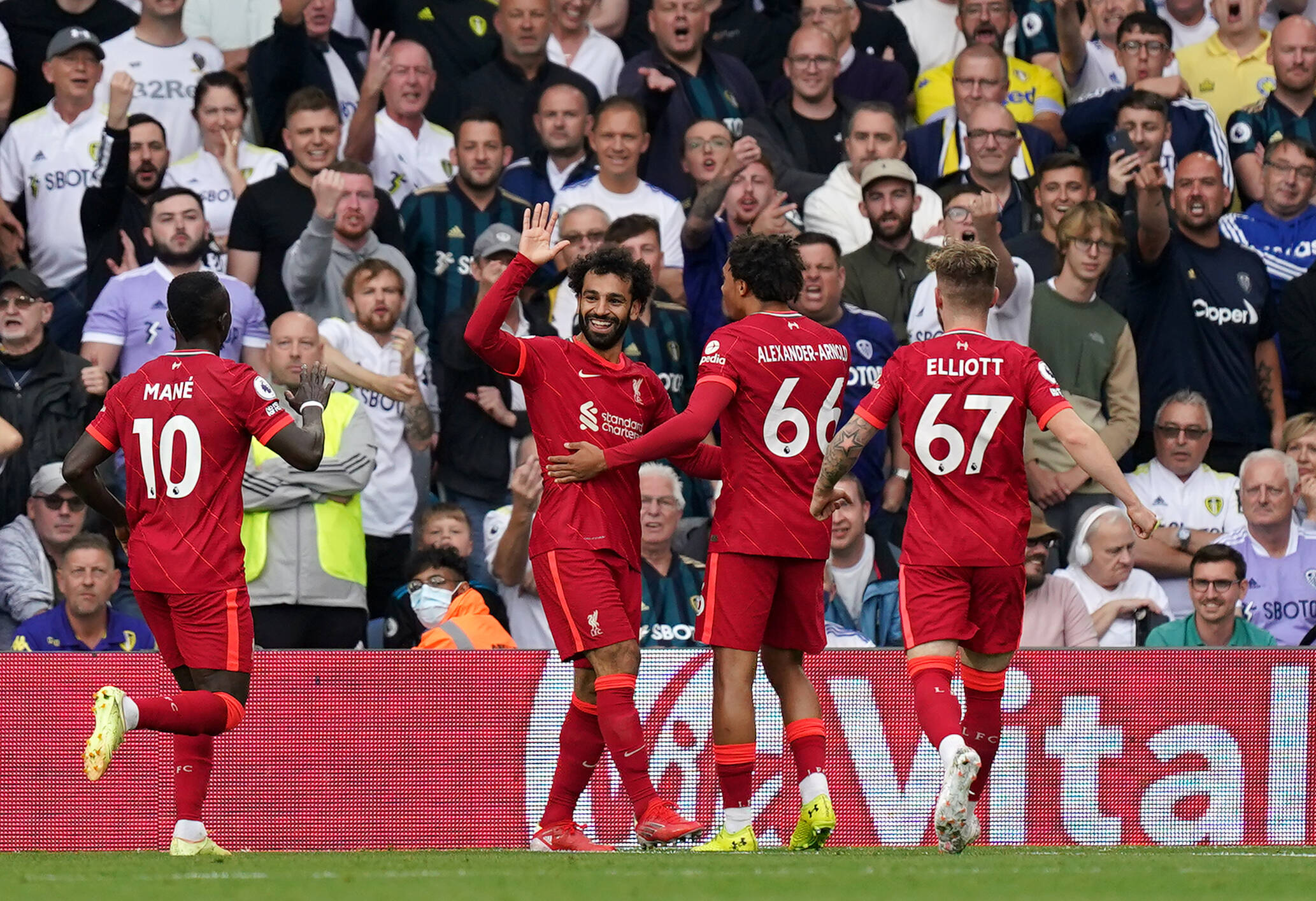 That said, Fichajes have now reported that Isak could STILL move to the Premier League, were a club to be prepared to pay his €90m [£77m] release clause.

The report suggests that the contract extension served to eradicate a buyback option Borussia Dortmund held and to increase his release clause from €70m to €90m.

If a Premier League club were to show interest in signing the 21-year-old and had the necessary cash to pay his release clause, he could plausibly leave La Real.

It remains to be seen if Arsenal would be prepared to pay that hefty figure, but their frontline could certainly do with a little refreshment…