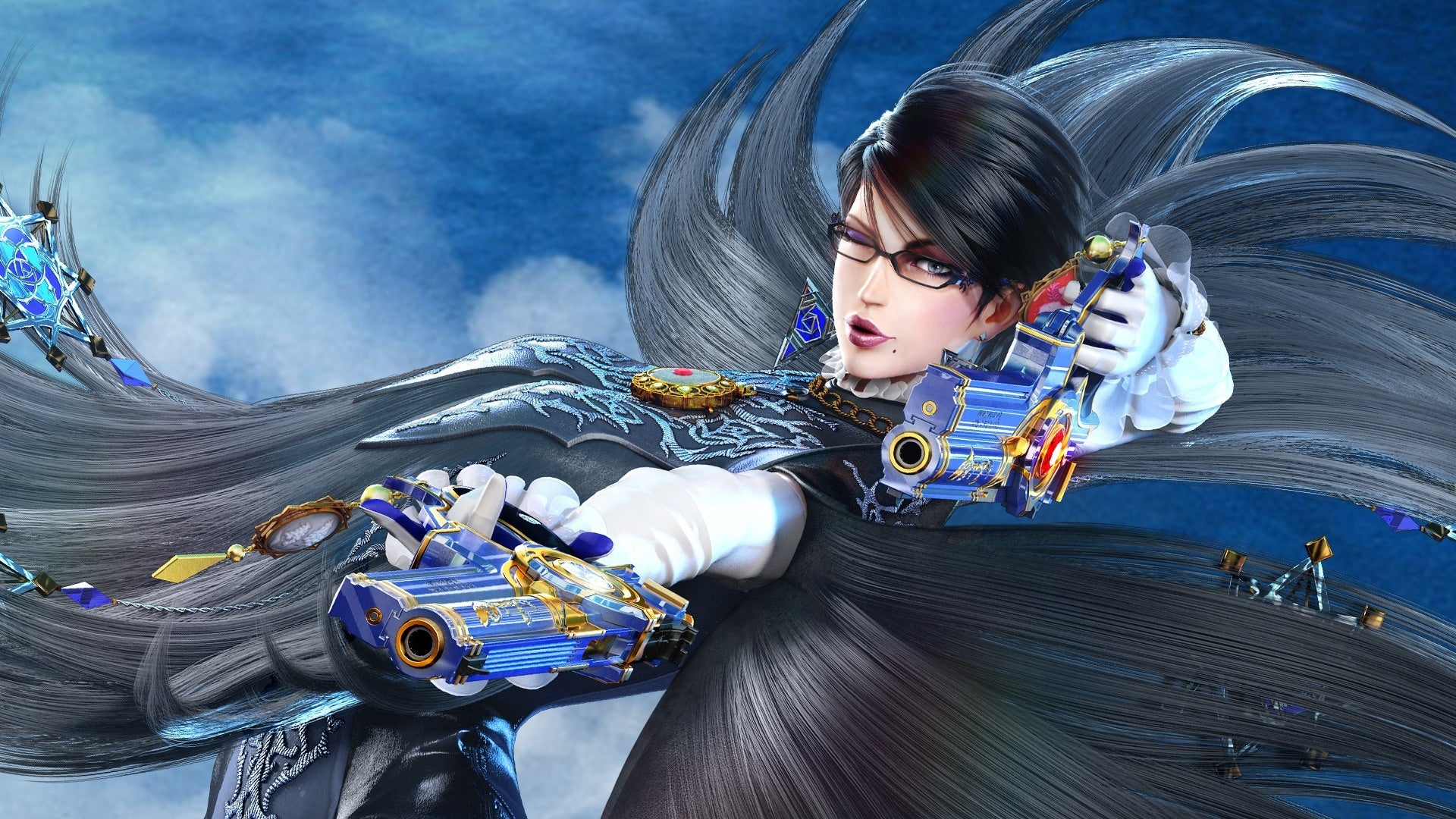 PlatinumGames has updated fans on Bayonetta 3 , saying that development is continuing as expected, but that the release of further details surrounding the game is essentially out of the studio’s control.

In an interview with VGC, Bayonetta creator Hideki Kamiya said that the studio is “proud” of the work that it has put into Bayonetta 3. However, despite previously saying that fans might see more from the game this year, Kamiya remained cautious about announcing when fans might expect a reveal for the game, stressing that the decision to show it off was ultimately up to Nintendo.

“If you remember last time, I said that even though everyone was asking about Bayonetta 3, maybe you should tell everyone to forget about it for a while,” said Kamiya when asked whether fans would likely see anything from the game in time for Christmas. “I kind of need to keep to that stance for now because ultimately, it’s not our decision what to say and when to say it.”

Bayonetta 3 was originally announced at The Game Awards 2017, where a short teaser trailer was shown for the title. However, since then, nothing been shown off from the series’ third installment. Elsewhere in the interview, Kamiya spoke further about how the studio is keen to show fans more from Bayonetta 3.

“As much as everyone is clamoring to see it, we are really, really waiting to release it too,” said Kamiya. “Everyone who is working on the project is of course very proud of what we’re doing and wants everyone to see what we’re doing. As much as fans are waiting for it, we are waiting for the day when we can show it. We want everyone to cheer us on as we run to the final stretch. We want to show it too!”

Considering the general silence surrounding the game, it wouldn’t be too unrealistic for fans to wonder whether this was due to issues in its development. However, PlatinumGames’ studio head Atsushi Inaba was reported to have reassured fans when speaking to VGC. “There’s no need to worry,” he said. “Don’t worry about it at this time. Everything’s OK.”

For more on Bayonetta 3, make sure to check out our dedicated IGN page for the game where you can read up a range of the latest news about the upcoming Nintendo title.

Search more articles here: Bayonetta 3 Developer Says It’s ‘Not Our Decision’ When to Show the

Read original article here: Bayonetta 3 Developer Says It’s ‘Not Our Decision’ When to Show the