Beijing News You Might Have Missed this Week, Jul 10 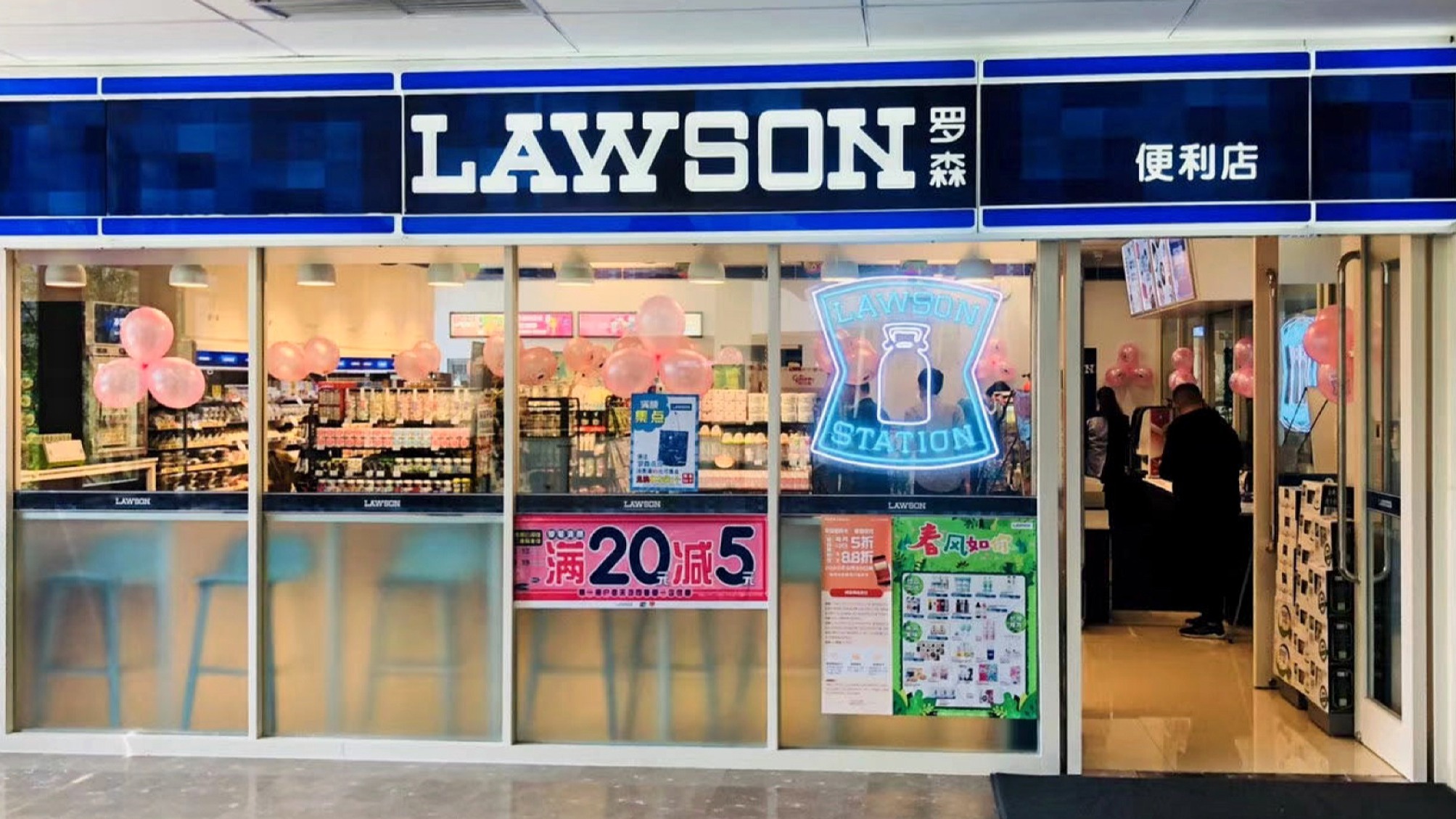 Beijing is a happening city! Don’t miss a thing with our weekend roundup of the latest news.

Tiananmen arrangements on display through the month: Tiananmen Square reopened to the public Jul 2 following the anniversary celebrations of the CCP. The main event may be over, but now through Jul 31, the arrangements will still be on display, including fields of flowers and large red arches.

Princess uncovered in Chaoyang dig: Relic-filled tombs of the Qing Dynasty were uncovered in an archeological site that was active from November 2020 until April 2021. Now, experts are saying that one of the bodies discovered was that of the third daughter of Qing Emperor Qianlong. She would have been born around 1731 and died at the age of 62.

Beijing opens the world’s largest hydrogen refueling station: In a bid for clean commuting, Beijing has opened the world’s biggest…

Denial of responsibility! TheTopMag.com is an automatic aggregator of all media around the world. In each content, the hyperlink to the primary source is specified. All trademarks belong to their rightful owners, all materials to their authors. If you are the owner of the content and do not want us to publish your materials, please contact us by email – jamesonline999@gmail.com . The content will be deleted within 72 hours.
china newsChina UpdatesNews and Media
Share WhatsAppFacebookTwitterReddItPinterest
You might also like
#China

You Say Mandu, I Say Jiaozi! Food Doppelgangers From Around the World

A Guide To Tooling Management & Risk Reduction For Buyers [Podcast]