ben affleck turns 50: how he reinvented himself and rekindled

Ben Affleck turns 50: How he reinvented himself and rekindled his love with Jennifer Lopez 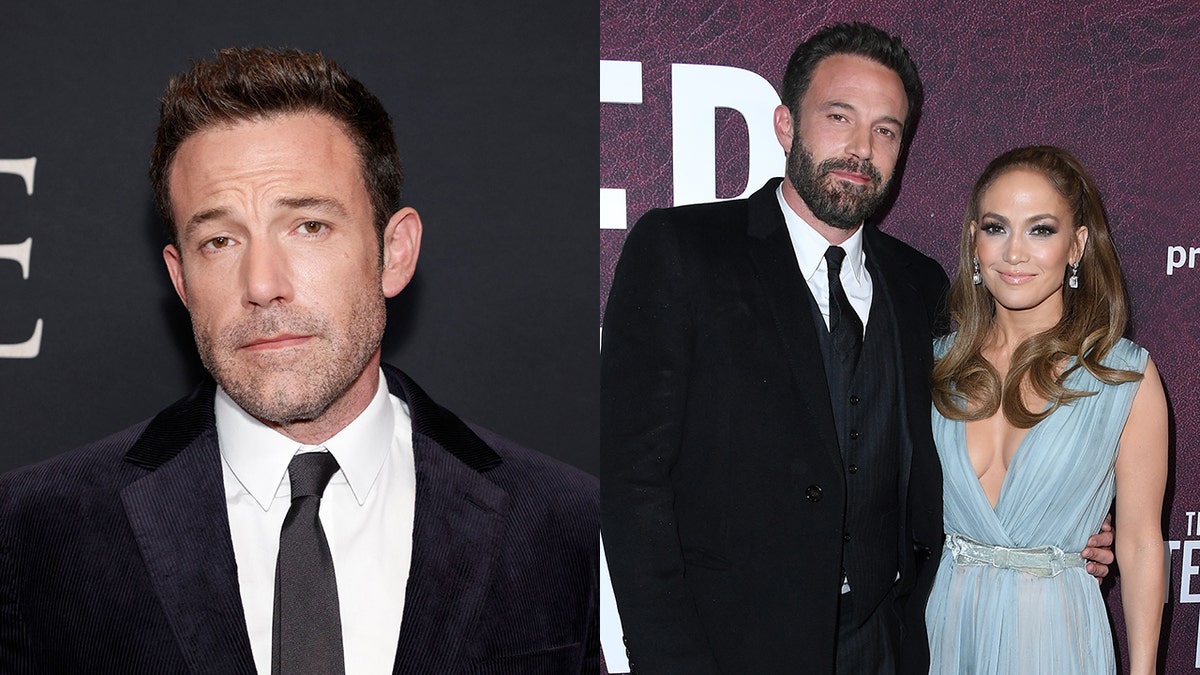 It’s been 50 years of Ben Affleck, and over the course of his lifetime, the actor has reinvented himself several times.

Married to two high-profile Jennifers, Affleck’s talents have often been overshadowed by his struggle with substance abuse. As he enters his fifth decade on the planet, the Massachusetts native is on an upswing. He married his former fiancée, Jennifer Lopez, last month, and has several projects in the works, including a movie that reunites him with long-time friend and collaborator Matt Damon.

In honor of the movie star turning the big 5-0, let’s take a look back at some of the biggest obstacles Ben has overcome,to reap the success he’s experiencing now.

Alcoholism is something Affleck has been transparent about in the past several years. He reportedly has entered rehab three times, the earliest being 2001.

In a 2017 Facebook post, the actor revealed, “I have completed treatment for alcohol addiction; something I’ve dealt with in the past and will continue to confront. I want to live life to the fullest and be the best father I can be. I want my kids to know there is no shame in getting help when you need it.”

Despite his candor in 2017 about getting sober, the following year Affleck entered rehab for a third time, according to People.

Affleck admitted to The New York Times in 2020, “It took me a long time to fundamentally, deeply, without a hint of doubt, admit to myself that I am an alcoholic. The next drink will not be different.”

Garner and Affleck married in 2005, and despite their relationship being plagued with cheating rumors, as well as Affleck’s personal struggles, they stayed together until 2018. The former couple share three kids together.

Garner actually drove Affleck to rehab, and he once told “Jimmy Kimmel Live” of Garner, “She’s somebody I love and respect, but to whom I shouldn’t be married any longer.”

While Affleck says his marriage to Jennifer Garner was not meant to be, his relationship with Lopez has stood the test of time.

While they stayed in touch here and there, the two fully “relaunched” their relationship in 2021, thrilling “Bennifer” fans everywhere. The two stars got serious quickly, getting engaged in April 2022 and married last month in Las Vegas. They are reportedly having a three-day celebration extravaganza, starting on Friday, according to Page Six.

Earlier this year, Affleck starred alongside his girlfriend at the time, Ana de Armas, in the movie “Deep Water.”

Since then, Affleck is currently working on an untitled project alongside his long-time collaborator and good friend, Matt Damon. He also is rumored to be revisiting his role as Batman in “The Flash” and “Aquaman and the Lost Kingdom” movies. He is also set to appear in “Clerks 3.”

As he marks his 50th birthday, Affleck seems to have a ripe future ahead in this next reinvented chapter of his life.