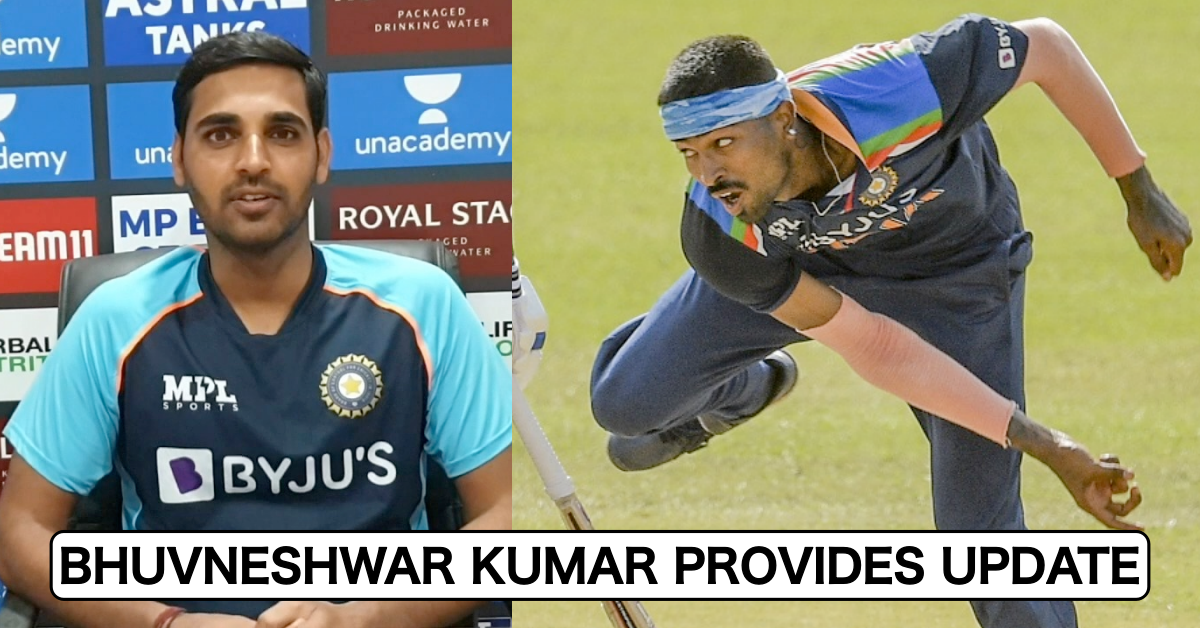 Indian fans held their collective breath during the second ODI against Sri Lanka when all-rounder Hardik Pandya was seen holding his lower back on more than one occasion.

Pandya has been a reluctant bowler ever since he returned to professional cricket following surgery on his lower back.

He made his return to competitive cricket during the 2020 IPL in the UAE but the all-rounder featured as a specialist batter for the Mumbai Indians.

During the tour of Australia last winter, Pandya rolled his arm over during the second ODI but barring that, he predominantly played as a specialist batter.

Even during the white-ball series against England earlier his year, Hardik did not bowl on a regular basis.

Then, in the IPL, he once again played as a specialist batter, raising concerns among fans as well as pundits on his future as an all-rounder.

The Sri Lankan tour was looked upon as an ideal opportunity for Hardik Pandya to get into the thick of things as a bowler as India build-up towards the T20 World Cup in the United Arab Emirates in October.

Pandya sent down 5 overs in the first match and claimed one wicket but he seemingly struggled in the following match and managed just 4 overs.

He was seen holding his lower back on more than one occasion, raising doubts about his availability in the final ODI.

So, will the Baroda cricketer feature in the last 50-over game of the series? Well! Veteran seamer Bhuvneshwar Kumar has some good news for all Indian fans.

During the pre-match conference, Kumar said that Hardik Pandya is fine and that there is no ‘niggle’ I injury concern.

“As much as I know, there is no niggle or concern. So, I’m sure he’s fine,” said Bhuvneshwar Kumar.

Hardik Pandya had a forgettable outing in the second ODI. Besides managing just 4 overs with the ball, the swashbuckling batter looked extremely rusty with the bat and was dismissed for a three-ball duck by Sri Lankan skipper Dasun Shanaka.

He will be looking to make amends and leave a mark on the series in the final ODI on Thursday.

Also Read- Sri Lanka Vs India 2021: Sri Lankan Pub Comes With A Free Chilled Beer Offer For Its Customers For Every Hundred Scored By The Home Side Batter

The post Bhvuvneshwar Kumar Provides An Update On Hardik Pandya’s Fitness Ahead Of The 3rd ODI appeared first on CricketAddictor.