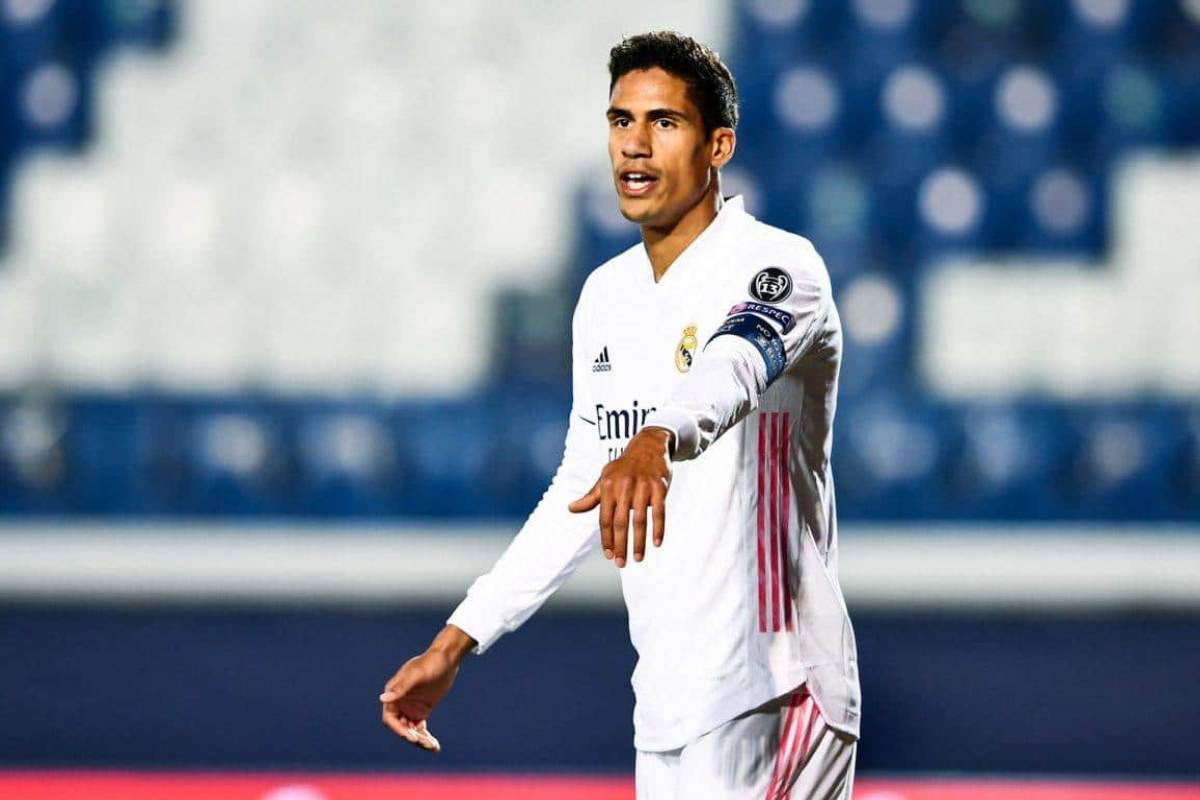 Real Madrid have rejected Manchester United’s opening offer for defender Raphael Varane, according to AS.

Man United have been heavily linked with Varane, having already agreed a deal to sign Jadon Sancho from Borussia Dortmund.

Goal have reported that the Red Devils already have an agreement in principle with the player, with Real Madrid accepting that he will be sold.

While that suggests that the deal is not far away from being completed, Spanish publication AS suggest that Man United are not getting anywhere near Real Madrid’s asking price.

It’s claimed that Man United are attempting to haggle Varane’s price down to depths which Real Madrid are not prepared to go.

As a result, AS believe that Real Madrid have snubbed Man United’s opening offer for Varane, with the two parties still some distance apart over the Frenchman’s valuation.

Real Madrid are thought to be holding firm towards the €70M mark, while Man United have only offered €45M plus €5m add-ons.

We could be in for lengthy negotiations here. Strap yourselves in, United fans…

Click here for more of the latest Manchester United news