Login to use this feature or Sign Up to be a part of the gang.

We bring you a highlight of all the twists, turns, ‘ships’, drama and tasks from the first week of the Big Brother Naija show. 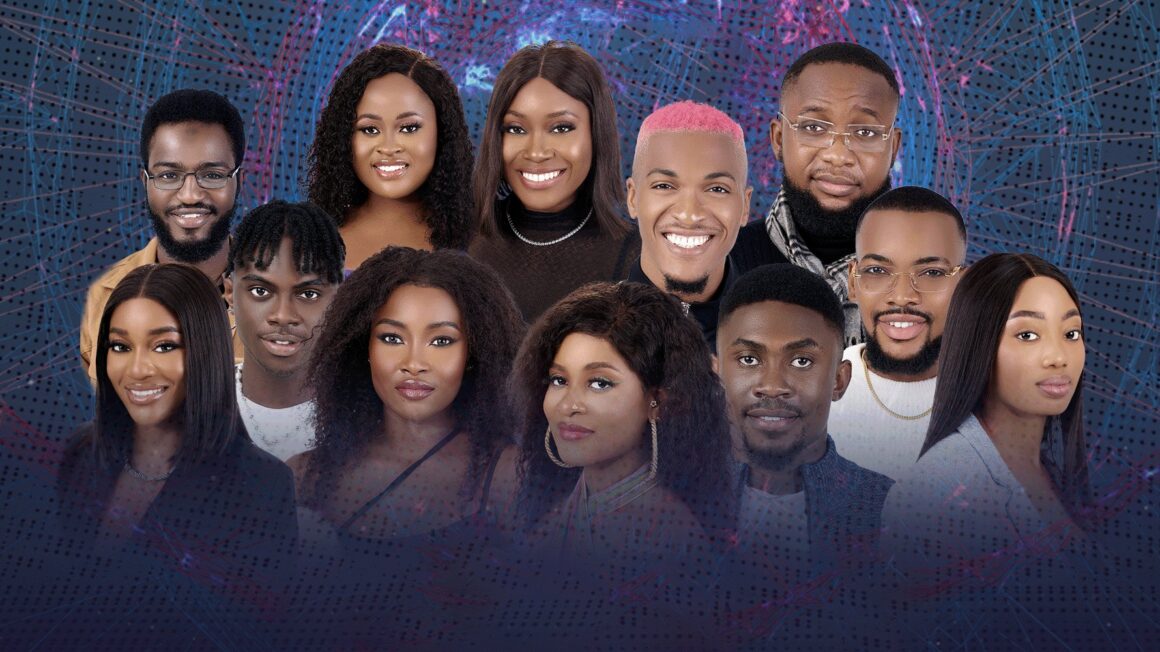 Housemates Meet One Another

It was not a typical Monday in Big Brother’s house as housemates from both house levels finally met. Although the housemates were happy to see one another, they would have loved to meet under more comfortable circumstances, away from the tension of the HoH games.

Roommates who were a pair before entering the different houses were happy to see each other, and it was a joyful yet fleeting moment to watch their short-lived hugs.

In the first-ever Level Up Head of House games, Housemates were required to transfer as many ping pong balls as possible from one end to another. Any housemate who mistakenly dropped their ping pong ball would be disqualified from the HoH game.

The housemates put up a good fight, but Bella, Christy O, Daniella, Diana, Phyna, Hermes, Groovy, Giddyfia, Dotun and Khalid were disqualified from the games because they flouted the rules.

Eloswag, pitched against Bryann and Cyph, eventually became the best performer, winning the first ever Level Up Head of House challenge.

Meanwhile, in a new development, Big Brother introduced the tail of the house, a position taken by the person with the least points from the Head of House games. Bella became the first ever tail of house. As a penalty, she has to wear her clothes inside out for the rest of the week.

Level 1 won 20 points for the first round, beating Level 2 housemates. In the second round, Levels 1 and 2 had a tie with zero points because some members in Level 1 did not participate fully in their tasks. For the last round, level 2 won, thereby gaining more points. And they crowned their win with their anthem, which had everyone dancing.

For this week, only Level 2 housemates would be allowed to shop for food items. They also earned the right of access  to the Thursday pool party and the Saturday night after party.

Many relationships have started in the Big Brother House and flourished outside of it, while others have not been as successful. Either way, relationships between housemates are a sure-fire way to stir drama up.

With the Level Up season gradually unravelling, relationships are starting to brew between housemates from both houses.

Sheggz and Bella are at the top of the list. The Level 1 housemates have been getting to know and warming up to each other with each passing moment. So much so, that Chichi referred to them as “squirrels running after each other all the time.” A relationship between Sheggz, a smooth talker, and Bella, feisty as they come, would surely be an exciting mix. We can’t wait to see what the coming days hold for both of them.

‘Beauty’ further got ‘Groovy’ as the two housemates were seen under the duvet together, chatting and cuddling through the night.

Moreover, Bryann revealed that he has a crush on Diana, the woman with the French spice, even though she belongs in the other house. Meanwhile, Netizens have weighed in on that, saying that Bryann is aiming for a mountain too big to climb. 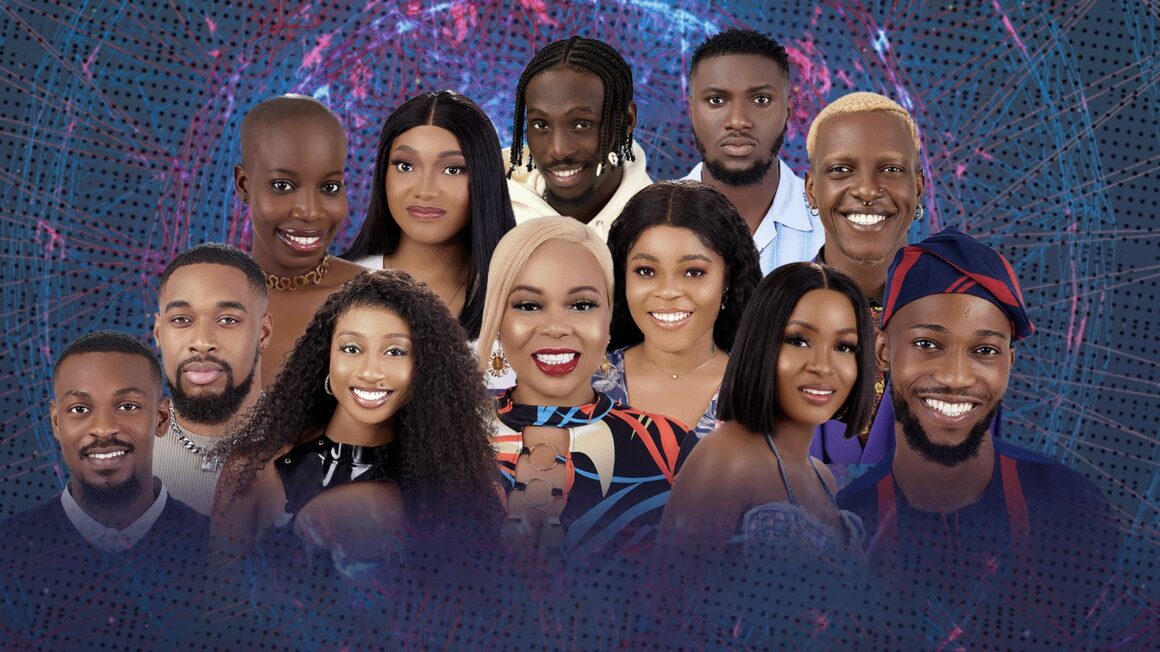 After losing the HoH challenge, Level 2 housemates were on overdrive as they discussed how they needed to step up their game to match the Level 1 housemates.

They held a meeting, strategising, analysing and discussing the personalities of all Level 1 housemates to know how to put their best foot forward in forthcoming games.

The Big Brother Naija Level Up season features such an eclectic mix of people that it is impossible not to have scuffles and squabbles. Fans believe that this might turn out to be the most heated Big Brother Naija season yet.

Chichi and Bella were among the first set to stoke the fires of heated moments after Bella declined Chichi’s request to reshuffle groups for their wager task, based on the fact that she was absent when the grouping was being done. Bella declined, saying Chichi was present, which turned into a back-and-forth between them.

Having had different opinions on the strategies to adopt in ‘levelling up’ against Level 1 housemates, Phyna and Amaka have also engaged in a scuffle. Amaka’s plan to get close to the strongest housemate from the other house and collect information was waved away by Phyna, which turned into a war of words between the two. Amaka, emotional, burst into tears at the high point of the argument.