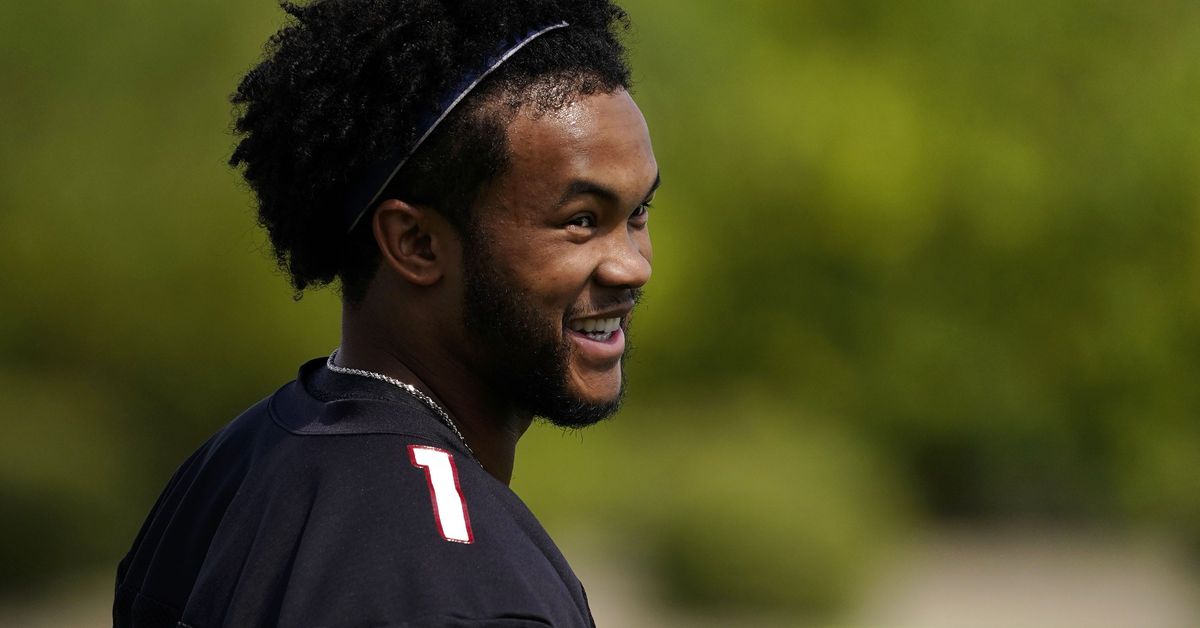 Happy Wednesday one and all.

We focus back on the NFL after more Arizona sports disappointment. What else could we expect?

Let’s hop back into the NFL with all the news from around the web on your Arizona Cardinals.

Cardinals Position Overview 2021: Running Back
Chase Edmonds, James Conner will be the 1-2 punch

You’ve Got Mail: Fans Return To Camp
Topics include Josh Jones, the NFC West race and a pivotal year for the offense

Running Backs On The Roster
Images of the Cardinals’ running backs heading into training camp.

Cardinals Cover 2 – Looking Back, Watt A Start To The Offseason
Ep. 442 – No one expected it, and for some, it may still be hard to believe. J.J. Watt is an Arizona Cardinal. It was the first big move of the offseason and, we can say now, a sign of things to come in terms of how active the front office would be in try

Red Sea Report – Running Back Reps
The Cardinals have a new-look running back room in 2021. Kenyan Drake has moved to Las Vegas and free agent James Conner joined the Big Red in the offseason. How will Kliff Kingsbury use both Chase Edmonds and Conner in the offense? Craig Grialou, Kyle Od

Cardinals Underground – A Pre-Camp Look At The Defense
With training camp only a couple of weeks away, Paul Calvisi, Darren Urban and Kyle Odegard delve into the Cards’ defense as the it heads into the preseason. Sure, cornerback is always something to consider, and the spotlight will be on Byron Murphy, Robe

NFL offensive weapons ranking for all 32 teams in 2021: Barnwell picks the best and worst arsenals
We ranked every team’s skill-position talent — not including quarterbacks — from worst to best. Where do the Super Bowl champs land?

Former Arizona Cardinals RB D.J. Foster headed to CFL
The former local prep and Arizona State standout who spent four seasons with the Cardinals now will play for the Toronto Argonauts in the CFL.

Los Angeles Rams RB Cam Akers suffers season-ending Achilles injury
The expected featured back for the Los Angeles Rams now will miss the season, which affects the outlook of the NFC West.