BlackRock’s CEO Just Dumped $20M In Shares: Here’s What Happened The Last Time He Did It 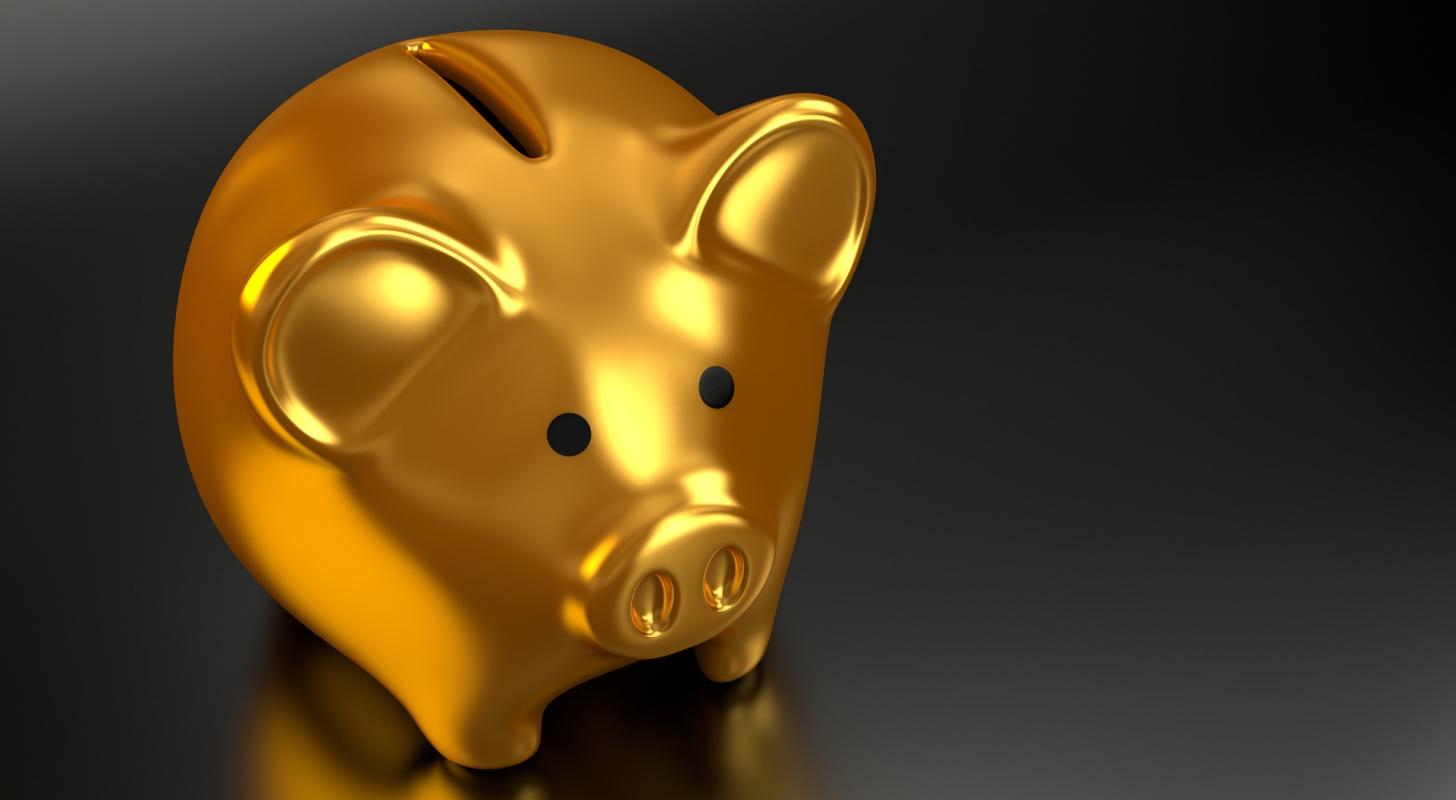 The CEO of the largest asset management company in the world recently sold a large number of shares. Could the sale be a foreshadowing of what’s to come in the markets?

What Happened: BlackRock Inc (NYSE: BLK) CEO Laurence Fink sold 44,500 shares of the company Aug. 5 at a price of $684.61 each. The sale was valued at $30.5 million, according to Benzinga’s insider transactions page.

After the sale, Fink owns 563,771 shares of BlackRock. Fink’s stake is valued at $393.8 million based on the Monday share price. Fink is worth $1.2 billion according to Benzinga’s research.

Fink sold BlackRock shares in February, May, October and December of 2021. The sales were worth $20 …