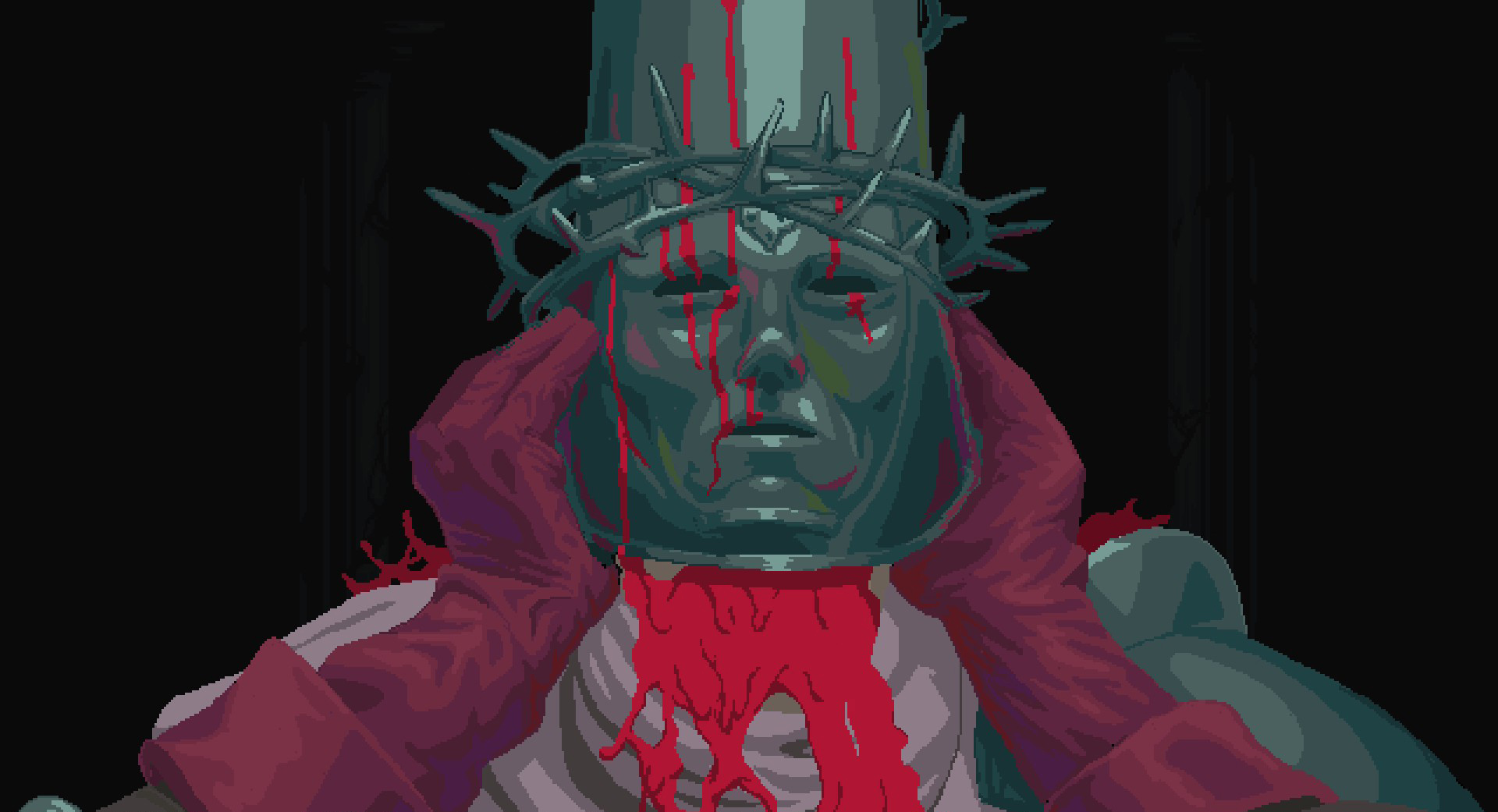 I loved Blasphemous, and found hunting down its many secrets to be an enduring rush. The game received some post-launch support, but there’s going to be even more in store for fans in the foreseeable future. Not only is the first game getting free DLC this December, but Blasphemous 2 has also been announced for a 2023 launch. We’ll be viciously exsanguinating religious figures and cursing the placement of floor spikes like nobody’s business in no time. I’ll never forget trying my best to figure out how to unlock the true ending prior to release with no help. Sadly, I came up short and couldn’t figure it out. I’ll be forever haunted by this.
The upcoming DLC is titled Wounds of Eventide and will be releasing on December 9, which the developers have stated will finish out the narrative of the first Blasphemous. Both the DLC and Blasphemous 2 were teased with an animated trailer that obviously features no gameplay footage. Therefore, we don’t k…