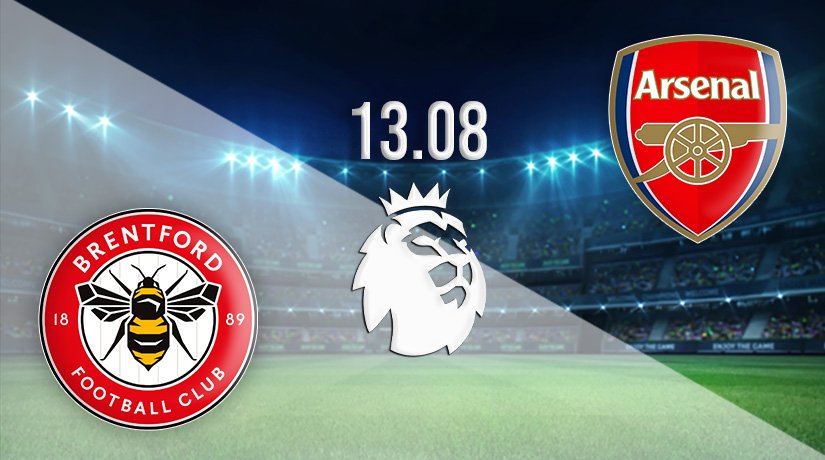 The big kick off is finally here, as the 2021-22 Premier League season gets underway on Friday night, as newly promoted Brentford take on Mikel Arteta’s Arsenal at the Brentford Community Stadium.

Brentford’s first season in the top-flight gets underway on Friday, and the main aim for Thomas Frank’s side will be to stay in the Premier League. They are already being written off by many, with experts claiming that there isn’t enough quality or experience within their squad. Pre-season hasn’t been too bad for the Bees, as they have won three of the five games that they have played, and even claimed hard-fought draw at Old Trafford against Manchester United. Their final warm-up game was a 2-1 win over Brentford. The performances of Ivan Toney will ultimately decide how well Brentford do this season, as he is their main attacking outlet. The striker enjoyed a season to remember in the Championship last term, as he scored a record 31 goals. If he adapts to the Premier League, then Brentford could have the number nine needed to stay in the top-flight.

As for Arsenal, there must be improvement, as they missed out on European football for the first time in 26 years. The Gunners finished the season pretty strongly, as managed to secure an eighth-place finish, which looked incredibly unlikely with five games remaining. Pre-season hasn’t been the best for Arteta’s side, as they have lost three of their last four games, with their most recent defeats being suffered against Chelsea and Tottenham Hotspur. There has certainly been extra emphasis on youth over the summer window, as the Gunners have brought in Ben White for £50 million from Brighton & Hove Albion to replace the departing David Luiz. However, achieving a European place is a must for Arsenal this season.

Brentford vs Arsenal Head to Head

A strong start to the season is a must for Brentford. They must get off to a positive start to stand any chance of surviving in the Premier League this term. In front of a packed Brentford Community Stadium, we could see them getting a hard-fought point on the opening weekend.

Make sure to bet on Brentford vs Arsenal with 22Bet!