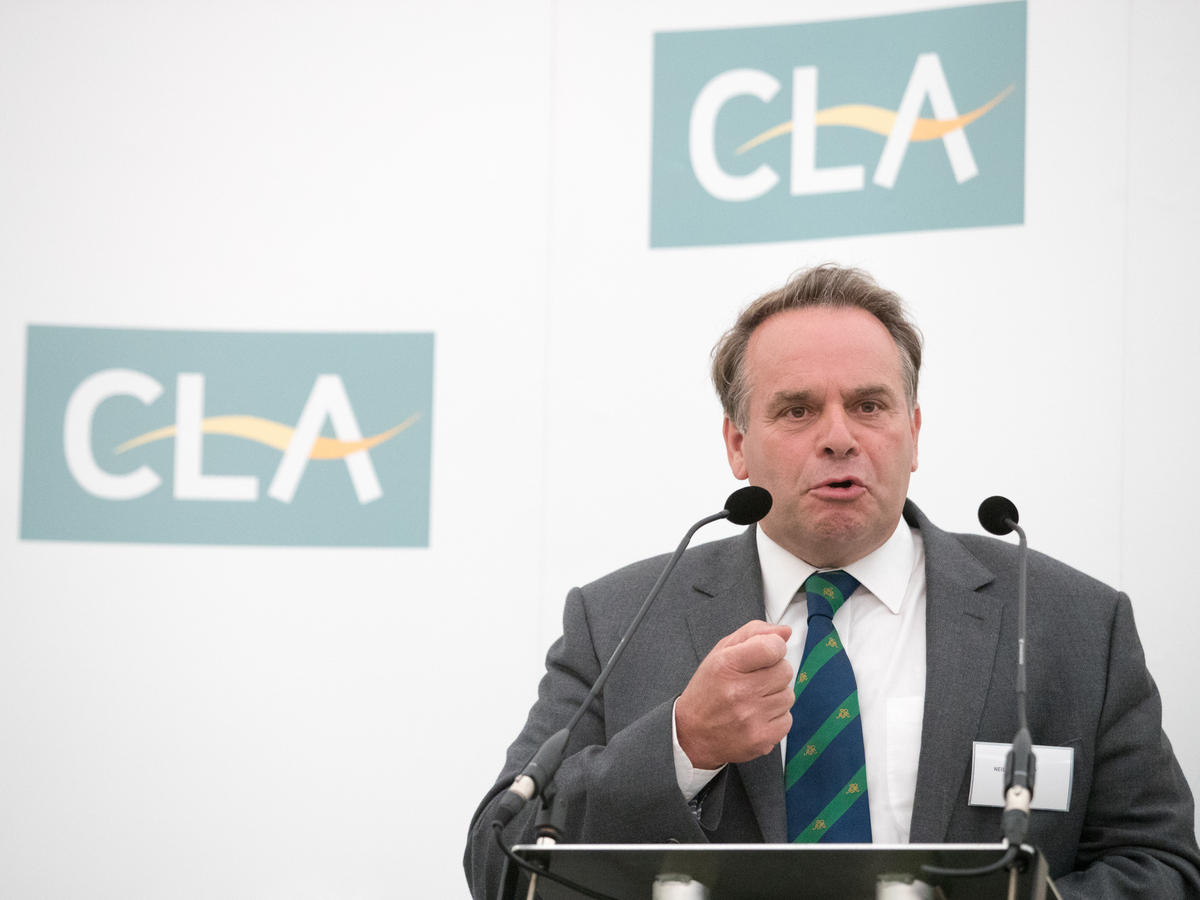 Neil Parish, a Conservative Party member of Parliament, says he is resigning after admitting he watched pornography twice in the House of Commons in a “moment of madness.”

The first time was accidental, he told the BBC. It happened after he was looking at tractors. But the second time, it was intentional.

“… Funnily enough it was tractors I was looking at,” he told BBC. “I did get into another website that had a very similar name and I watched it for a bit which I shouldn’t have done. But my crime — biggest crime — is that on another occasion I went in a second time.”

In a statement Friday, Parish said he will cooperate with any investigation.

“Following recent allegations regarding an MP’s use of their mobile phone in Parliament, I have referred myself to the Parliamentary Commissioner for Standards in the House of Commons,” Parish wrote in a statement.

In response to the Parish incident, Labour’s shadow leader of the Commons, Thangam Debbonaire, criticized the way the Conservative Party handled it.

“The Conservatives knew for days about the disgusting behaviour of one of their MPs and tried to cover it up… This is a government rotting from the head down.”

The incident is the latest sexual misconduct allegation in British politics.

Earlier this month, Conservative member of Parliament Imran Ahmad Khan resigned after he was found guilty of sexually assaulting a 15-year-old in 2008.

“I don’t know how to express the shock of the past three days,” Khan wrote in a statement on his resignation. “I have been characterised as a sexual predator, outcast and worse.”

He said he plans to appeal the verdict and withdraw from “political life.”

Khan is also at the center of bullying allegations. Former staff members allege he frequently screamed at his employees, Politico reported.

Thousands queue for petrol, gas in Sri Lanka amid warnings of food shortages

Joe Burrow says he loves playing the Ravens because…

Fed Chair Powell is wrong on inflation and needs to switch…

African scientists baffled by monkeypox cases in Europe, US