canadian police arrest 22 in crackdown on gun and drug

Canadian police arrest 22 in crackdown on gun and drug smugglers 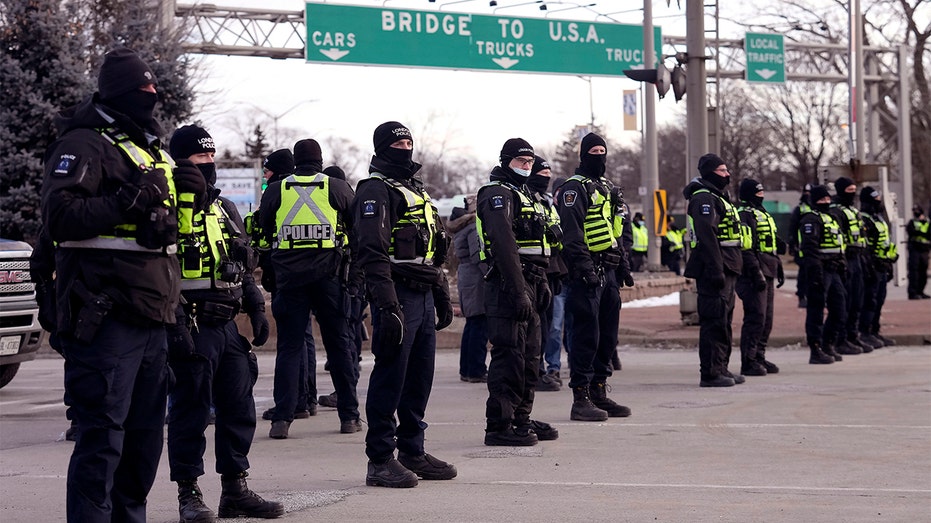 Canadian police arrested 22 people, seized 27 handguns and drugs worth C$1.3 million ($1 million) during a 10-month investigation into a gun- and drug-trafficking network operating in Canada and the United States, authorities said on Wednesday.

With gun crime on the rise, Prime Minister Justin Trudeau’s government has proposed freezing handgun purchases as part of a broader gun control package under consideration in parliament.

Last week, Canada announced a temporary ban on the import of handguns until the legislation is implemented. Canada has much stricter gun laws than the United States.

Police brought more than 400 charges by the time the investigation concluded in late July, according to York Regional Police in Ontario, Canada’s most populous province. The drugs included cocaine, fentanyl and heroin.

Share
Previous DOJ and FBI officials are arguing among themselves about whether to explain the raid on Mar-a-Lago: report
Next [Health] What are the heat exhaustion and heatstroke symptoms?