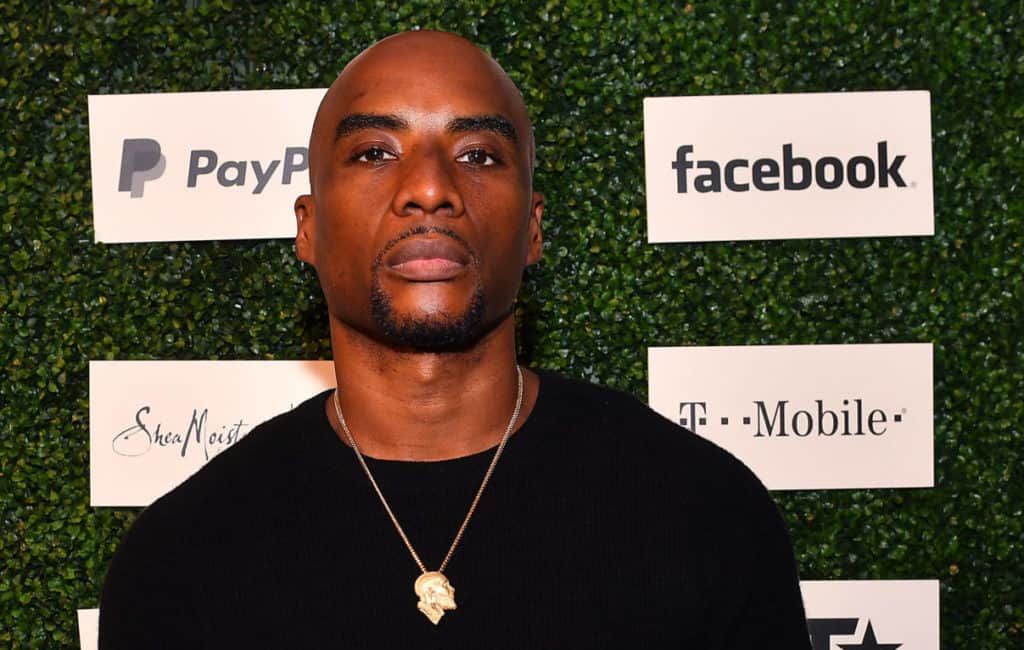 #Roommates, Charlamagne Tha God is pretty familiar with staying booked and busy courtesy of his stacked resume—but his latest opportunity is set to put him on TV screens everywhere. According to recent reports, it has been confirmed that Charlamagne Tha God has landed his own late-night talk show that will premiere on Comedy Central this fall.

As one-third of the incredibly popular syndicated radio show “The Breakfast Club,” Charlamagne Tha God is well-known for giving his opinion on pop culture, politics and everything in between—which is why his brand new gig is right up his alley. @Variety reports, ViacomCBS just greenlit a full series order for “Tha God’s Honest Truth With Lenard ‘Charlamagne’ McKelvey,” a weekly half-hour late-night talk show that will officially premiere on Comedy Central on September 17th. The show is described as centering around Charlamagne’s natural ability to give “culturally fluent take on social issues, “ while also featuring sketches, interviews and “social experiments.”

Speaking about his new foray into late-night TV, Charlamagne had this to say:

“This is one of those moments where I can show you better than I can tell you. This is the third talk show Chris McCarthy has done with me and those shows prepared me for this opportunity. My South Carolina brethren Stephen Colbert is the ultimate co-sign in the late-night space and he wouldn’t co-sign no bulls**t! We are going to win an Emmy next year for best lighting direction I can feel it!!!”

“Charlamagne knows exactly what he wants to do with this show – which is smack the audience upside the head every week and make sure they’re paying attention to the world around them. He is keenly aware of the power of his voice and always looking to use it to maximum effect, which requires both talent and courage,” he said.

You can catch Charlamagne’s new show on September 17th at 10PM EST.