china halts military, climate talks with us in retaliation for

China halts military, climate talks with US in retaliation for Pelosi visit 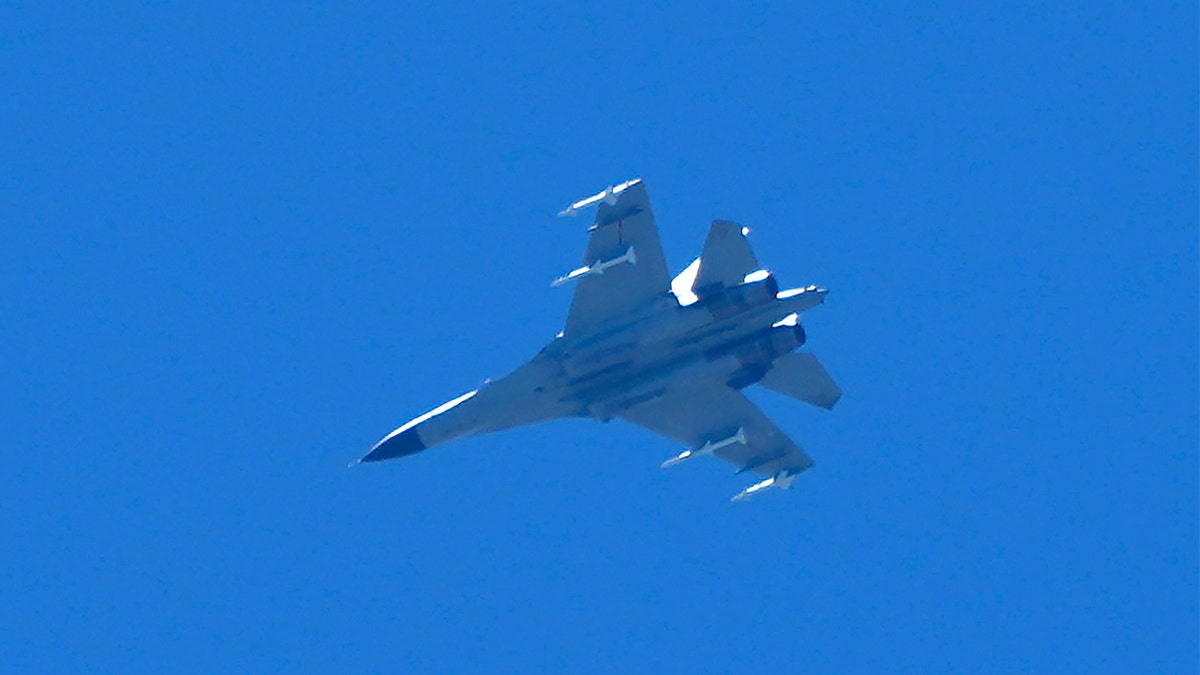 China has suspended all planned discussions with the U.S. on key international issues as retaliation against the U.S. congressional delegation’s visit to Taiwan.

Beijing on Friday made the announcement that the Chinese Communist Party was canceling all discussions of climate change, drug networks and military action.

China attributed the decision to House Speaker Nancy Pelosi’s congressional delegation and their trip to the island of Taiwan.

“The cancellation also sent a clear signal to the U.S. that the Chinese side will never accept the U.S. blatantly damaging China-U.S. relations without bearing any consequences,” said U.S. studies scholar Lü Xiang from the Chinese Academy of Social Sciences.

Pelosi’s trip to Taiwan lauded the “democratic values” and “self-governance” of Taiwan and assured the Taiwanese that the U.S. would maintain mutual security interests in the region.

The People’s Republic of China has long claimed sovereignty over Taiwan and the Taiwan Strait, the relatively narrow strip of ocean between the island of Taiwan and the Chinese mainland. The Chinese military has frequently sent planes into the area, testing Taiwan’s air defense zone.

The U.S. does not have official relations with Taiwan — also known as the Republic of China — and maintains a “One China” policy that recognizes the People’s Republic of China as the legitimate successor nation.

Secretary of State Antony Blinken spoke to reporters Thursday about the recent congressional delegation to Taiwan, trying to smooth over the visit.

Blinken spoke Thursday in Cambodia with Prime Minister Hun Sen. Before reporters were escorted out of the conference room to allow the leaders a moment of closed door discussion, Blinken paused to touch on a related subject.

“I want to speak to the recent activity concerning Taiwan because I know it’s on a lot of people’s minds,” Blinken said. “The United States continues to have an abiding interest in peace and stability across the Taiwan Strait. We oppose any unilateral efforts to change the status quo, especially by force.”

Share
Previous What Kanye West, Oprah Winfrey, and The Rock have in common: They’re top third-party alternatives to the Biden-Trump 2024 presidential binary.
Next Pro non-invasive wearable core body sensors that work with apps