CIARA AND KIDS CHEER ON RUSSELL WILSON AT SEAHAWKS’ SEASON-OPENING 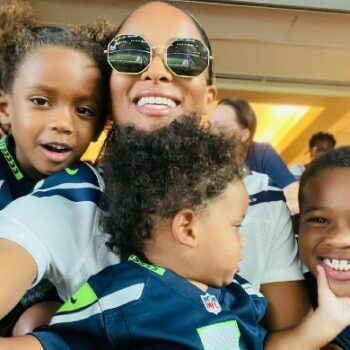 Russell Wilson made a big impact on the field during the Seattle Seahawks game against the Indianapolis Colts this past Sunday (Sept. 12). The star quarterback had his wife, Ciara, and kids cheering for him in the stands. 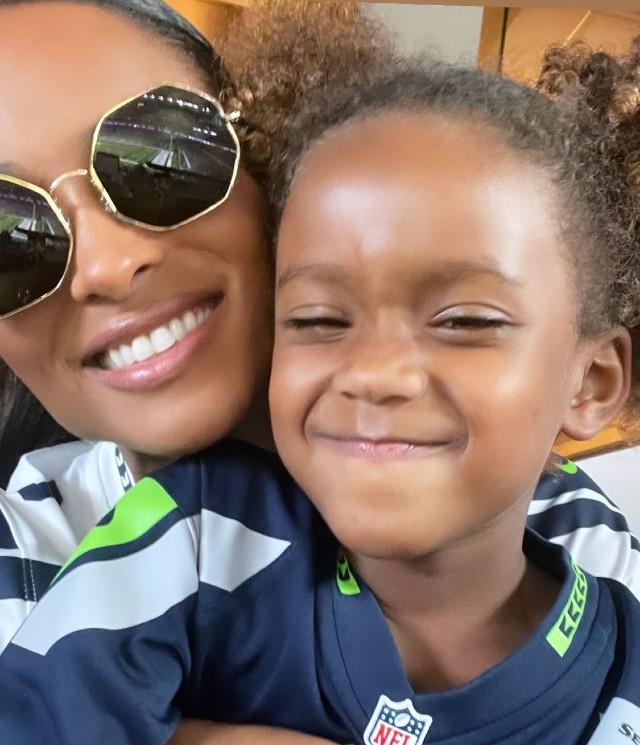 Ciara shared a picture of herself with all three of her children. “Never the easiest photo to take, but I’ll take it!,” CiCi told her social media fans. The celebrity mom captured her youngest son, Win, grabbing his older brother, Future Zahir, by the chin. Ciara’s daughter, Sienna, appeared to help her mom focus the camera. “We’re so proud of you @DangeRussWilson,” the celebrity mom wrote to her husband. “Game 1. Hawks Win! Go, Baby! Go.”

The Seahawks beat the Colts in a final score of 28-16. Many praised Russell Wilson for moving past the drama that ensued during the off-season to deliver a stellar performance this past Sunday. There were previously talks of Russell leaving the Seahawks for another team in the NFL. A few prominent voices in the sports industry even presented the notion of Wilson being offered millions more to play for a different team. In the end, though, Russell remained with the Seahawks and helped his team start the season strong with Sunday’s victory.

“Russell played fantastic football,” Seahawks coach Pete Carroll said after Sunday’s game. “He got terrific help from the guys catching the football, and the pass protection was really solid as well,” the coach added.

Russell Wilson also praised his teammates after Sunday’s success. The NFL star placed a particular spotlight on Shane Waldron. “The chemistry between Shane and I was great,” Russell told the press. “It’s been great all offseason,” Wilson added.

“We spent a lot of time working on the game and working on what we want to do,” the star athlete explained. “We’re all working together,” Russell told the media. “It’s a beautiful thing.”

The Seattle Seahawks will face the Tennessee Titans on Sunday, September 19, 2021. Football fans can watch the game on CBS.