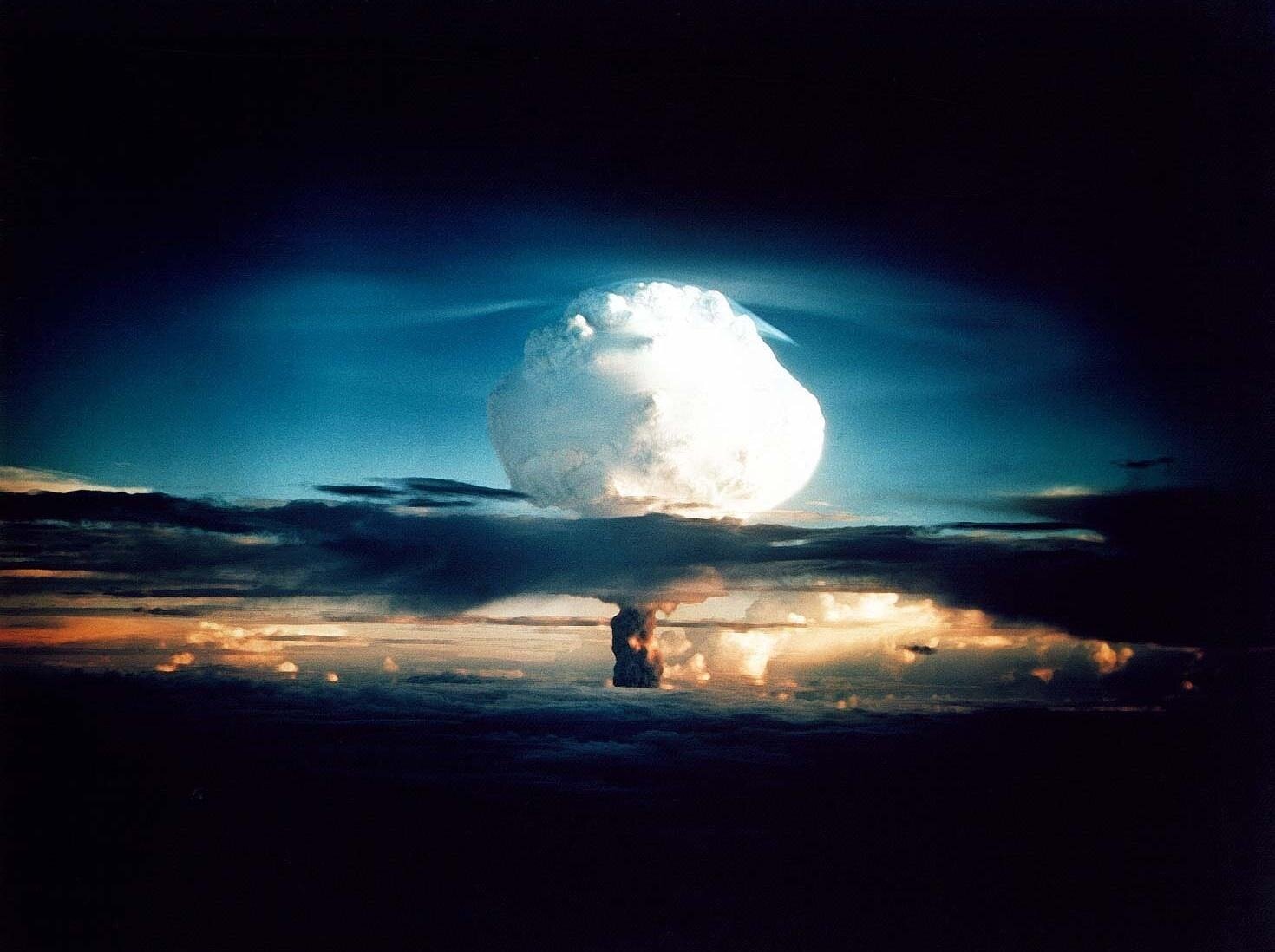 Nuclear war would cause many immediate fatalities, but smoke from the resulting fires would also cause climate change lasting up to 15 years that would threaten worldwide food production and human health, according to a study by researchers at Rutgers University, the National Center for Atmospheric Research and other institutions.


The study appears in the Journal of Geophysical Research: Atmospheres.

Scientists have long understood that nuclear weapons used on cities and industrial areas could initiate large-scale fires whose massive amounts of smoke injected into the stratosphere could cause global climate change, leading to the term “nuclear winter.”

But in the new study, researchers for the first time used a modern climate model, including aerosols and nitric oxide emissions, to simulate the effects on ozone chemistry and surface ultraviolet light caused by absorption of sunlight by smoke from regional and global nuclear wars.

This could lead to a loss of most of our protective ozone layer, taking a decade to recover, resulting in several years of extremely high ultraviolet light at Earth’s surface and further endangering human health and food supplies.

“Although we suspected that ozone would be destroyed after nuclear war and that would result in enhanced ultraviolet light at the Earth’s surface, if there was too much smoke, it would block out the ultraviolet light,” said one of the study’s authors, Alan Robock, Distinguished Professor in the Department of Environmental Sciences at Rutgers University-New Brunswick. “Now, for the first time, we have calculated how this would work and quantified how it would depend on the amount of smoke.”

The study’s results showed that for a regional nuclear war between India and Pakistan that would generate five megatons of soot; the enhanced ultraviolet light would begin within a year. For a global war between the United States and Russia generating 150 megatons, it would only begin after about eight years. For intermediate amounts of smoke, the effects would fall between these extreme cases.

For a global nuclear war, heating in the stratosphere and other factors would cause a 15 year-long reduction in the ozone column, with a peak loss of 75% globally and 65% in the tropics. This is larger than predictions from the 1980s, which assumed large injections of nitrogen oxides but did not include the effects of smoke.

For a regional nuclear war, the global column ozone would be reduced by 25% with recovery taking 12 years. This is similar to previous simulations but with a faster recovery time due to a shorter lifetime for soot in the new simulations.

“The bottom line is that nuclear war would be even worse than we thought, and must be avoided,” Robock said. “For the future, in other work, we have calculated how agriculture would change based on the changes of temperature, rain and sunlight, but have not yet included the effects of ultraviolet light. In addition, the ultraviolet light would damage animals, including us, increasing cancer and cataracts.”