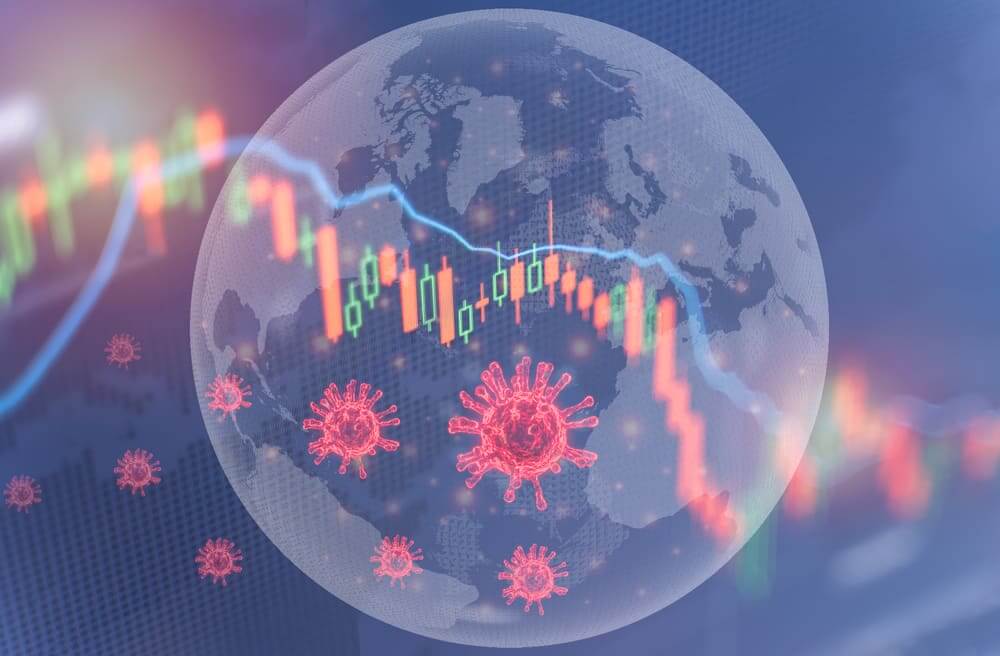 The ongoing COVID-19 pandemic has shown many weaknesses in economic systems everywhere in the world. The stock market has suffered a lot, even with efforts to prop it up and pump the economy. However, there’s an issue that spans far past movement in the finance sphere. Namely, Americans look to be quite disappointed with the current state of the economy. Naturally, that can create further dissatisfaction and has a spiraling effect on the economy.

We can see a statistical representation of the dissatisfaction the average consumer feels through the consumer sentiment survey. The University of Michigan releases the data twice every month, near the beginning and end. And while July looked quite solid all things considered, with a score of 81.2, August saw a massive drop. The score declined by 13%, ending up at 70.2. We can draw a comparison to last year’s April, and the sentiment was higher even then, at 71.8.

The primary driving force beneath the low results seem to be concerns regarding the spreading delta variant. Consumers are uncertain about future lockdowns, as well as job security and overall economic well-being. The current stats are the worst the survey has shown since way back in 2011. However, it may be a bit confusing to some as to why the stats are even lower than at the height of the pandemic.

Experts believe that’s because consumers feel like someone had led them on for a while. The vaccine efforts held a promise of returning to the pre-pandemic normal to a large degree. Now that vaccination has become relatively widely spread, and the situation worsens again, people feel uncertainty. Where they had hoped for an end, now there are more possibilities of things going astray. That extends beyond jobs and touches personal and loved one’s health as well as general lifestyle changes.