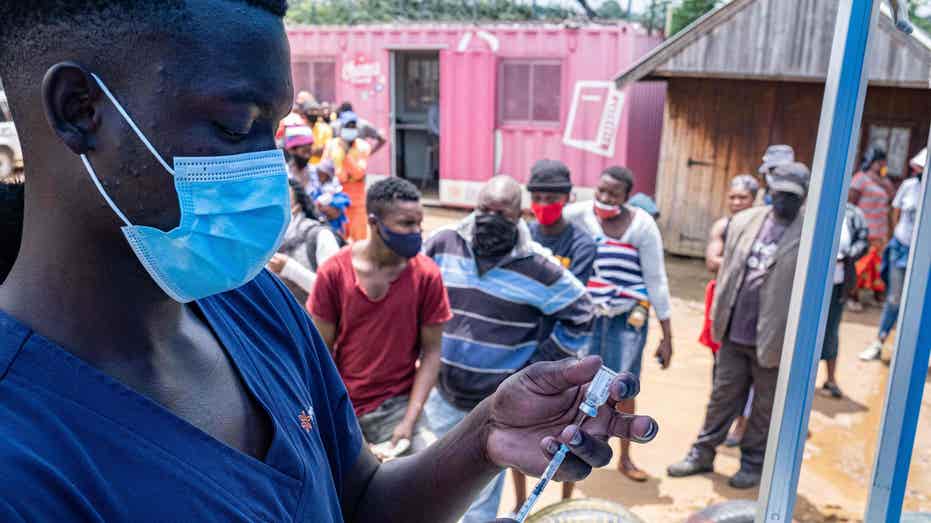 South Africa’s Aspen Pharmacare will stop making COVID-19 vaccines from the end of this month due to a lack of orders, a senior executive said, further undermining Africa’s already meager capacity to produce doses.

Aspen currently produces vaccines for Johnson & Johnson. In March, it struck a deal to produce, price and sell its own-brand version of the shot for African markets.

That deal was considered a game-changer for a continent frustrated by sluggish Western handouts. But while only a fifth of adults in Africa are fully vaccinated, according to the African Centres for Disease Control and Prevention, demand for shots have failed to materialize.

Aspen has had no orders for its Aspenovax vaccine and has not received orders from Johnson & Johnson beyond August.

J&J did not respond to an email seeking comment.

“The thing here is that we don’t know if we will get further orders from J&J. But we are finishing off production of what we’ve got,” Stavros Nicolaou, group senior executive at Aspen, told Reuters.

Without new orders, Aspen would have to shut down all of its 450 million-dose annual production capacity, he said.

Aspen could get some indication from J&J by September as to whether any new orders are in the pipeline, Nicolaou said. But he cautioned that those might not be enough.

The bulk of the company’s COVID-19 production lines had been meant to produce Aspenovax for Africa. Its initial plans aimed to boost annual capacity to 700 million doses by February and a further expansion to one billion doses to meet expected demand.

“Then Africa loses its COVID vaccine capacity, the only one really that exists on the continent,” he said. “Of course, we cannot continue with vacant lines indefinitely. And we would have to get an order imminently.”