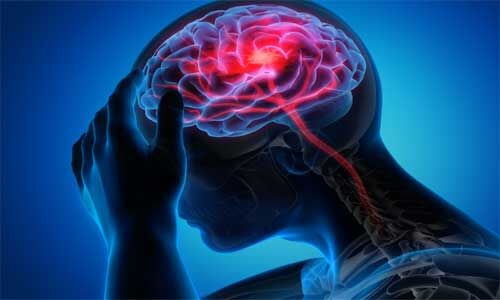 Israel: A recent study has pointed out that diabetes in patients with first ischemic stroke is associated with higher mortality risk in the first year and long-term compared to those without diabetes. According to the study, published in the Journal of Diabetes and its Complications, the risk increased with time and was higher in younger patients.

Previous studies have shown diabetes to be a major risk factor for ischemic stroke and may affect post-stroke survival. Large-scale studies of long-term post-stroke survival are limited and most of them excluded older patients from the study population. Efrat Zamir, Sackler Faculty of Medicine, Tel Aviv University, Israel, and colleagues, therefore, aimed to compare the sociodemographic characteristics and risk factors between first ischemic stroke cases with and without diabetes and to assess the mortality risk associated with diabetes.

For this purpose, the researchers followed, all patients hospitalized for a first event of ischemic stroke between the years 2014-2018 for all-cause mortality using the population-based National Stroke Registry in Israel.

Based on the study, the researchers found the following:

The researchers concluded, ” our findings suggest that diabetes is associated with a higher prevalence of comorbidities among patients with first ischemic stroke and with a higher risk for mortality in the mid and long term, which is more profound in younger age.”

The study titled, “Diabetes associated risk for mortality increases with time among first stroke survivors – Findings from the Israeli National Stroke Registry,” is published in the Journal of Diabetes and its Complications.