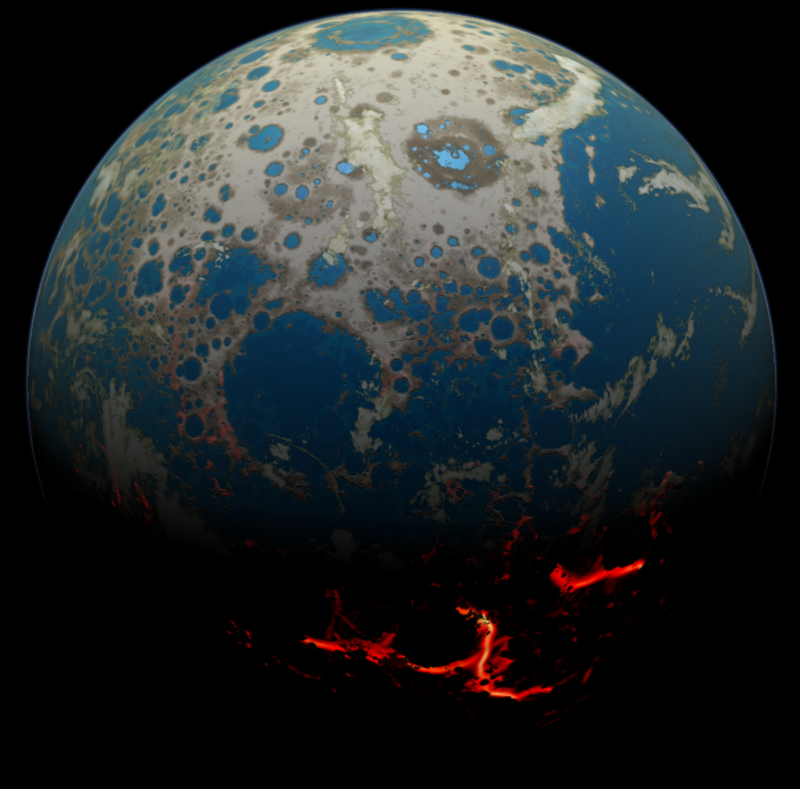 One of Earth’s defining features is its plate tectonics, a phenomenon that shapes the planet’s surface and creates some of its most catastrophic events, like earthquakes, tsunamis, and volcanic eruptions. While some features of plate tectonics have been spotted elsewhere in the Solar System, the Earth is the only planet we know of with the full suite of processes involved in this phenomenon. And all indications are that it started very early in our planet’s history.

So what started it? Currently, two leading ideas are difficult to distinguish based on our limited evidence of the early Earth. A new study of a piece of Australia, however, argues strongly for one of them: the heavy impacts that also occurred early in the planet’s history.

Shortly after the Earth formed, its crust would have been composed of a relatively even layer of solid rock that acted as a lid over the still-molten mantle below. Above that, there was likely a global ocean since plate tectonics wasn’t building mountains yet. Somehow, this situation was transformed into what we see now: The large regions of moving, buoyant crust of the continental plates and the constantly spreading deep ocean crust formed from mantle materials, all driven by the heat-induced motion of material through the mantle.