disney plus is raising its price and launching an ad supported 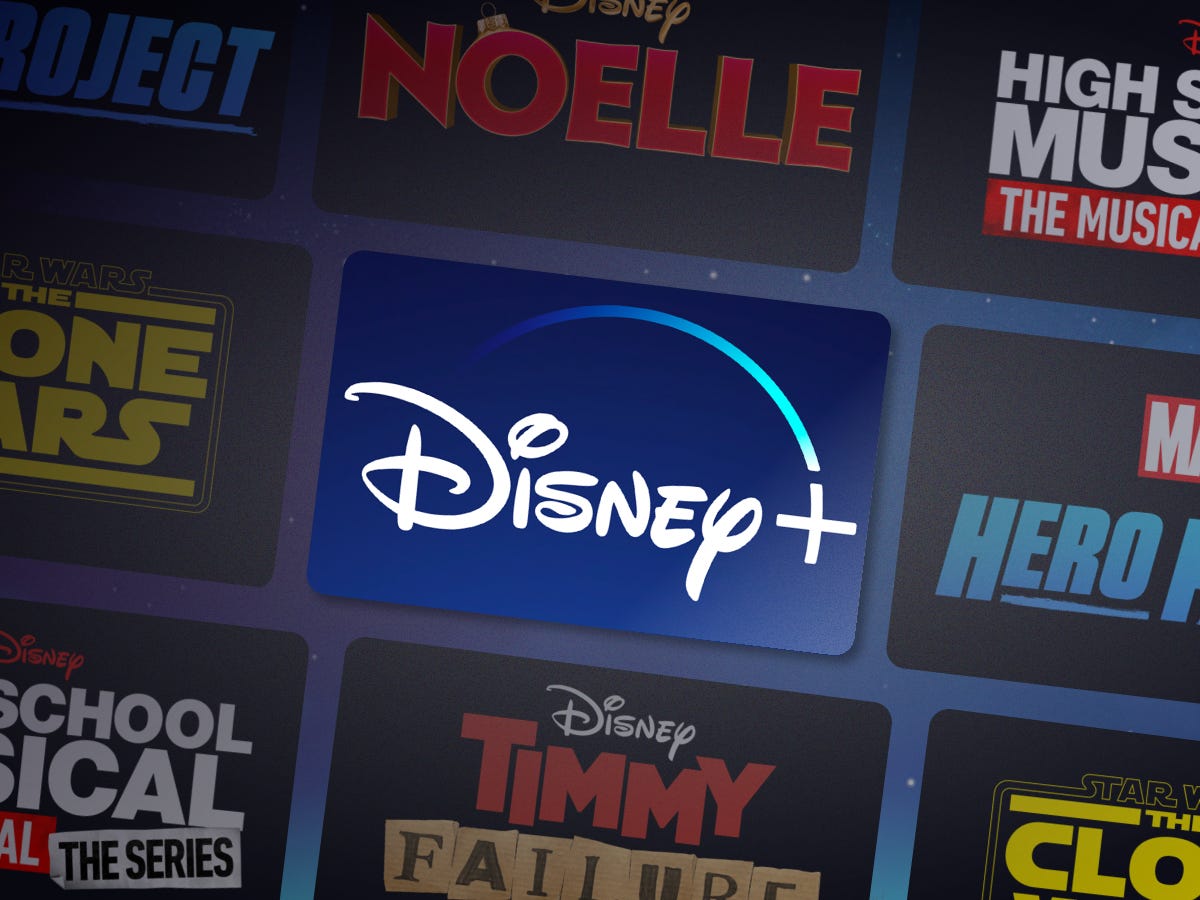 Disney Plus currently starts at $8/month for ad-free streaming, but that cost is going to increase by $3 starting December 8. At that time, Disney will also introduce a new ad-supported plan for $8/month, along with updated pricing for its various bundles with Hulu and ESPN+.

This will be the second price increase for Disney Plus. The service originally launched with an ad-free plan for $7/month in December 2019. That price increased to $8/month in March 2021.

With the new pricing, Disney Plus’ ad-free plan will still be cheaper than comparable offerings from HBO Max and Netflix, but it will become more expensive than Paramount Plus and Peacock.

Below, you can find a full breakdown of every Disney Plus plan, along with current and upcoming pricing for each option.

How much does Disney Plus cost?

There are a few different Disney Plus prices depending on whether you want to pay on a monthly basis, commit to an annual subscription, or bundle Disney Plus with Hulu and ESPN+.

Starting December 8, subscribers will also have the option to choose between ad-free and ad-supported plans. On that date, pricing for existing plans will also increase.

Does Disney Plus have an ad-supported plan?

Disney has announced plans to launch an ad-supported Disney Plus plan on December 8 for $8 a month. At that time, the ad-free plan will increase from $8 to $11 a month.

According to reports from Variety, Disney plans to limit commercials to four minutes per hour. Disney Plus will also not allow ads for alcohol or political messages. The service will deny ads from rival streaming services and entertainment studios as well.

International markets can expect to see the ad-supported Disney Plus plan in 2023. 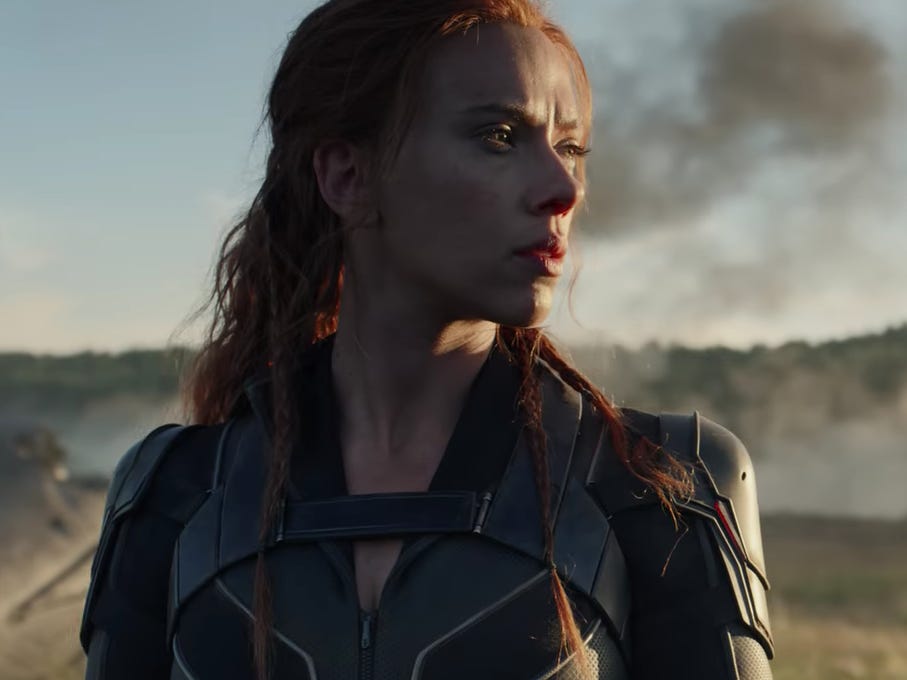 Marvel’s “Black Widow” was released on Disney Plus with Premier Access.

Though the full Disney Plus catalog is included with a standard subscription price, Disney occasionally offers early access to select titles that are still playing in theaters for an additional $30 fee. This option is called “Premier Access.”

The first Disney Plus Premier Access movie was “Mulan,” released in September 2020. Disney followed up by releasing “Raya and the Last Dragon,” “Cruella,” Marvel’s “Black Widow,” and “Jungle Cruise” via Premier Access during 2021. All of these movies were eventually added to the Disney Plus catalog after about three months in Premier Access.

Disney has not announced plans to release any Premier Access movies in 2022.

How does the price of Disney Plus compare to the cost of other streaming services?

Disney Plus offers a competitive price when compared to HBO Max and Netflix, but it will become more expensive than Peacock and Paramount Plus once its price increase goes into effect in December.

What are the Disney Plus bundle options?

If you want to watch sports content and additional movies and TV shows from non-Disney sources, you can save some money by choosing one of the Disney Plus bundle options with Hulu and ESPN+.

The bundle currently saves you $8 a month compared to signing up for all three services without the package. Starting December 8, the bundle will save you up to $16 a month depending on which option you go with.

You can find detailed instructions for bundling different versions of Hulu with Disney Plus and ESPN+ here.

When you buy through our links, Insider may earn an affiliate commission. Learn more. Aaron …