Dog the Bounty Hunter on using the n-word: ‘I have more Black friends 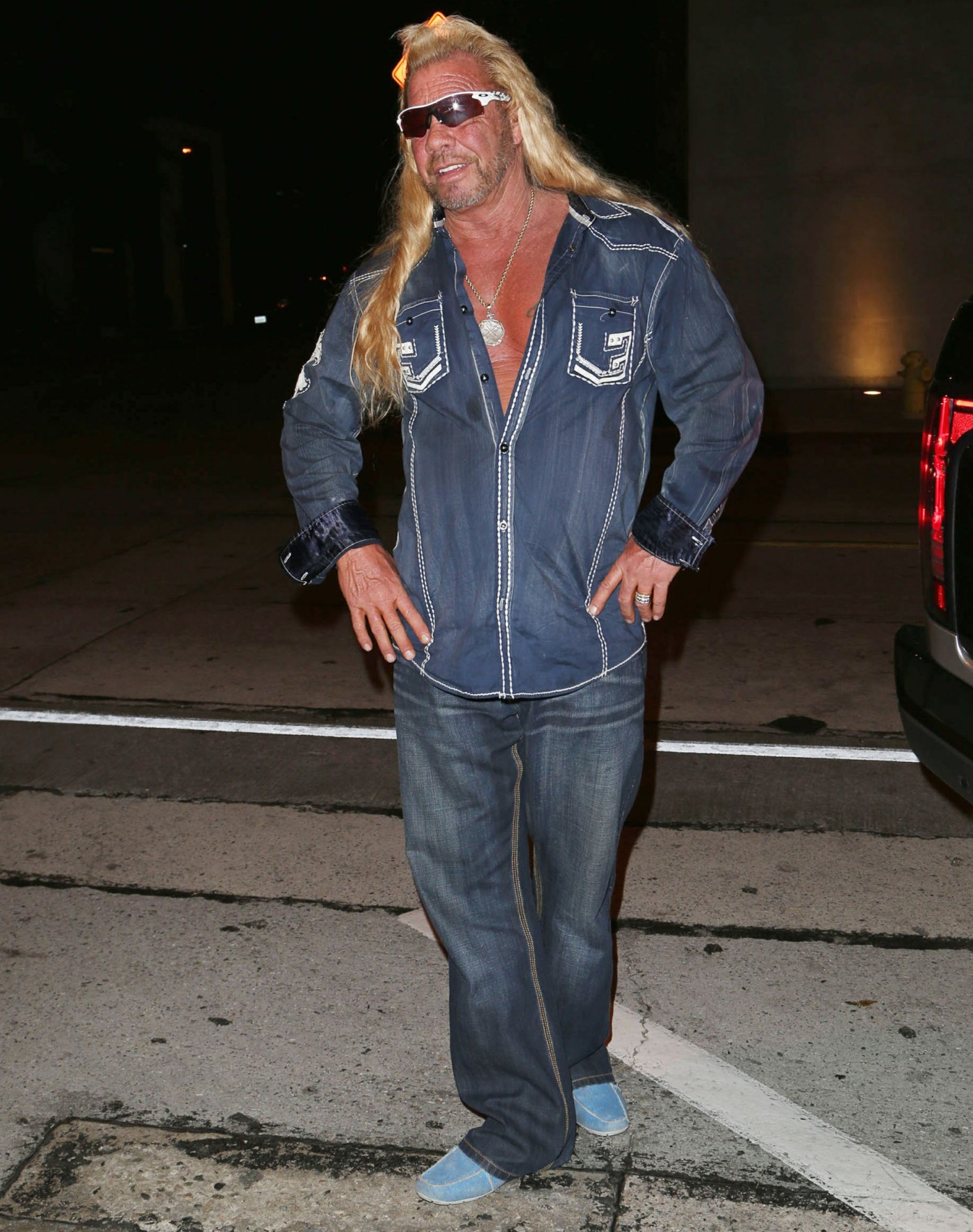 We really haven’t covered Duane “Dog the Bounty Hunter” Chapman much before now. The only reason I’m covering him this week is because I couldn’t stop laughing at his new interview. You see, unbeknownst to me, A&E cancelled Dog the Bounty Hunter in 2012 under a cloud of controversy. The controversy was that there was some leaked audio of Chapman saying the n-word. For years, there have been accusations that Chapman’s language is pretty offensive, not just racist, but also homophobic. Who would have thought, right?? Well, nearly a decade after his show was cancelled, Chapman spoke to Entertainment Tonight about all of it and I cannot with these quotes.

The charges that he’s used the n-word a lot: “I have never been a racist. I’m 33 1/2 percent Apache… I thought I had a pass in the Black tribe to use it, kind of like Eminem,” adding that he has an “Achilles heel…I had just gotten out of prison in 1979 after spending 18 months in Texas, and it was probably three-quarters from the Black tribe. So, that was a word that we used back and forth as maybe a compliment. My pass expired for using it, but no one told me that. To say a racist name doesn’t qualify to make you a racist.”

His “I Have Black Friends” defense: “I have more Black friends than Eminem.”

He says he’s not homophobic either: “I have three people on my staff that are gay men. My daughter [Lyssa] is gay. I don’t understand why anybody would ever say that…. Would I die for a gay man or a Black man? I’d lay down my life.”

Do I feel a little bit sorry for laughing? Yes. But I still chuckled at the insistence that he has more Black friends than Eminem and that he thought having Black friends in jail meant that he could use the n-word whenever he wants. As for the rest of it… he’s 68 years old and clearly he’s felt for years like he has a pass to say any old word he wants. He seems shocked that no one told him to shut his mouth. Also: 33 ½ percent, you guys. He 23AndMe’d himself I guess. 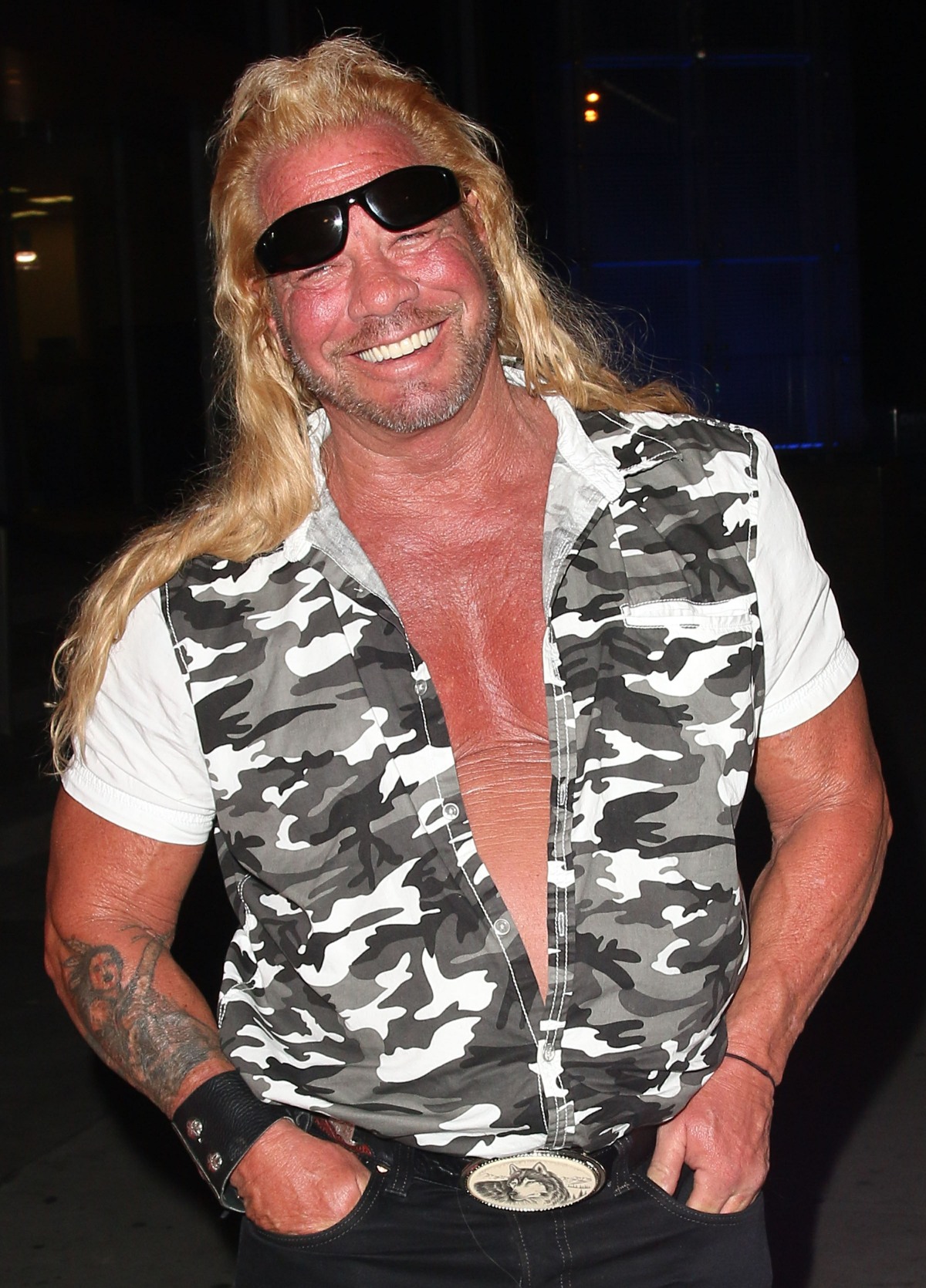