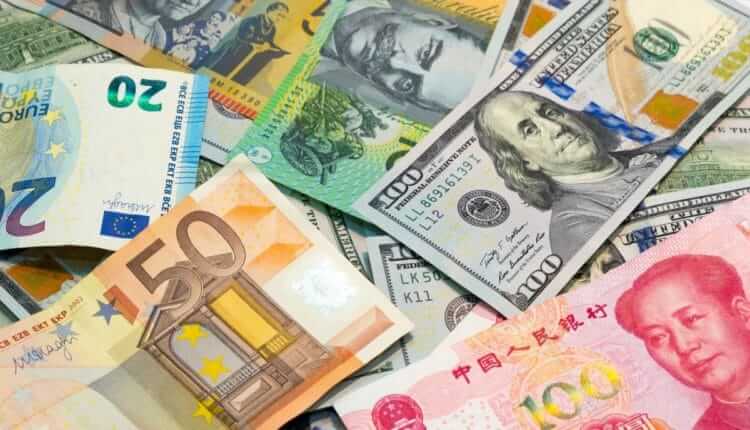 The U.S. dollar was nursing losses on August 30 and traded close to multi-week lows. The decline came after Fed Chairman Jerome Powell laid out a slower-than-expected path to rate hikes. Meanwhile, a storm in the Gulf of Mexico raised oil-exposed currencies.

On Friday, the American currency had sunk broadly. It declined to a two-week low against the euro. Remarkably, Federal Reserve Chair, Powell, managed to flag an exit from emergency monetary policy settings that did not spook markets or hint a rush to hike interest rates.

Jerome Powell announced that it could be appropriate to start reducing the pace of asset purchases in 2021. However, according to him, it wouldn’t directly indicate higher rates as hiking would need the economy to pass a different and more stringent test.

Remarkably, Treasury yields dropped. The U.S. dollar index, which tracks the currency against rivals, ended Friday with a 0.4% loss. On Monday, the index stood at 92.670. Meanwhile, the euro surged 0.4% to just above $1.1800, and it held there on Monday.

The safe-haven Japanese yen crept through its 20-day moving average and steadied at 109.78 against the greenback.

The risk-sensitive currencies, the Australian and New Zealand dollars, also hung on to sizeable Friday gains. The New Zealand dollar punched through its 50-day moving average. The currencies both logged weekly increases of more than 2%, their largest on the greenback in nearly 10 months.

The Canadian dollar held Friday gains. The market is now waiting for U.S. labor data due out on Friday. Notably, it is expected to provide clues on the timing of asset purchase tapering and efforts to contain the spread of coronavirus in New Zealand. In the country, an outbreak delayed an anticipated interest rate hike. According to recent data, New Zealand recorded 83 new local cases on Sunday and signaled possible tightening of restrictions.

According to Kim Mundy, Commonwealth Bank of Australia (BoA) analyst, another 800,000 jobs should be enough for announcing tapering. Moreover, Mundy announced that the dollar is expected to regain some lost ground this week.