Dollar Dropped on Tuesday Due to U.S Inflation Data 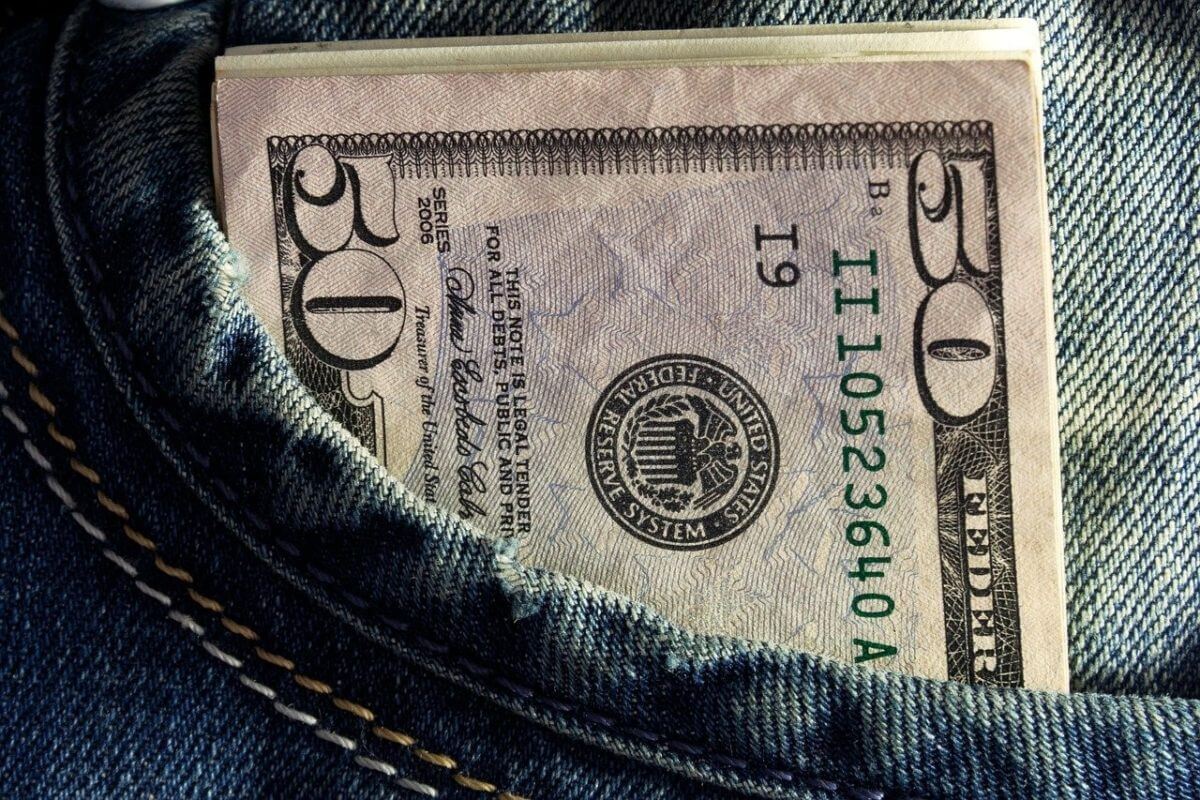 Dollar Dropped on Tuesday Due to U.S Inflation Data

The U.S. dollar declined on Tuesday after data showed a worse-than-expected rise in U.S. inflation in August, creating uncertainty regarding the timing of the central bank’s tapering of asset purchases.

Several central bank officials that the Fed could reduce buying debt securities by the end of 2021.

The dollar index that tracks the greenback against a basket of currencies dropped 0.2% to 92.432 following the data.

According to the Labor Department, prices for an array of consumer goods rose less than expected in August in a sign that inflation may be starting to cool.

After excluding volatile food and energy prices, the consumer price index rose just 0.1% for the month. Nevertheless, the 5.3% annual increase keeps inflation at its hottest level in about 13 years.

People should keep in mind that, energy prices accounted for much of the inflation increase for the month. The broad index added 2% and gasoline prices jumped 2.8%. Also, food prices were up 0.4%. Energy rose 25% from a year ago and gasoline jumped 42% during the period.

But excluding those two categories resulted in the slowest monthly consumer price index increase since February.

Moreover, used car and truck prices dropped 1.5% in August but are still up 31.9% year on year. The situation was different in the case of new vehicles, as their prices rose 1.2%.

Fed officials are closely monitoring the inflation, but have largely said they believe this year’s burst will be temporary. They noted several factors why they think that inflation will decline in the near future. Fed officials mentioned supply chain bottlenecks, shortages of critical products like semiconductors. They also highlighted heightened pandemic-related demand for goods. All of them at some point will drift back to normal levels according to Fed officials.

The post Dollar Dropped on Tuesday Due to U.S Inflation Data appeared first on FinanceBrokerage.