Dollar nears a one-week low ahead of Jackson Hole symposium 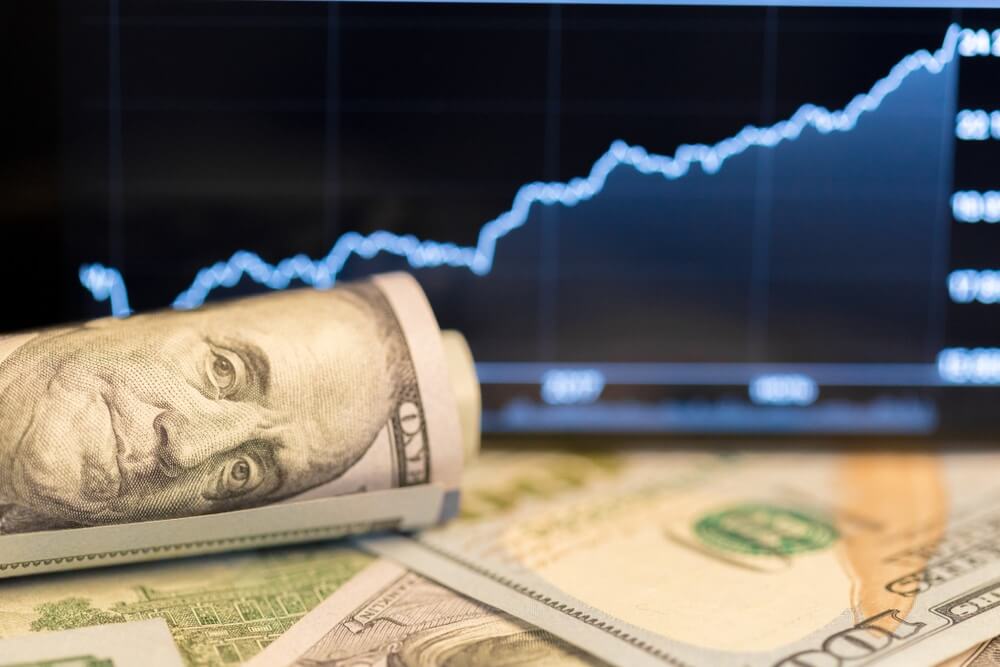 Dollar nears a one-week low ahead of Jackson Hole symposium

The U.S. dollar traded close to a one-week low on Thursday. Remarkably, investors are focusing on the Federal Reserve’s Jackson Hole symposium for hints on the timing of a tapering of monetary stimulus.

The dollar has weakened since Dallas Fed President Robert Kaplan announced last Friday that he may need to adjust that view of starting to reduce support for the economy if the COVID-19 slows economic growth materially.

Moreover, demand for the greenback as a haven waned as investor optimism increased that the Delta COVID-19 variant won’t hinder a global recovery. As we know, on Monday, the FDA fully approved Pfizer’s COVID-19 vaccine. Remarkably, that could stimulate U.S. inoculations.

Before Dallas Fed President’s comments, Fed officials had been signaling that a taper this year was most likely. Notably, that pushed the dollar index to a 9-1/2 month peak of 93.734 last Friday.

The market is focused on Friday’s symposium in Jackson Hole, Wyoming. Federal Reserve Chairman Jerome Powell’s speech is expected to give clues on the timing and pace of tapering of monetary stimulus.

However, the Korean won gave up initial gains to decline 0.6% after the hike.

Meanwhile, the British sterling steadied versus the dollar on Thursday, hitting the $1.37 level. The United Kingdom recorded 35,847 new COVID-19 infections on Wednesday, up from 30,838 on Tuesday.

In cryptocurrencies, the largest cryptocurrency in the world, Bitcoin, fell as much as 4.4%. Bitcoin reached a multi-month high of $50,000 on Monday. At the time of writing, the dominant cryptocurrency is trading at $46,886.20. Bitcoin has since lost ground, dropping about 7% from its Monday peak as of Thursday morning.

The post Dollar nears a one-week low ahead of Jackson Hole symposium appeared first on FinanceBrokerage.