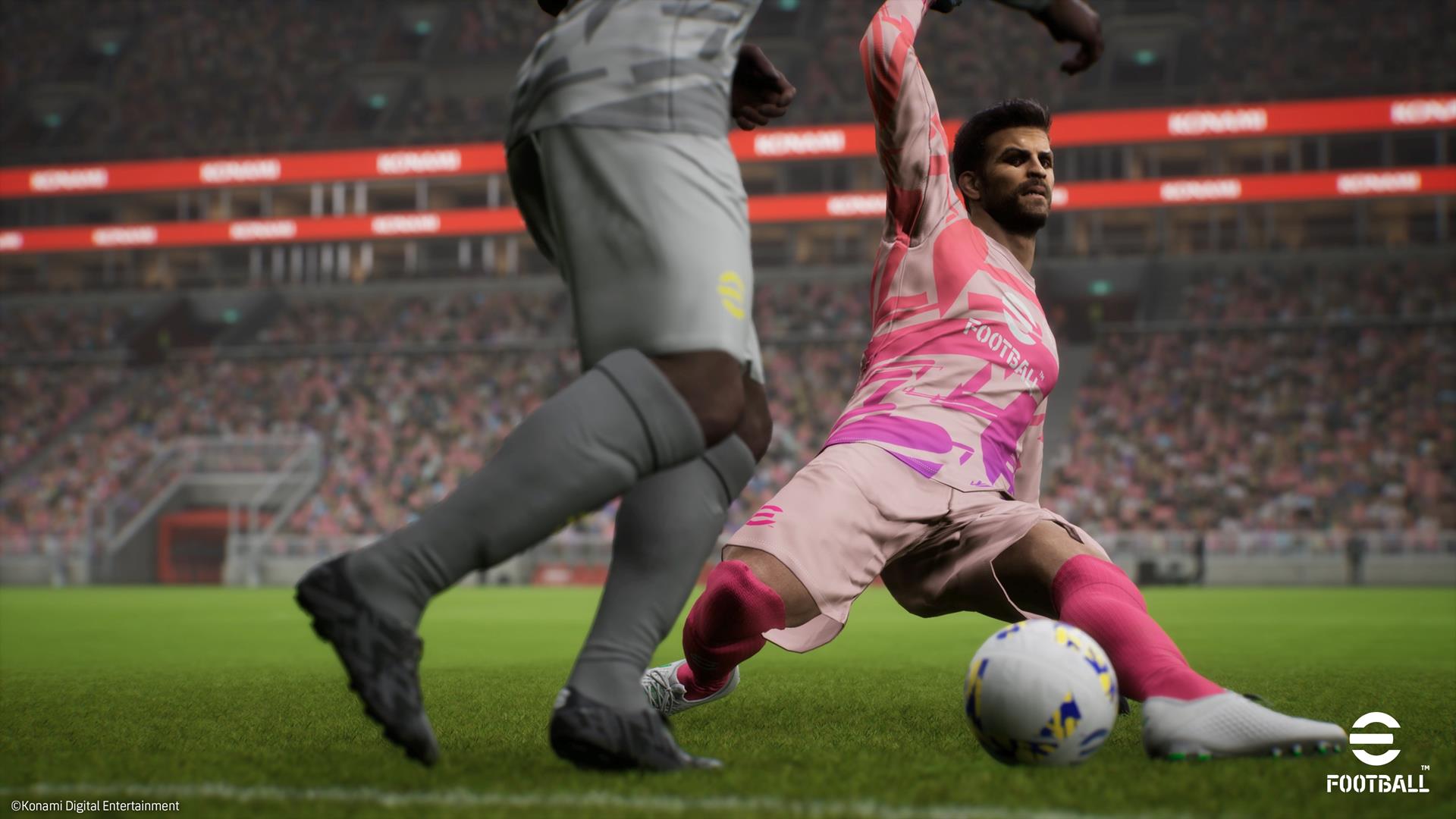 Konami announced today that its new free-to-play sports platform eFootball 2022 will receive its first season of content on September 30 for PS5, PS4, Xbox Series X|S, Xbox One, and PC. The update will also mark the launch of the platform on iOS and Android.

The company also detailed plans for an Autumn content update, which includes what it calls Creative Teams. This mode allows players to create teams by signing players based on their preferred playstyle and train them up to be able to compete with the best teams in the world. There’s also a wealth of customization options drawn from over 600 different teams worldwide. The new Creative League allows for competition between Creative Teams, pitting them against each other in competition for rewards across ten games.

Denial of responsibility! TheTopMag.com is an automatic aggregator of all media around the world. In each content, the hyperlink to the primary source is specified. All trademarks belong to their rightful owners, all materials to their authors. If you are the owner of the content and do not want us to publish your materials, please contact us by email – jamesonline999@gmail.com . The content will be deleted within 72 hours.
Games Updatesgaming newsLatest GamesNew GamesNews and Media
Share /format/jpg/quality/80/efootball_screen_1.jpg&description=eFootball 2022 will deliver a feature-rich first season to Konami’s" target="_blank" rel="nofollow noreferrer" class="bs-button-el" onclick="window.open(this.href, 'share-pinterest','left=50,top=50,width=600,height=320,toolbar=0'); return false;">
You might also like
#Gaming