elon musk denies report that he's planning to build his

Elon Musk denies report that he’s planning to build his own private airport outside Austin, Texas 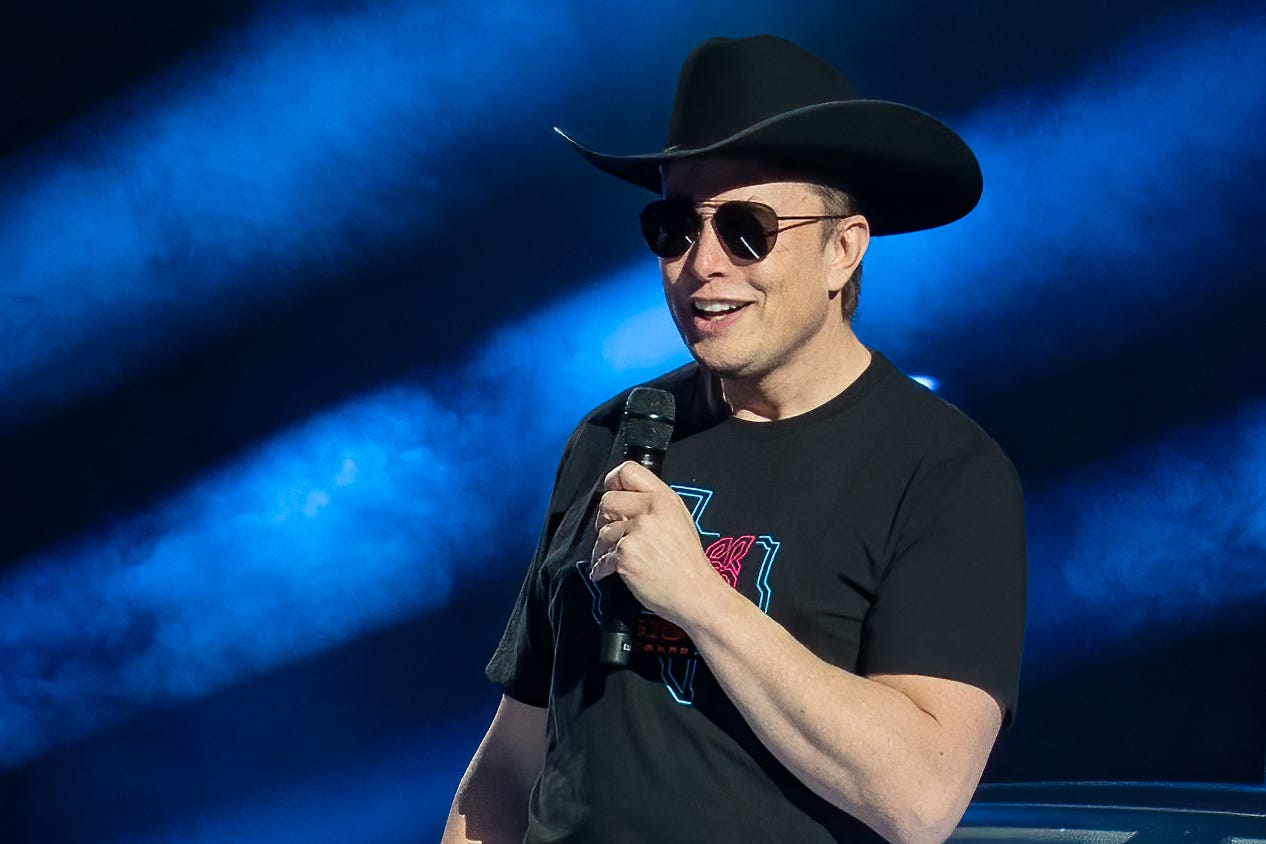 Elon Musk said Thursday that he’s not building a private airport outside of Austin, Texas.

Local Austin news site Austonia reported last week that the Tesla and SpaceX executive was planning on building a new airfield in Bastrop outside of the city, in close proximity to his newly-purchased Boring Company property as well as the Gigafactory site, which he made Tesla’s headquarters last year.

But Musk took to Twitter to push back on that claim.

“Not true,” he tweeted in response to an article detailing the news. “Tesla is 5 mins away from Austin International airport. Would be silly to build another private airport, however the existing commercial airport needs another runway, as Austin is growing fast!”

A private airport could help him grow his companies’ operations, and he would need federal approval as well as the local regulatory go-ahead to build one, Austonia reported. Travel into and out of Austin is already serviced by both Austin-Bergstrom International Airport and the 585-acre Austin Executive Airport to the north, which is close to Tesla’s Giga Texas on Tesla Road. 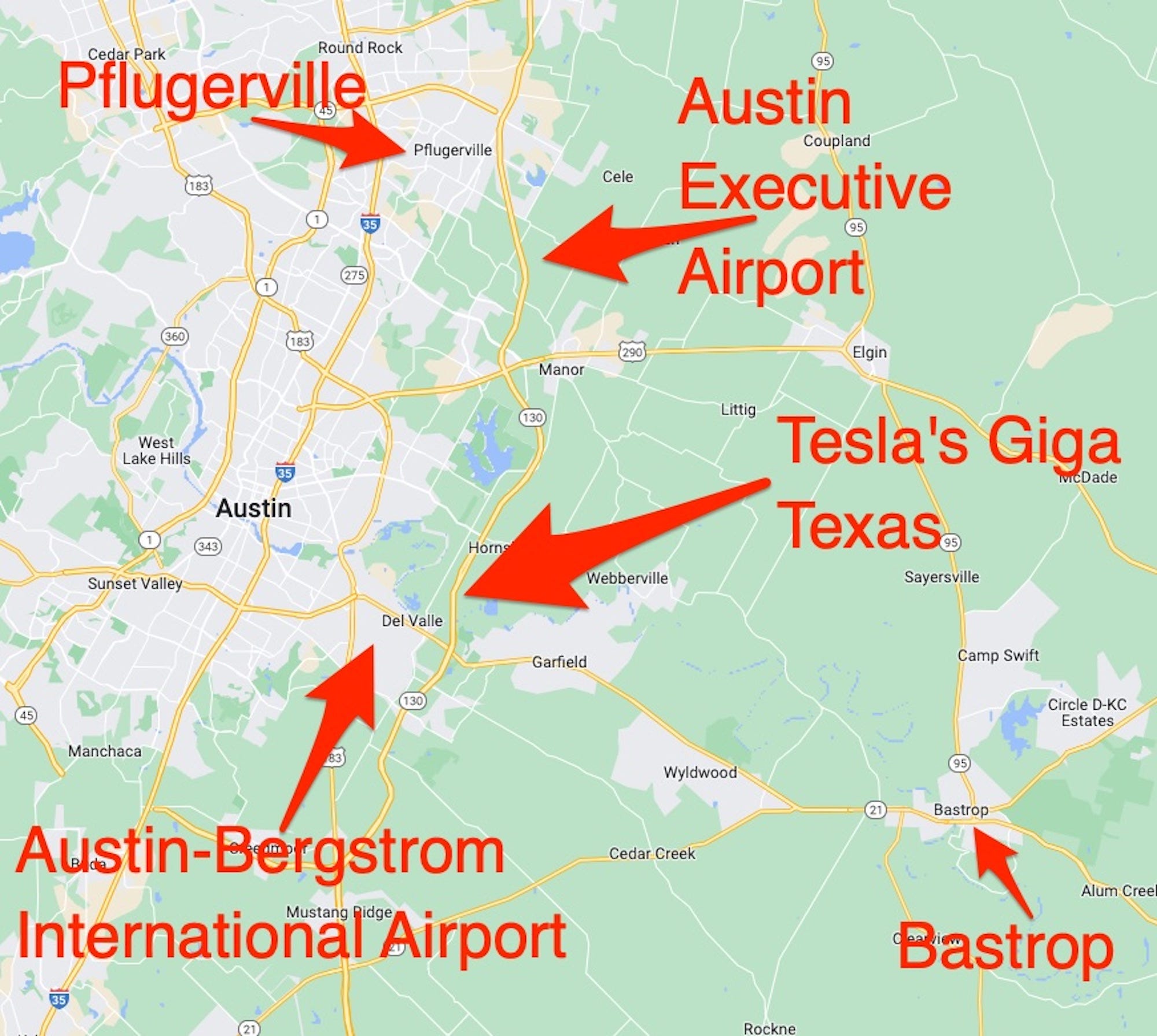 Records show the Boring Company purchased a plot of industrial land in December 2020 in Pflugerville, a suburb north of Austin. The company is also planning to build a tunneling test site in Bastrop, Texas, per a separate report in February. Bastrop is about 24 miles east of Giga Texas.

And his company SpaceX has set up shop in Boca Chica, Texas, close to the state’s border with Mexico.

Austin has long had a tech presence that has stretched back decades but has seen an even bigger rush in recent years. Many have fled to the city during the pandemic, and Musk said in late 2020 that he left California for Texas, though has not disclosed exactly where he’s hung his hat.

He was said to live in a $50,000 tiny home near his Space X’s Boca Chica site, per mid-2021 reports. And the Wall Street Journal reported in December 2021 that he was staying in a lavish $12 million waterfront estate in Austin that is owned by a billionaire member of the so-called PayPal Mafia and was looking to buy a house.

Musk denied those claims in an email to Insider at the time, saying “the WSJ article is false. I don’t live there and am not looking to buy a house anywhere.”

Have a story about Tesla’s plans in Texas? Contact the reporter of this story from a non-work email at [email protected]