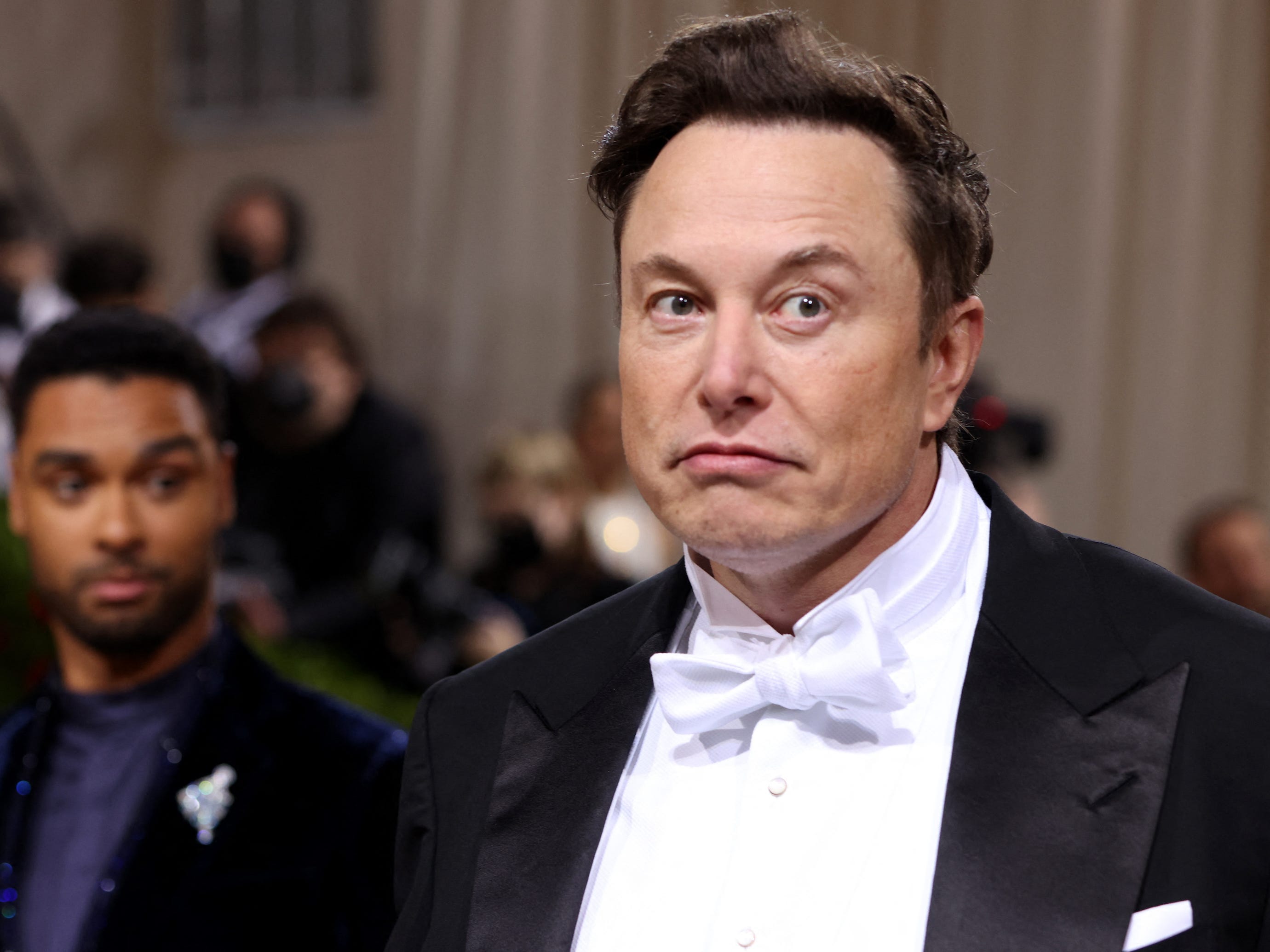 Elon Musk will receive some of the extra information he’s demanded from Twitter in its lawsuit against him, and he’s trying for even more, Insider has learned.

Judge Kathleen St. Jude McCormick on Monday ordered Twitter to comply in part with a motion to compel from Musk’s attorneys. They requested documents from 22 additional Twitter employees they said had information on the company’s process of analyzing spam or “bot” accounts. Twitter is already handing over information from some 41 so-called “custodians” of information as part of the case.

Musk’s motion to compel for the additional documentation was filed last week confidentially, which means it doesn’t appear on the court’s docket. Nor did his counterclaims that accuse Twitter of a fraudulent “scheme” around its user numbers and metrics. McCormick’s order was made available on the docket.

Musk’s attorneys also filed this week another confidential motion to compel, a person familiar with the case said. Musk is now looking to force Twitter to hand over more information on its user data and collection and methods of analysis. Musk has said for months that Twitter has refused to hand over all of the data information he’s requested. McCormick is expected to decide on this new motion this week.

In the meantime, Twitter is now “required to collect, review, and produce documents” from Kayvon Beykpour, the platform’s former general manager for consumer, the judge’s short order said. Beykpour joined Twitter in 2018 under then CEO Jack Dorsey. Dorsey’s replacement, Parag Agrawal, fired Beykpour in May, along with a few other executives. Beykpour tweeted that it was not his decision to leave the company.

While Musk’s attorneys pushed for document production from many additional Twitter employees, McCormick relented only on Beykpour. In his position leading the consumer-product side of Twitter for years, starting as the head of consumer product, Beykpour likely has insight and documentation regarding the bot analyses Musk is looking for. Musk’s attorneys also sought information from other employees, ranging from mid-executive level to lower-level employees, a person familiar with the situation said.

McCormick’s decision hands Musk a rare win in the lawsuit that Twitter filed last month in an effort to force the billionaire to go through with his agreement to acquire the platform for $44 billion. In the initial hearing between the two sides, McCormick sided with Twitter in agreeing that its case against Musk could proceed to trial by October.

Musk, for his part, seems to have taken a less aggressive stance on Twitter as of late — at least publicly. He hasn’t tweeted about the company or the case in almost two weeks. Last week he sold almost $7 billion worth of Tesla shares, saying it was an effort to be prepared if he is ultimately ordered to acquire Twitter.

Twitter’s stock has more recently recovered, rising 16% in the past month and inching closer and closer to the $54.20 per share that Musk initially agreed to acquire the company for. Such a rebound is likely to make more difficult any attempt by Musk to argue that the company is simply not worth what he agreed to pay for it. People close to the deal previously told Insider that Musk’s sudden obsession with bots being a dealbreaker was a move to simply get the company for less money as the stock market took a turn, which significantly affected his personal wealth.

Musk’s fortune is largely tied up in Tesla stock, which has also risen in recent weeks. After dipping to a yearly low in June, shares of Tesla are now just under $928, 24% off their all-time high.

Are you a Twitter employee, or do you have insight to share? Contact Kali Hays at [email protected] on the secure messaging app Signal at 949-280-0267, or through Twitter DM at @hayskali. Reach out using a nonwork device.