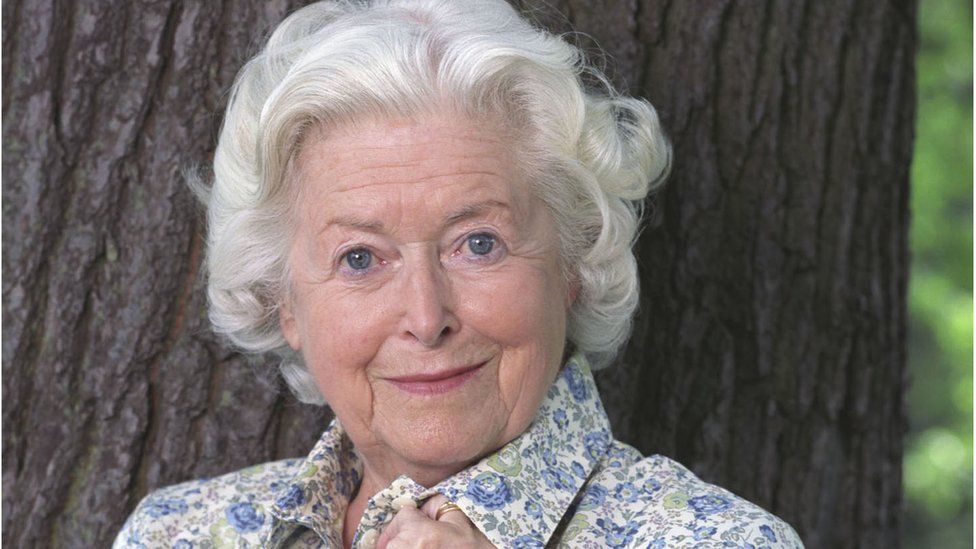 June Spencer, the last original cast member of The Archers, has retired from the BBC Radio 4 drama aged 103.

The actress has played matriarch Peggy Woolley (formerly Archer) since 1951.

Her last appearance was aired during the omnibus edition on Sunday, when she discussed getting a stained glass window commissioned of her two great-grandchildren.

In a statement, Spencer said it was “high time” she retired from the show.

Peggy was often viewed as a traditionalist, conservative character in the long-running drama charting the ups and downs of life in fictional Ambridge.

Spencer reportedly recorded recent episodes from a custom studio at her Surrey home, to save her commuting to the show’s Birmingham base.

“In 1950 I helped to plant an acorn. It took root and in January 1951 it was planted out and called The Archers,” Spencer recalled.

“Over the years it has thrived and become a splendid great tree with many branches. But now this old branch, known as Peggy, has become weak and unsafe so I decided it was high time she ‘boughed’ out, so I have duly lopped her.” 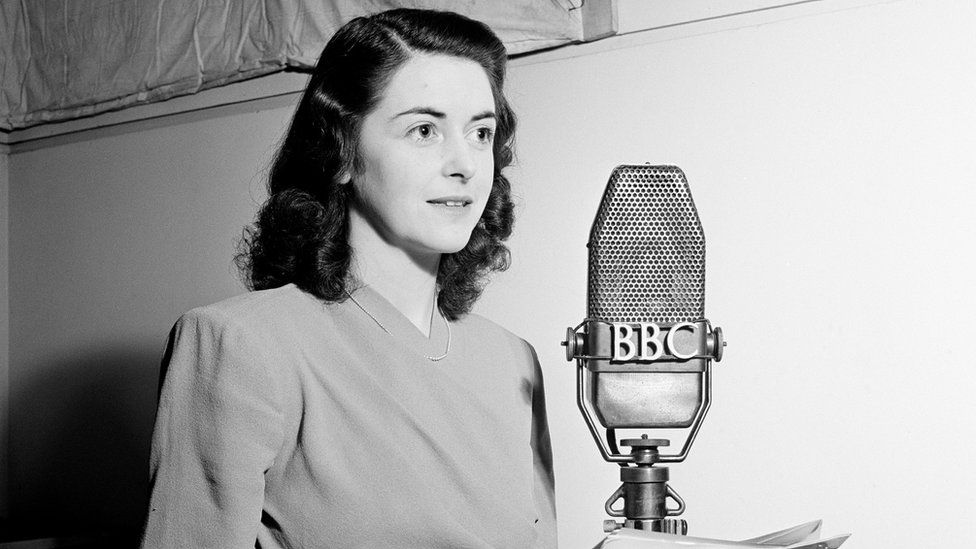 Among Peggy’s many fans was the Duchess of Cornwall, who last year invited Spencer and her co-stars to Clarence House for a reception marking the show’s 70th anniversary.

She called Peggy “a true national treasure who has been part of my life, and millions of others, for as long as I can remember”.

Although Peggy has not yet been written out of the show, Spencer has her own ideas on how best to manage her character’s exit.

She told the Telegraph: “The simplest thing is if [Peggy has] a fall or something and goes into The Laurels [the fictional care home in Ambridge]. She can languish for years there.”

Jeremy Howe, editor of The Archers, said: “I think working with June Spencer has been one of the greatest privileges of my many decades in drama.

“Her Peggy is one of the great creations of broadcasting – utterly charming, utterly ruthless, sharp as a knife and witty in spades. To think that June has commanded the airwaves over an Archers career of over 70 years beggars belief.”

In the mid-1950s, Spencer took a break from playing Peggy and the role was taken over by Thelma Rogers. Spencer returned to the role in the early 1960s, when Rogers departed.

Spencer has been made both an OBE and CBE and in June 2010 she received the Freedom of the City of London.