Epic Games appeals the ruling in the Apple case 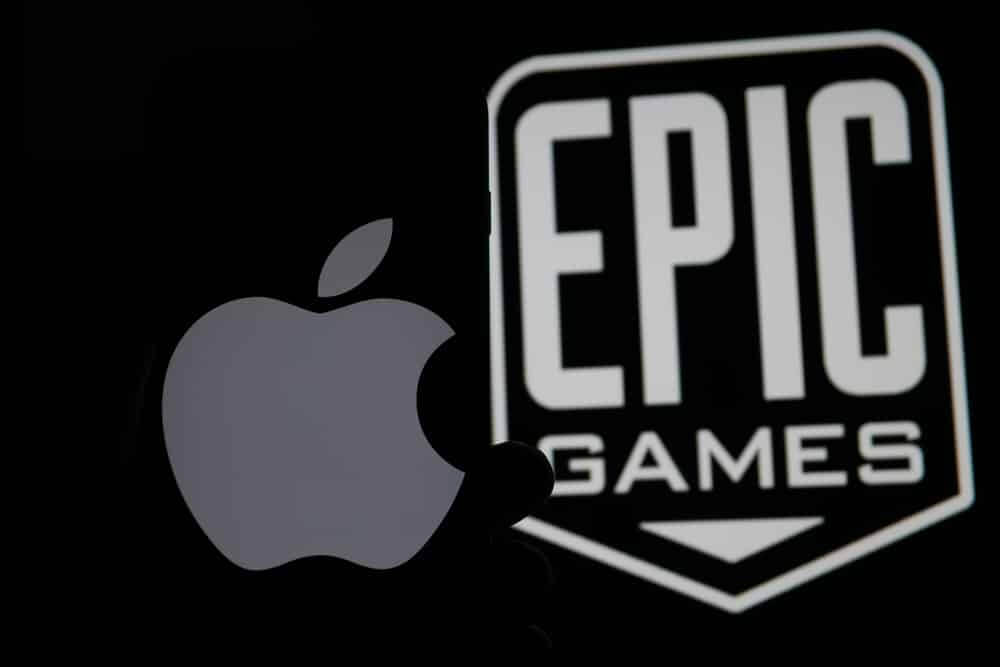 Epic Games appeals the ruling in the Apple case

On Sunday, in a legal filing, Epic Games (Fortnite game maker) said that it intends to appeal a decision against Apple in its antitrust case. It decided to do that after a federal judge revealed a mixed decision on Friday.

On Friday, the judge said that Apple might release some rules on developers. But the ruling supported Apple in many cases, including allowing the company to continue its ban of third-party in-app payment methods.

It also enabled Apple to charge commissions between 15% and 30% for its in-app payment policy.

Epic had said it would maintain its legal fight against Apple.

Investigators said the result might depend profoundly on how Apple chooses to fulfill the judge’s decision. Apple’s competitors and critics said they consider more to turn to legislators instead of courts, to track the changes they are searching for.

On Sunday, Both companies Epic Games and Apple refused to comment on the matter.

Journalists gained information about Epic Games that the company won just one case out of 10 counts against Apple.

Besides the fact that it only won one count, it made a big change in terms of Apple’s control over the in-app purchase system on iOS. The judge has ordered that iOS applications must enable users to use payment methods outside of the Apple payment system. As of today’s information, the order will take effect in 90 days, at the end of 2021.

Date changes are expected within the next 90 days, but it unlikely will happen.

All of these started because Epic was unhappy with Apple’s fee of 30% being the only choice for an in-app purchase system for developers. The new injunction will enable developers to avoid Apple’s fee and connect users to their payment systems.

The post Epic Games appeals the ruling in the Apple case appeared first on FinanceBrokerage.