Ethan Hawke Will Play Batman in ‘Batwheels,’ an Animated Series About 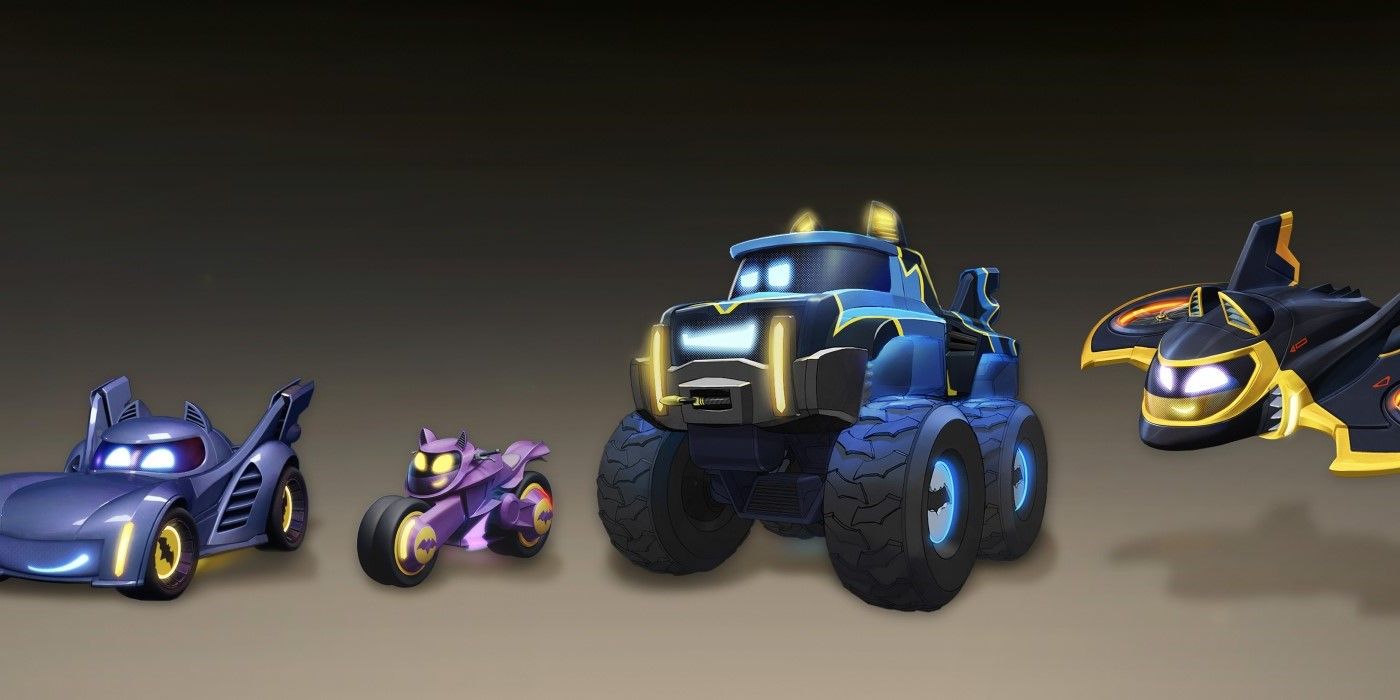 In addition to being part of Marvel’s upcoming Moon Knight series, actor Ethan Hawke is now also joining the DC universe to play an even more iconic role. Warner Bros. announced that the star will lend his voice to the upcoming Batwheels animated series, playing none other than Batman himself in a preschool action-adventure series featuring some of DC Comics’ most iconic heroes — and their iconic vehicles.

The announcement was made by Jacob Bertrand, who is set to voice Bam the Batmobile, during a virtual event celebrating the launch of Cartoonito, WarnerMedia Kids & Family’s new preschool programming block. The series is set to center not around Batman and his many adopted family members, but around a group of sentient, crime fighting vehicles created by the Batcomputer, who set out to clean up the streets of Gotham City.

But, having just been created, our vehicular heroes are essentially rendered as children with little to no life experience, and Batwheels will follow them as they learn to work together to fight crime, while also battling the growing pains that come with being a kid.

Joining Hawke as part of the Batfamily is AJ Hudson as Duke Thomas, the first Black character to serve as Robin, and Leah Lewis as Cassandra Cain, the ever-fearless Batgirl. Rounding out the cast of sentient super-vehicles is Jordan Reed as Redbird, Robin’s zippy sportscar; Madigan Kacmar as Bibi, Batgirl’s brave motorcycle; Noah Bentley as Buff, a Bat-styled monster truck; Lilimar as Batwing, Batman’s supersonic jet plane; Kimberly D. Brooks as the Batcomputer; and Mick Wingert as Moe, Batman’s trusty robot repairman. Additional cast and characters will be announced at a later date.

Batwheels is produced by Warner Bros. Animation, with Sam Register and Michael G. Stern serving as executive producers, alongside Simon J. Smith as supervising producer and Steven Fink of Bang Zoom Ltd. as producer. No release date has been announced for the children’s series.

The latest MCU series gets a first trailer.

Maggie Boccella is a certified Babe with the Power and lover of all things pop culture. She is a TV/Movie News Writer at Collider, and specializes in writing on feminist media and how much she loves Boba Fett. When not writing, she is the host of BOш15: A David Bowie Podcast, and dabbles in painting, photography and fiction writing.

The post Ethan Hawke Will Play Batman in ‘Batwheels,’ an Animated Series About Batman’s Car-Family appeared first on TechiAzi.