everything to know about the 2022 mtv vmas: performers, nominees

Everything to Know About the 2022 MTV VMAs: Performers, Nominees and More

Music’s wildest night! The 2022 MTV Video Music Awards are headed back to New Jersey, and the event promises to be full of memorable moments — and surprises.

The awards show was previously held in Newark in 2019, marking the first time the Garden State hosted the ceremony. For 2022, the ceremony will return to the Prudential Center, which is home to the New Jersey Devils hockey team.

“New Jersey is honored to once again host the MTV Video Music Awards at one of our many world-class entertainment and sports venues,” New Jersey Governor Phil Murphy said in a statement in April 2022. “Our state has a proud history of supporting the arts and is always seeking opportunities to partner with the entertainment industry to promote economic development and cultural appreciation. On behalf of New Jersey, we welcome VMA performers and attendees alike to our great state.”

MTV honored the host state multiple times throughout the 2019 ceremony with several Jersey-specific moments and performances. Sopranos alums Drea de Matteo, Jamie-Lynn Sigler and Vincent Pastore teamed up to present one award, and the Jonas Brothers played a two-song set broadcast from The Stone Pony in Asbury Park.

The event also highlighted some of New Jersey’s most famous musicians with a finale medley that featured Queen Latifah, Fetty Wap, Wyclef Jean, Naughty by Nature and Redman.

At the 2022 ceremony, however, the evening’s biggest honoree is a New York City native: Nicki Minaj. The “Starships” rapper is set to receive the Michael Jackson Video Vanguard Award, which is the VMAs equivalent of a lifetime achievement trophy. The honor has previously been bestowed on artists including Beyoncé, Rihanna, Madonna, Britney Spears, Jennifer Lopez and Missy Elliott.

“Nicki has broken barriers for women in hip-hop with her versatility and creative artistry,” Bruce Gillmer, president of music, music talent, programming and events at Paramount+ said in a statement in August 2022. “She has shifted the music industry and cemented her status as a global superstar with her crossover appeal, genre-defying style and continuing to be unapologetically ‘Nicki.’”

The “Anaconda” musician, for her part, encouraged fans to tune in to the show for her performance, which will feature a medley of her biggest hits. “I’m receiving the Video Vanguard Award at the 2022 #VMAs!” she wrote via Instagram in August 2022. “You DO NOT !!!! I REPEAT!!!! You do NOTTTTTT want to miss my performance.”

Keep scrolling for everything to know about the 2022 MTV Video Music Awards. 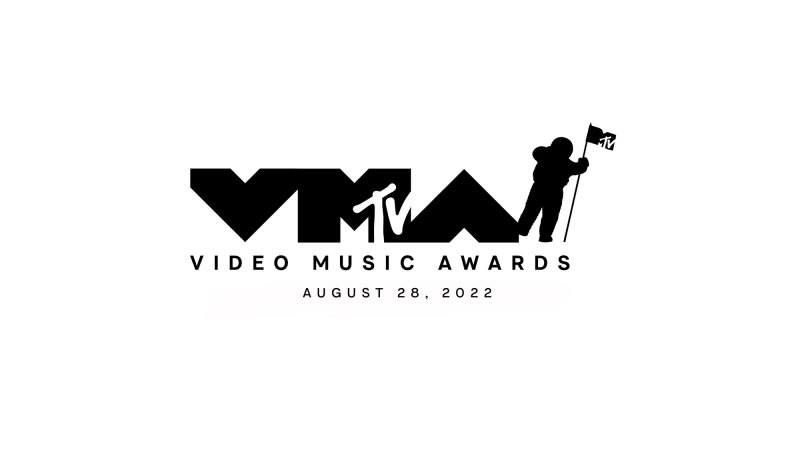 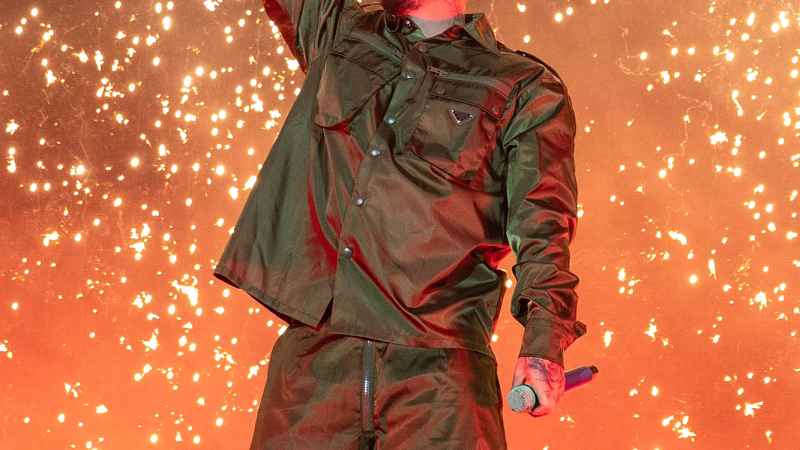 Who’s Performing?
In addition to Minaj, performers include J Balvin, Anitta, Kane Brown and Panic! at the Disco. Khalid and Marshmello are also set to team up for a live rendition of their track “Numb.”
MTV later added Lizzo, Jack Harlow, Måneskin and Blackpink to the lineup. Harlow will make his first solo appearance at the show after performing alongside Lil Nas X in 2021, while Blackpink will make their U.S. awards show debut.
Daniel DeSlover/Shutterstock 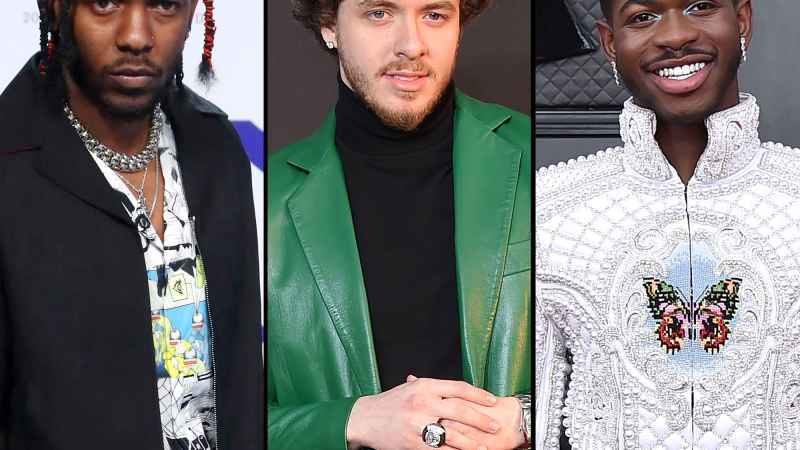 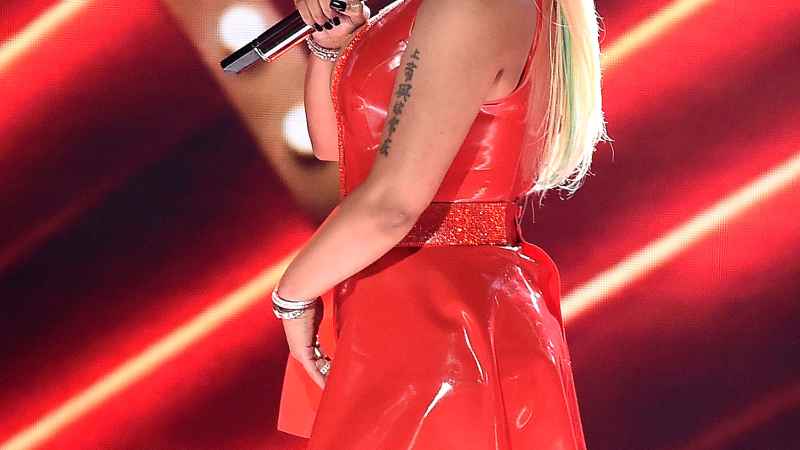 Who’s Getting the Video Vanguard Award?
After two years with no winner, Minaj will take home the Michael Jackson Video Vanguard Award. The “Only” rapper has previously been nominated for 16 VMAs since 2010, winning a total of five. Most recently, she won a Moon Person for her 2019 collaboration “Hot Girl Summer” with Megan Thee Stallion and Ty Dolla $ign.
Frank Micelotta/Picturegroup/Shutterstock