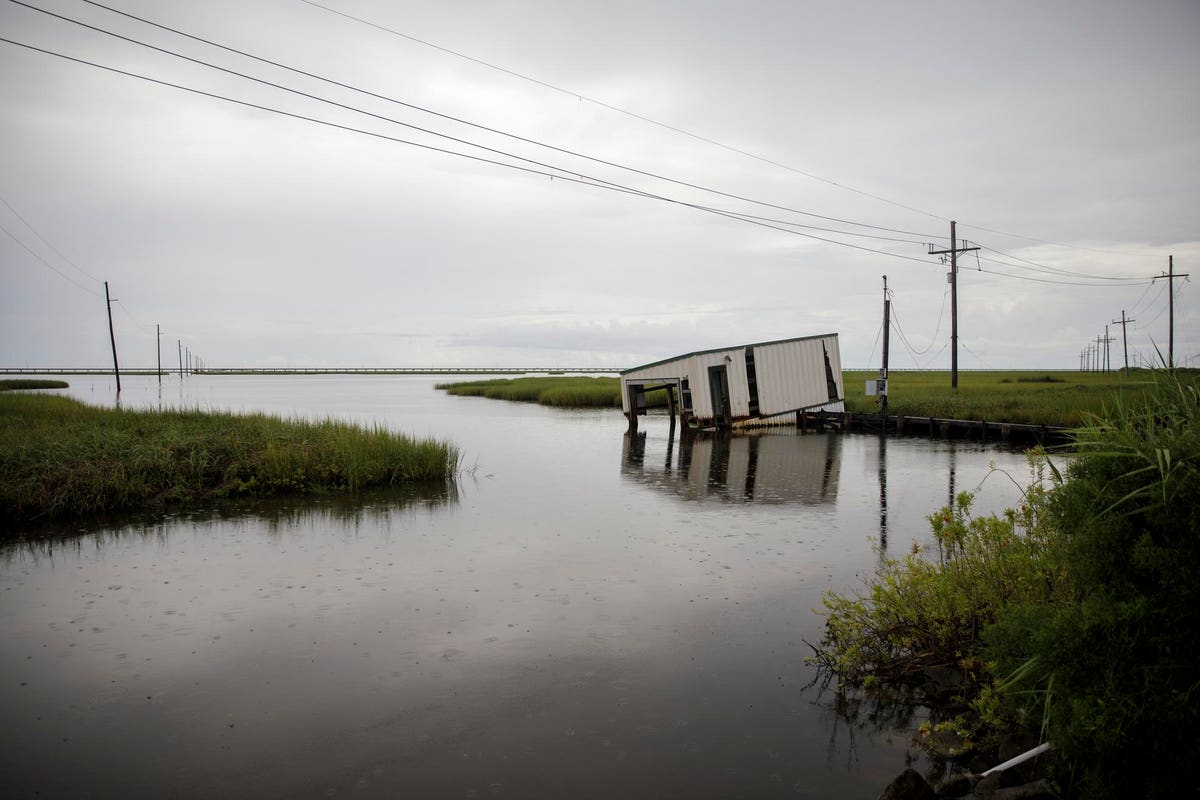 Global warming will cause extreme sea levels to occur almost every year by the end of the century, impacting major coastlines worldwide, according to new research from an international team of scientists.

Published today in Nature Climate Change, the research predicts that because of rising temperatures, extreme sea levels along coastlines across the world will become 100 times more frequent by the end of the century in about half of the 7,283 locations studied.

Co-author of the study, University of Melbourne‘s Dr. Ebru Kirezci, an ocean engineering researcher said areas where frequency of extreme sea levels are expected to increase faster include the Southern Hemisphere and subtropic areas, the Mediterranean Sea and the Arabian Peninsula, the southern half of North America’s Pacific Coast, and areas including Hawaii, the Caribbean, the Philippines and Indonesia.

“This increased frequency of extreme sea levels will occur even with a global temperature increase of 1.5 degrees Celsius. And the changes are likely to come sooner than the end of the century, with many locations experiencing a 100-fold increase in extreme events even by 2070.”

Lead author of the study, climate scientist at the US Department of Energy’s Pacific Northwest National Laboratory, Dr. Claudia Tebaldi said it was no surprise that sea level rise will be dramatic even at 1.5 degrees and will have substantial effects on extreme sea level frequencies and magnitude.

“This study gives a more complete picture around the globe. We were able to look at a wider range of warming levels in very fine spatial detail,” Dr. Tebaldi said.

The researchers called for more detailed studies to understand how the changes will impact communities within different countries. They added that the physical changes that the study describes will have varying impacts at local scales, depending on several factors, including how vulnerable the site is to rising waters and how prepared a community is for change.

“Public policy makers should take note of these studies and work towards improving coastal protection and mitigation measures. Building dykes and sea walls, retreating from shorelines, and deploying early warning systems are some of the steps which can be taken to adapt to this change,” Dr. Kirezci said.

Based on an analysis published by NASA, global mean sea levels rose by about 20 centimeters (almost 1 foot) between 1901 and 2018, faster than any time in the past 3,000 years.

Models of future sea level rise generally hover around a meter (3 feet) or so within the next 100 years, but how much ice will melt, the temperature of the oceans, oceanic currents, tidal range and coastal geomorphology will affect the local sea level change.

Just a few weeks ago, NASA released a sea level projection tool that visualizes the impacts of future sea level rise on coastlines and communities.

The tool can display possible future sea levels under several greenhouse-gas-emission and socioeconomic scenarios. A low-emissions future limiting global warming to 1.5 degrees, a “business as usual” trajectory with emissions on their current track and a projected global warming of 2 to 4 degrees above preindustrial levels by the end of the century, and an “accelerated emissions” scenario with temperatures rising well beyond 4 degrees. A low-emission future, for example, would occur if humanity reduces its greenhouse gas emissions, lessening the effects of climate-driven sea level change. A high-emission projection would lead to the most rapid and significant rise in sea level. Warming of over 2 degrees could be enough for Greenland’s ice sheet to melt, which would cause sea levels to rise globally by more than 2 meters (6 feet), TheScientist website reports. Rising sea levels not only will displace an estimated 267 million people worldwide, but increase the risk for floods, cause beach erosion and habitat loss for animals and plants living on or near the shoreline.

The post Extreme Sea Levels To Become Much More Common In A Warmer World appeared first on TechCodex.