Fortnite fans, Dr. Slone’s Operation: Sky Fire was a success (at your expense…), and the war between the IO and Alien forces is now over. But we got some news to go with that. The operation uncovered a new threat even greater than the Aliens… the Cubes! These speechless yet sentient creatures have cruel intentions for the Island, so now it’s time to get ready for another fight in Fortnite Chapter 2 Season 8: Cubed!

The Sideways… A malevolent, dark, and monster-filled reality awaits you in Chapter 2: Season 8. The Cubes have spread Sideways Anomalies throughout the Island. These strange portals connect the Island to The Sideways.

This mysterious world isn’t just connecting with the Island — it’s bleeding into it, taking over a certain POI each match and turning it into a “Sideways Zone.” 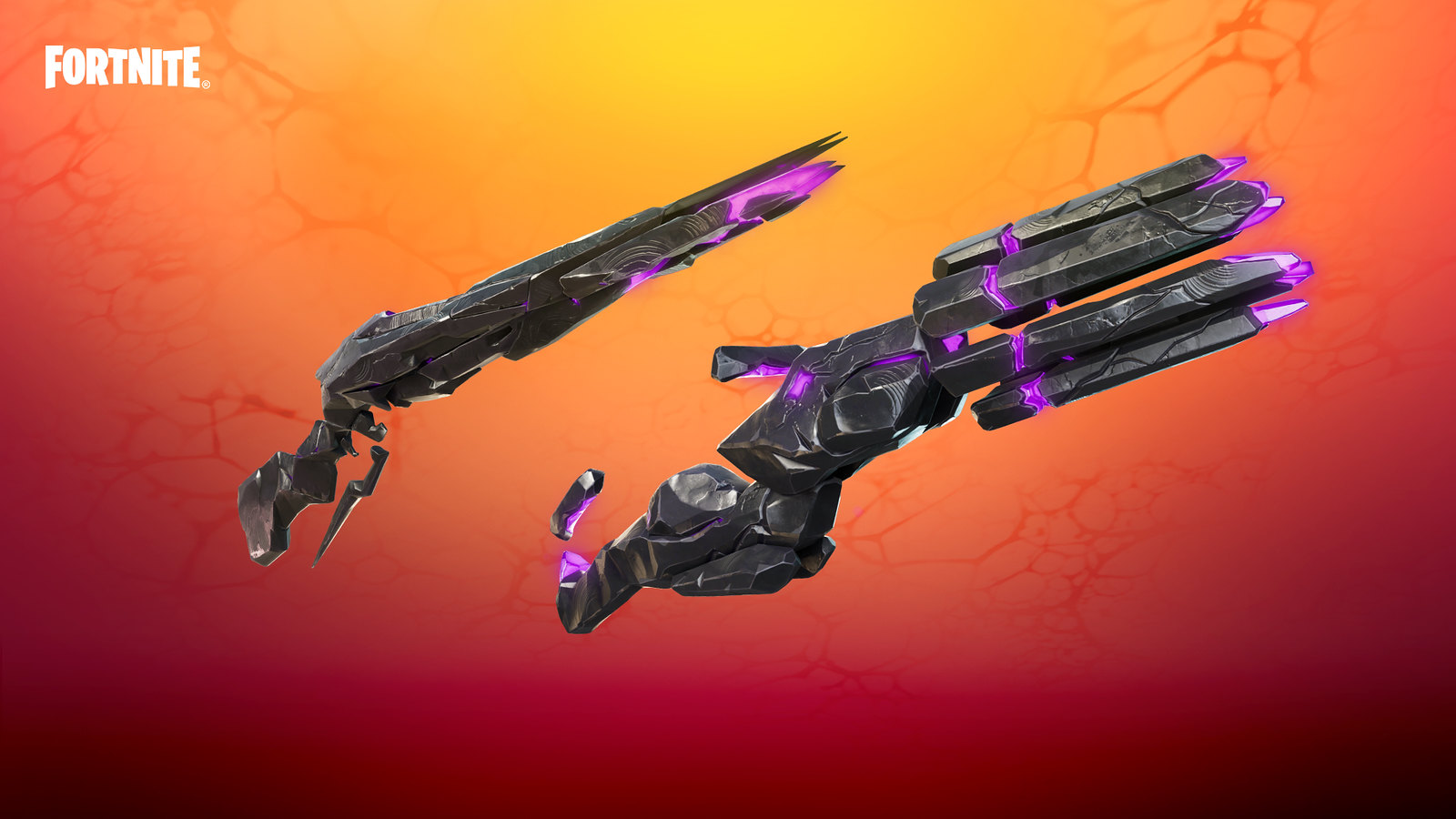 Sure, you’ll face mobs of Cube Monsters after entering a Sideways Anomaly, but besting them in combat will reward you with ever so powerful Sideways Weapons. Also make sure to collect Cube Monster Parts: a dark crafting ingredient that gives you the power to upgrade your Sideways weapons. Get in, collect, and get out before you’re eliminated by the swarms of monsters.

Sideways Zones work a bit differently. Monsters don’t fight in waves, and Sideways weapons can be found as loot. 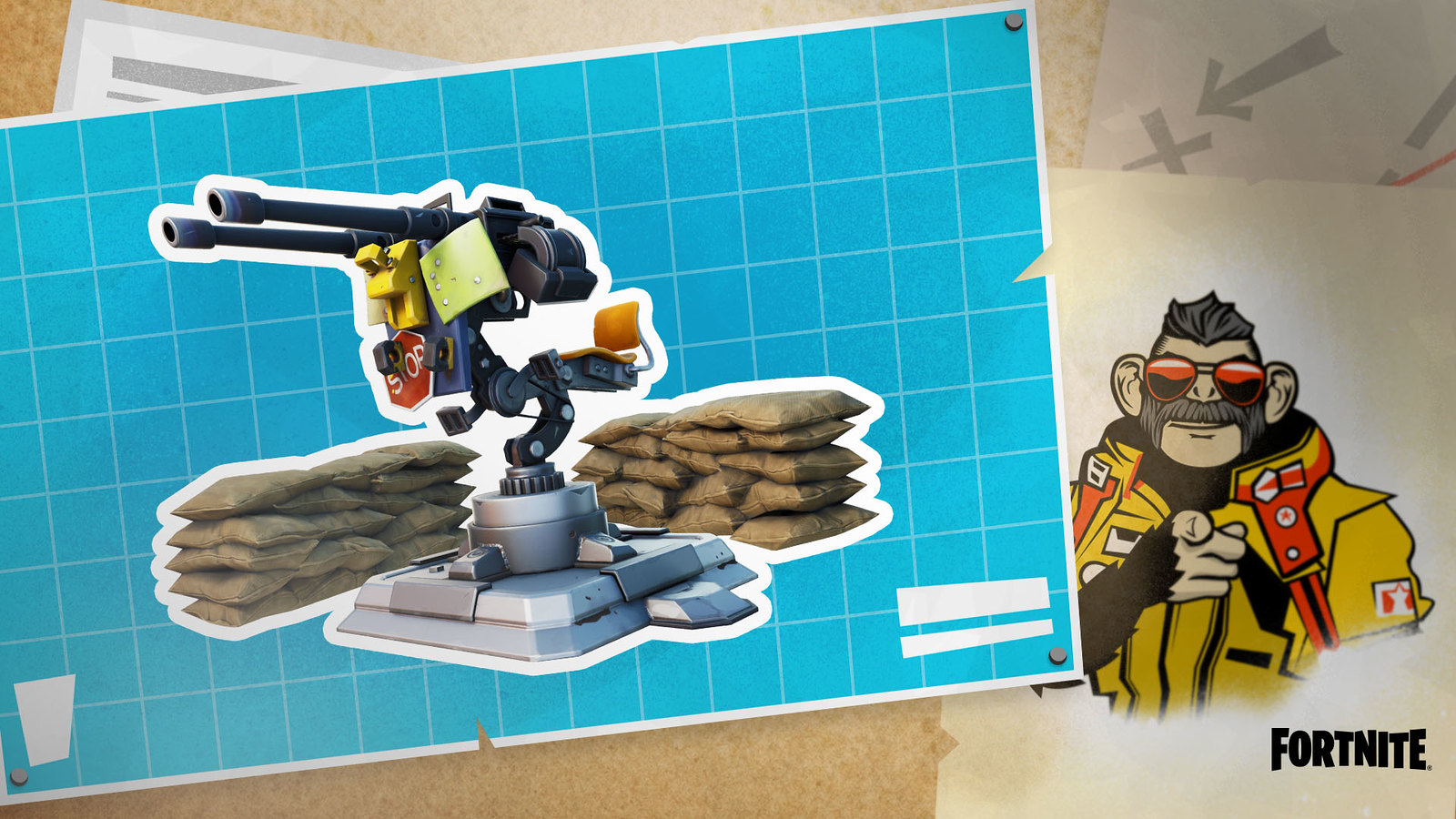 When we said it will take the effort of everyone to win this war, we meant it. How can you contribute to the war effort? There’ll be a variety of ways throughout the Season, but to start, players in the community can donate Bars to the construction sites where they’d like to see Turret Stations built. Later on, it’ll be up to the community to help decide which new weapons to develop, which ones to unvault, and more.

More ways to arm yourself 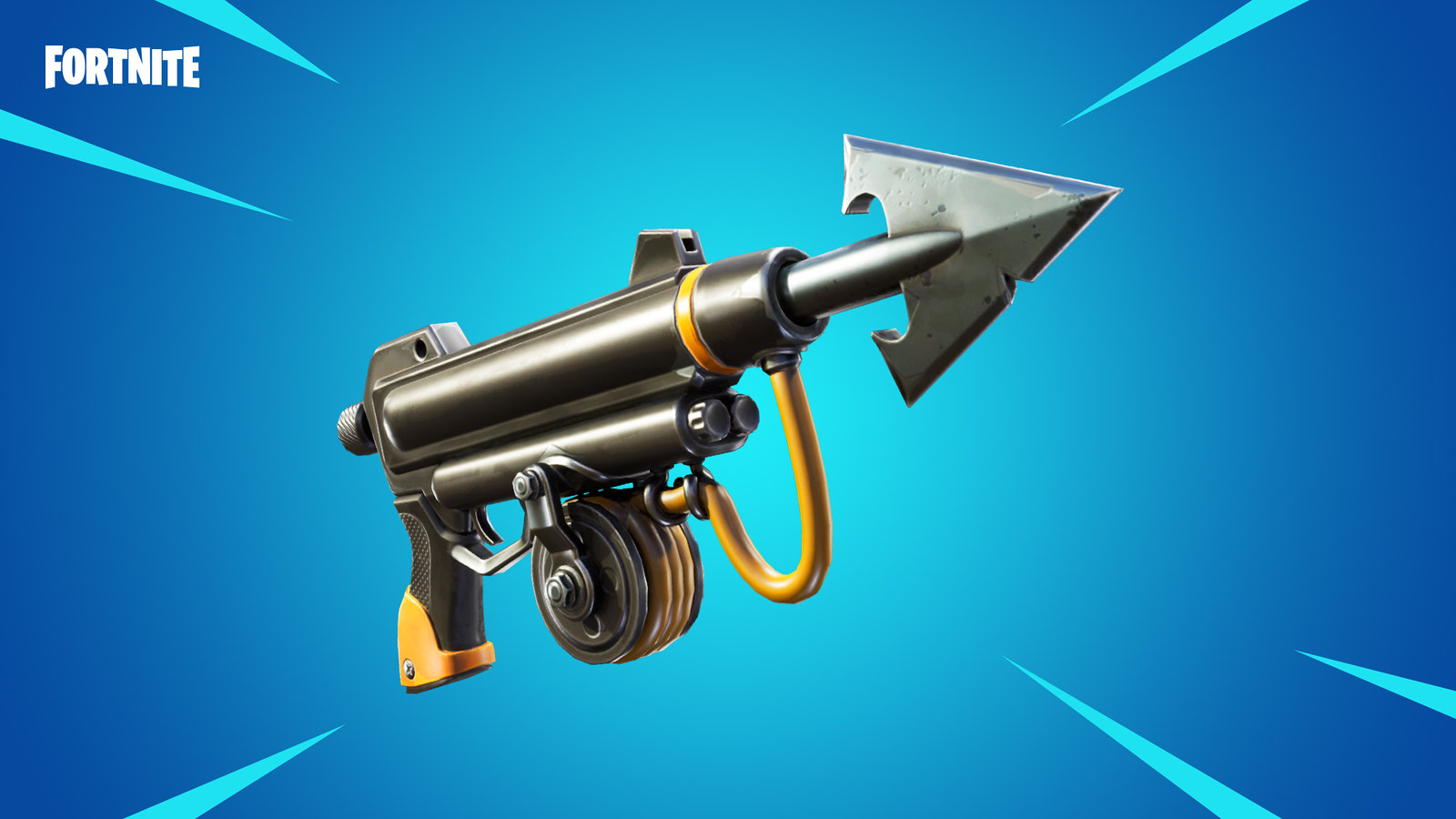 Diving into the Sideways and donating your Bars is not the only way to properly arm yourself this Season. Nuts & Bolts are still around, so turn the Lever Action Shotgun into the pressurized Charge Shotgun, or make your combat more stealthy by turning the Assault Rifle into the Suppressed Assault Rifle.

Classic weapons like the Automatic Sniper Rifle and Harpoon Gun have also been brought back! All of these goodies can pack a punch, but it still won’t be enough to take down this formidable Cubic force. Be on the lookout for more tools arriving throughout the Season that could very well give you the edge. 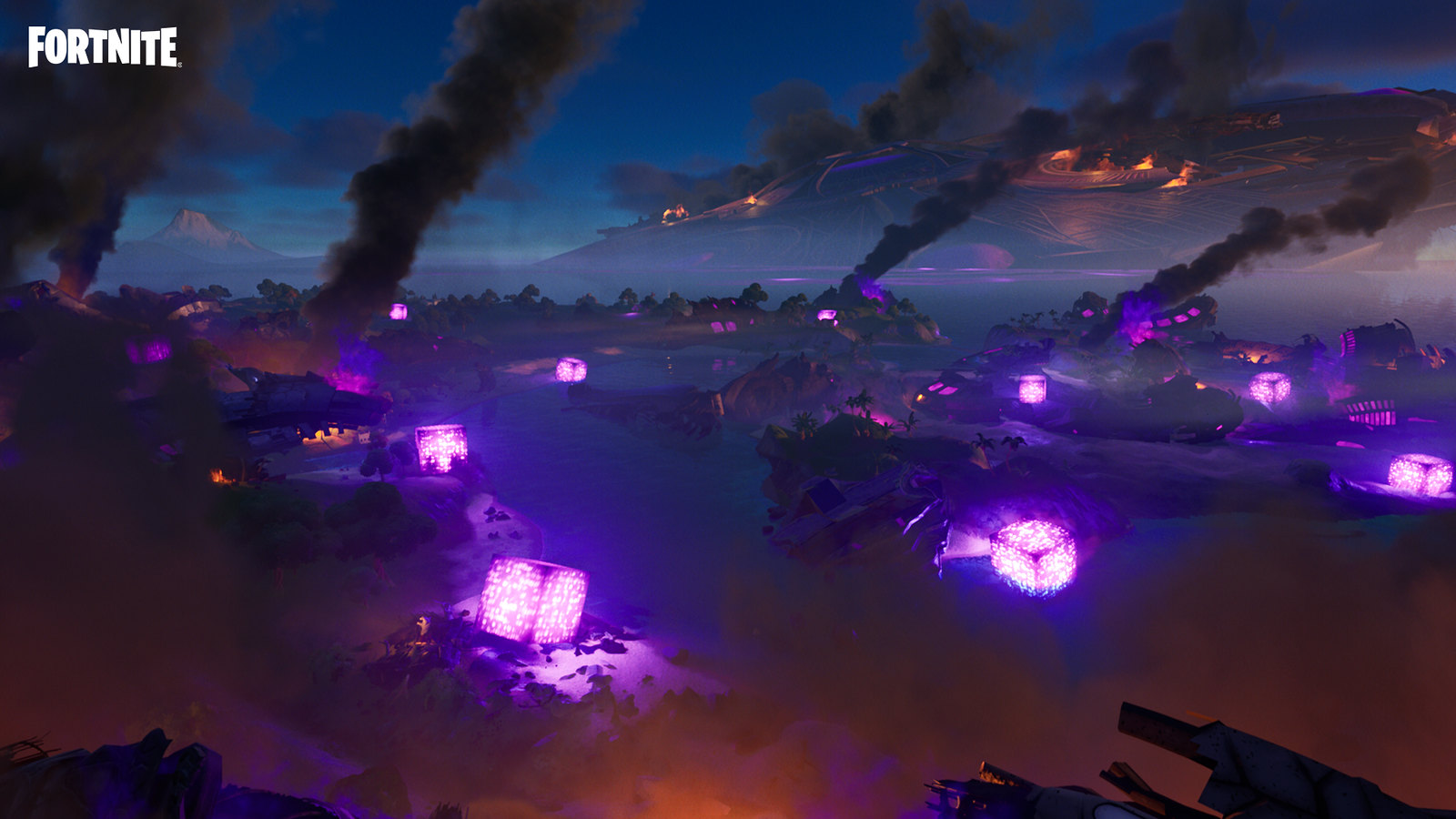 The Cubes have gathered themselves around the wreckage of the Mothership. Shockingly, some of the Mothership’s technologies still work. In fact, its anti-grav tunnels are capable of transporting groups around in loops.

Some of the Cube’s dark powers can be used in our favor. Anyone who consumes a Shadow Stone scattered amidst the rubble will temporarily become a shadow-like apparition, making it possible to move more secretly.

The Island’s residents need our help

Over the weeks, Characters on the Island will appear and provide you with a Punch Card full of missions they need your help with. For starters, help Dark Jonesy uncover the secrets of the Kevolution facility, and give Charlotte a hand in investigating the IO.

Also, complete Quests with your squad via Party Quests! Party Quests can be picked up by interacting with certain Characters or Phone Booths during your adventures. Party Quests will also appear in your daily log. You share Party Quest rewards with everyone in your party — completing them is a great way for you and your squad to collect Bars!

The Cubes are using their dark powers to try to take over the Island. Fight for the Island’s survival in Chapter 2 Season 8: Cubed.