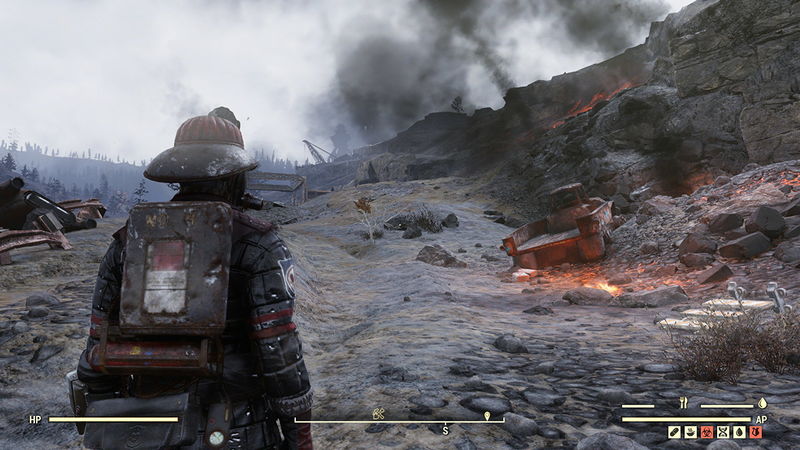 Gardiner made the announcement on Twitter and Reddit, calling it “the hardest decision of my life.” He spent almost 16 years at Bethesda Game Studios, first working in production on Oblivion and its DLC before taking a role as a producer on Fallout 3. Gardiner served as lead producer on Fallout 3’s DLC run, and then moved on to a role as senior producer on Skyrim.

After working as lead producer on Fallout 4, Gardiner took on the role of project lead for Fallout 76, where he’s overseen “all aspects” of Fallout 76. The post-apocalyptic MMO had a rocky launch, but over the course of its first year managed to right its ship – thanks in no small part to an enthusiastic community that felt compelled to make Fallout 76 into an enjoyable experience for new players.