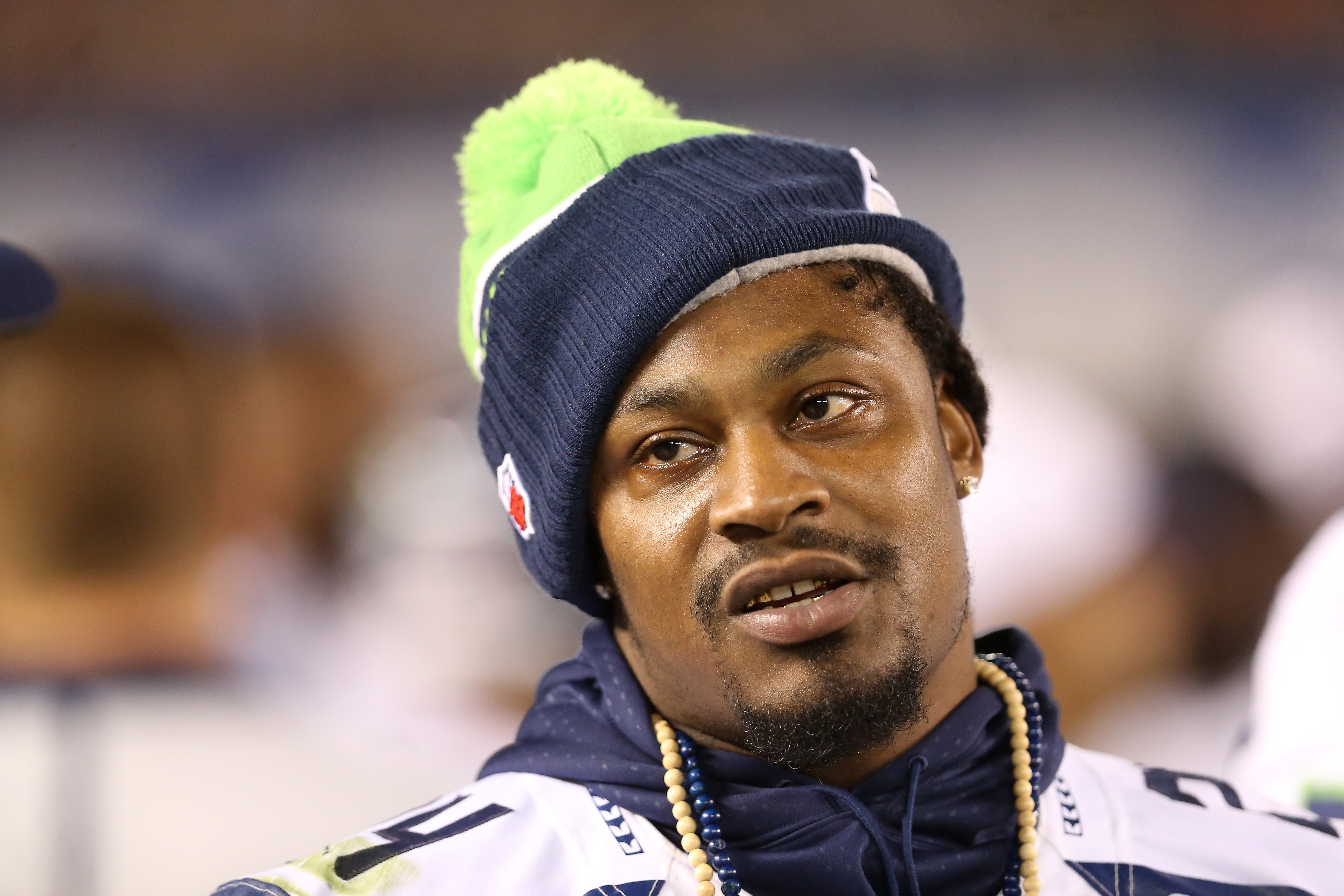 Former star NFL running back Marshawn Lynch got himself into some trouble on Tuesday morning after police claimed the four-time Pro Bowl running back was driving under the influence of alcohol.

According to a report from TMZ Sports, Lynch was pulled over at about 7:25 a.m. on Tuesday morning near the Las Vegas Strip on Fairfield Avenue and West Utah Avenue. TMZ reports that Lynch was “driving into curbs on the side of the road” before police ultimately pulled him over for a traffic stop.

Once police determined he was driving under the influence of alcohol, Lynch was arrested and taken to jail. While he did not take a breathalyzer test, TMZ reports that the former NFL star running back did have his blood drawn to determine his blood alcohol concentration.

Now retired, Lynch spent 12 seasons in the NFL between 2007 and 2019, playing for the Buffalo Bills, Seattle Seahawks, and Oakland Raiders. Lynch found most of his playing success in Seattle, where he was named to the Pro Bowl four times and helped lead the Seahawks to a Super Bowl victory in 2014.

Lynch’s DUI arrest comes just one day after the Seahawks named him a “special correspondent” who will “produce creative content” for the team later this season.