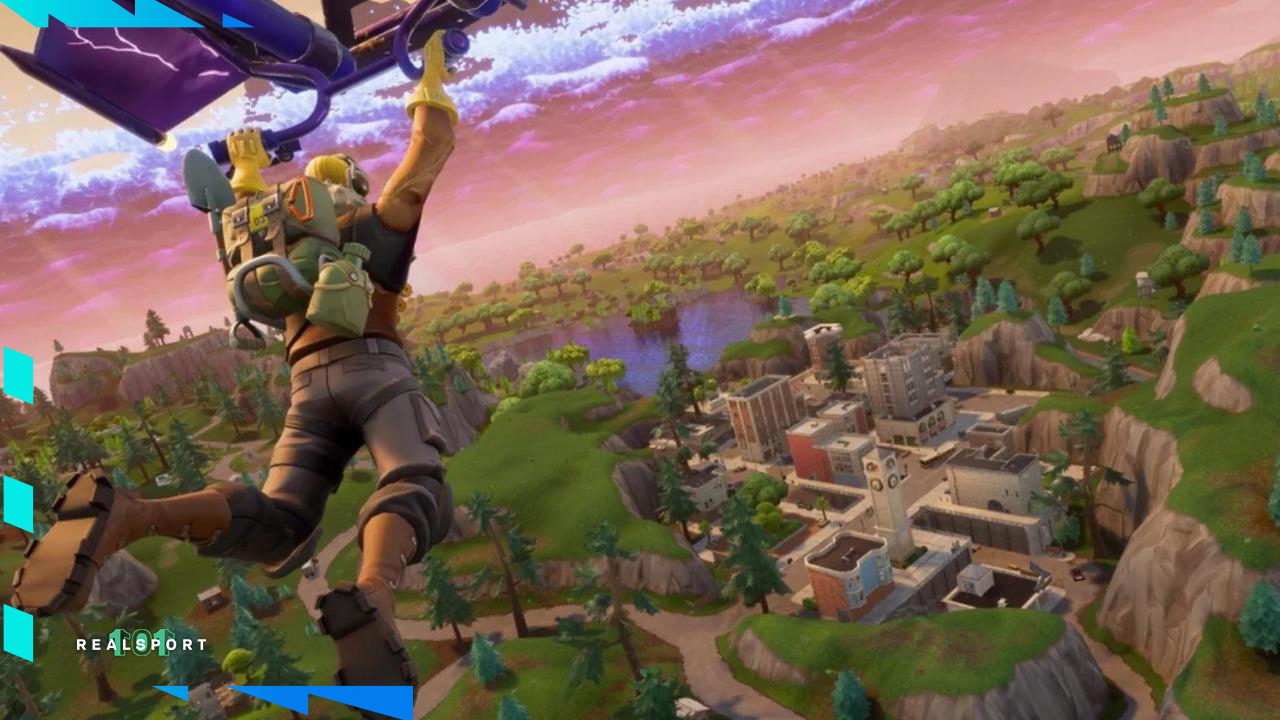 Fortnite Season 7 has been a huge hit with fans. After such a success, it has people a little anxious to see whether or not Season 8 can continue the hype.

Season 7 saw an alien invasion hit the game, with alien ships and plenty of strange new challenges. Season 8 promises to take the series in a whole new direction. Here’s what you should know coming up to its official release.

We oficically have the name and date for the Fortnite end of Season 7 event. Operation Sky Fire will signal the end of the Alien Invasion and reveal all about what’s to come for Season 8.

It goes down on Sunday, 12 September, the final day of the season. Fortnite Season 8 is due to begin two days later on Tuesday, 14 September.

We don’t have an official release date just yet but we have a pretty good guess. Fortnite season 7 is set to end on September 12th so we can expect the next season to arrive a day or two later.

For this reason, we’re guessing season 8 will arrive on September 13th / 14th.

An interesting rumour came out the other week, suggesting that Naruto would be making his way to Fortnite.

We don’t know to what capacity he will be joining just yet. He could top off the battle pass or work as part of a tournament. We will update you here as soon as we know.

In a few recent leaks, it seems we may be getting some Egyptian theming for the next season with one leaker spotting a Mummy skin, Pyramids, Cubes and a crash site.

Perhaps the aliens could cause some damage to the world, causing adventurers to go back in time or for the entire universe to break up into something wholly unnatural.

This could mean brand new weapons, stories and skins for the future of the game. The possibilities are truly endless. Either way, we will just have to wait to see what Epic have next for us.