Since then, Shepard and Hill have embraced and move on from their scrum. 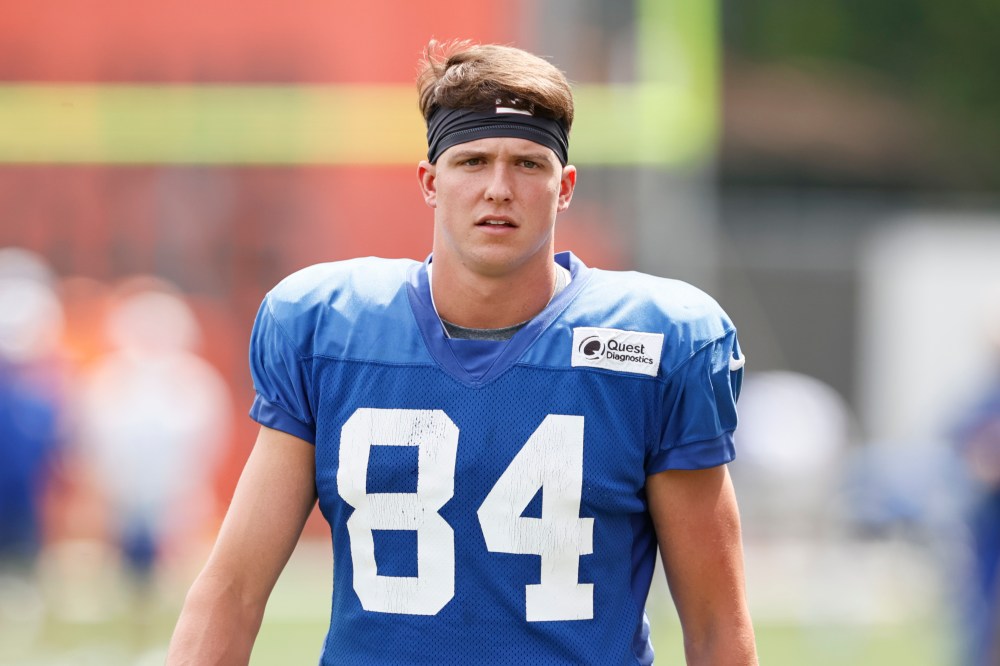 But for the first time since that incident (technically, the second), Shepard was forced to field some questions from the New York media. And it should come as no surprise the first thing asked was about that fight.

“Oh, that’s in the past. We don’t need to talk about it,” Shepard said.

“It’s in the past, we don’t need to talk about that,” Shepard repeated. “Things get heated though, it’s training camp, you’re competing, it’s hot out there and guys are emotional during this time. It’s the time when you’re trying to earn a job, so things can get heated, but we dapped it up afterwards and everything. We let bygones be bygones. Everything is cool now.”

Outside of the fight, the only other thing Shepard really had to offer on Wednesday was confidence in his team — from the offensive line to Daniel Jones and everyone in between.

“No, I’m not concerned about the line at all,” Shepard said of the offensive line. “Those guys have been working their tails off. Last week was our first week to actually be live and get to see some different looks. I have confidence in the O-Line. We’ll be fine there.”

“We were throwing almost every week. We would have different throwing camps. That guy is going to come to work with an attitude every day. He wants to be great, and he’s been working towards that. I’ve got confidence in my man,” Shepard added of Jones.

“Coach Garrett does a good job of getting guys in the position that they need to be in to be successful. I have confidence in the coaching staff and the guys to make plays,” Shepard said.

The Giants maintain their confidence in each other but outside of the building, it’s waning.

Giants cut C.J. Board and two others

An error has occured