girl, 11, pregnant with twins after being 'raped by her

Girl, 11, pregnant with twins after being ‘raped by her stepfather’ demands an abortion

A GIRL aged 11 is pregnant with twins after she was allegedly raped by her mother’s boyfriend in Brazil.

It is the second rape horror to rock the country in days after another 11-year-old was controversially denied an abortion by a judge. 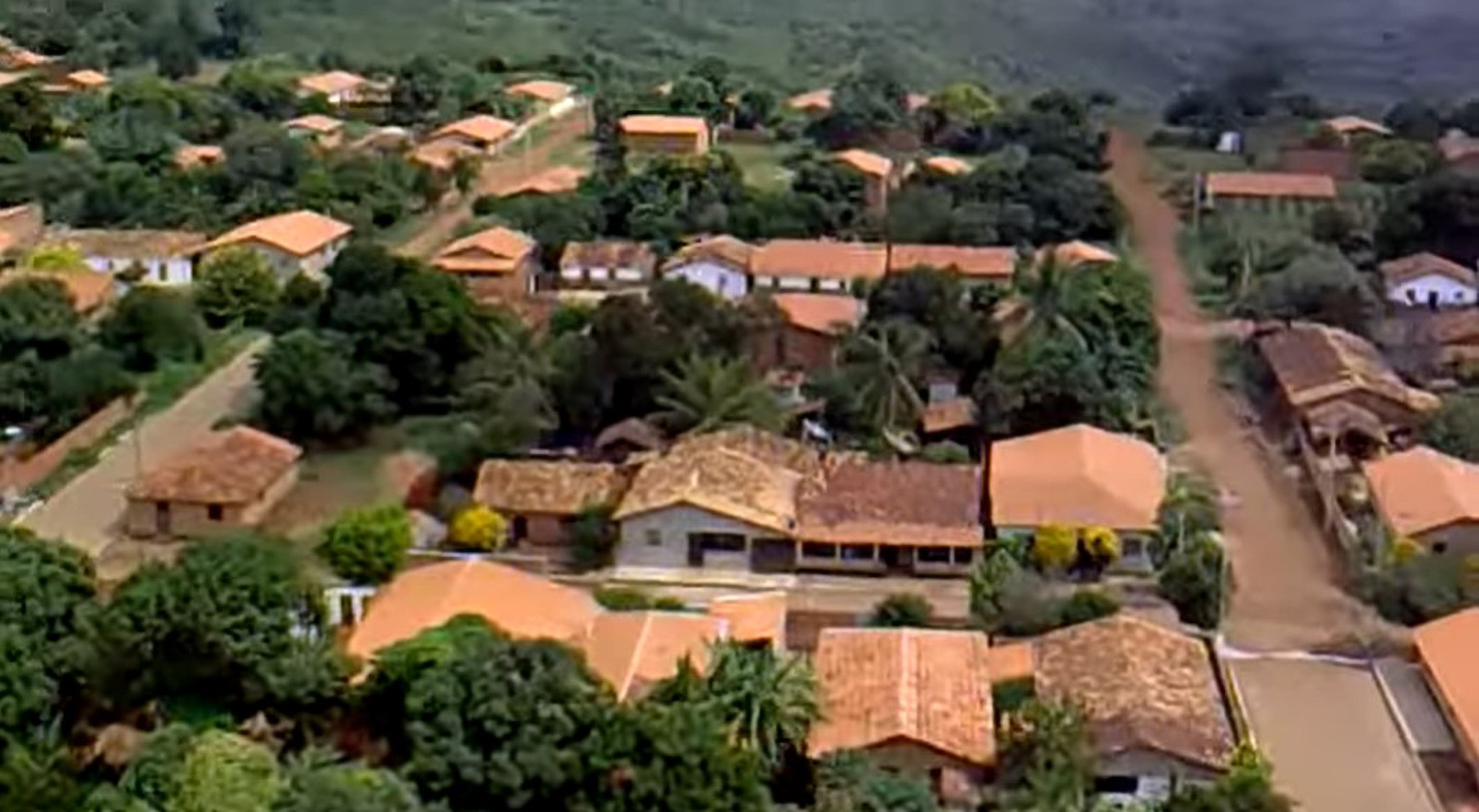 A girl aged 11 is pregnant with twins after she was allegedly raped by her mother’s boyfriend in Tanque do Piaui, BrazilCredit: Newsflash

Abortion is a crime in Brazil, except when the mother’s life is at risk, when the pregnancy is the result of rape, or if the foetus has only a partial brain.

Even in these cases it must be carried out by the 20th week of pregnancy.

Earlier this week judge Joana Ribeiro Zimmer, 43, caused widespread outrage when she refused an abortion to an 11-year-old girl.

She was 22 weeks pregnant by the time she reported the attack to her mum and went to hospital for help.

The judge is now being investigated after she ordered the child to go through with the birth as there are couples waiting to adopt.

The new separate case involves another girl of 11 who is pregnant with twins in Tanque do Piaui.

It also went before a judge after doctors said they needed a court order for a termination to be legal.

As she is only 14 weeks pregnant the abortion was authorised and she is now waiting for the procedure, local reports say.

The girl was admitted to a maternity hospital on June 6, two days after police arrested a 35-year-old man accused of raping her.

Police spokesman Felipe Andrade said the suspect and the victim’s mother had been in a relationship for a year.

The man is believed to have abused the girl when her mother was not at home.

Andrade said: “He threatened the victim so she would not tell of the abuse.

“On discovering her daughter was pregnant, the mother questioned her partner, he admitted the rape and even threatened her.

“The mother herself sought the child services, who called the police about the case.”

The suspect remains in custody in a prison in Altos.

Campaign group IPAS said: “Because Brazilian law only permits abortion in cases of rape, foetal anencephaly, or risk to life, in 2012 the country’s Ministry of Health reported only 1,626 legal abortions in a nation with 203million people.

“However, an estimated one million Brazilian women have abortions every year.

“Many of those women, particularly those without the financial or social resources to see a well trained, willing provider, run a huge legal risk when they decide to end an unwanted pregnancy.

“The physical consequences can also be devastating.”

Last week we told how a 12-year-old girl’s premature baby died after she was forced her to go through with the pregnancy in Bolivia.

She was just 11 when she was raped by her grandfather, but her religious family refused to let her have an abortion. 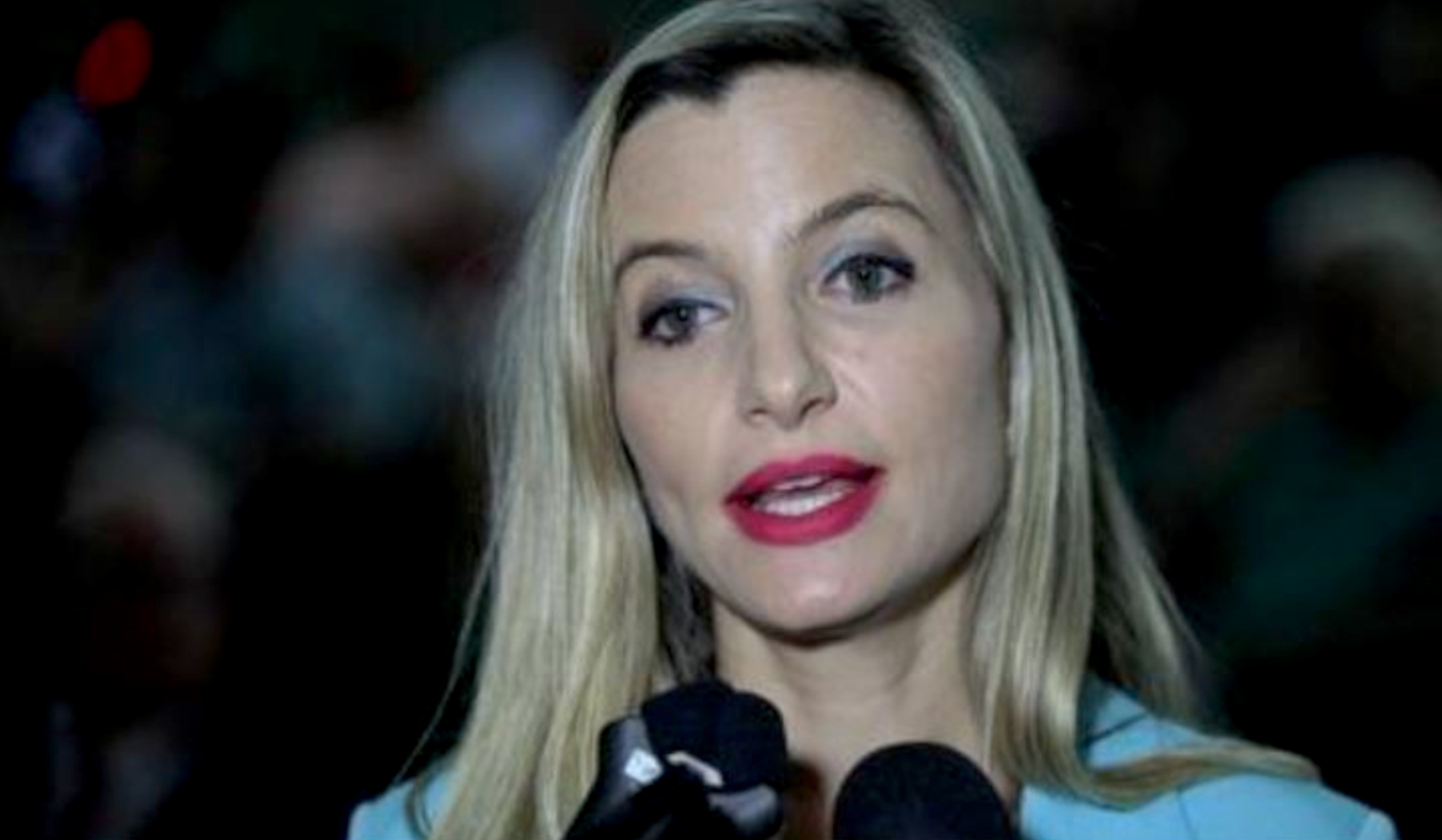 Judge Joana Ribeiro Zimmer caused a storm when she denied an abortion to an 11-year-old rape victimCredit: Newsflash

We pay for your stories!

Do you have a story for The Sun news desk?