Global meeting aims to protect species on the brink 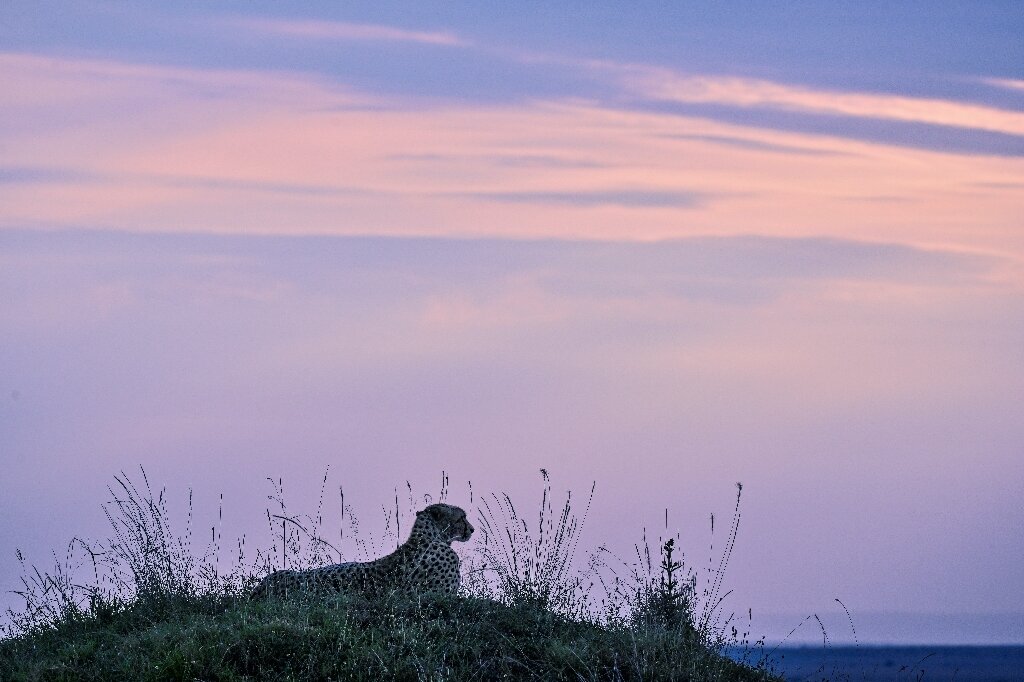 The world’s leading global conservation congress opened on Friday, with warnings that humanity must tackle the grave risks of biodiversity loss and climate change together.


The key message from the International Union for the Conservation of Nature (IUCN) is that disappearing species and the destruction of ecosystems are no less existential threats than global warming.

“The battle for the climate—against climate change—is twinned with the battle to preserve and restore biodiversity,” said French President Emmanuel Macron in a speech at the opening ceremony in the French port city of Marseille.

But efforts to stem the losses of the world’s wildlife had fallen behind, he warned.

How to reverse relentless habitat destruction, unsustainable agriculture, mining and a warming planet will dominate discussion during the conference.

“We are facing huge challenges. We are seeing the climate changing and impacting hugely our societies,” said IUCN chief Bruno Oberle in a speech before the congress opened.

“We are seeing biodiversity disappearing and the pandemic hitting our economies, our families, our health.”

The meeting, delayed from 2020 by the pandemic, comes ahead of crucial UN summits on climate, food systems and biodiversity that could shape the planet’s foreseeable future.

Previous IUCN congresses have paved the way for global treaties on biodiversity and the international trade in endangered species.

But efforts to halt extensive declines in numbers and diversity of animals and plants have so far failed to slow the destruction.

In 2019 the UN’s biodiversity experts warned that a million species are on the brink of extinction—raising the spectre that the planet is on the verge of its sixth mass extinction event in 500 million years.

Protesters in Marseille, with banners that read “Nature is not for sale!” and “Change the system not the climate!”, urged more urgent action.

“It’s hard to read the headlines: floods, fires, famines, plagues and tell your children that everything is alright,” said actor Harrison Ford, who has become a vocal environmental campaigner, the opening ceremony.

‘Our right to exist’

The nine-day IUCN meeting will include an update of its Red List of Threatened Species, measuring how close animal and plant species are to vanishing forever.

Experts have assessed nearly 135,000 species over the last half-century and nearly 28 percent are currently at risk of extinction, with habitat loss, overexploitation and illegal trade driving the loss.

Big cats, for example, have lost more than 90 percent of their historic range and population, with only 20,000 lions, 7,000 cheetahs, 4,000 tigers and a few dozen Amur leopards left in the wild.

The IUCN will also, for the first time in its seven-decade history, welcome indigenous peoples to share their knowledge on how best to heal the natural world as voting members.

Oberle thanked indigenous groups for joining the IUCN’s membership and bringing a “wealth of experience” on how to have a different relationship with the planet.

Recent research has warned that rampant deforestation and climate change are pushing the Amazon towards a disastrous “tipping point” which would see tropical forests give way to savannah-like landscapes.

Rates of tree loss drop sharply in the forests where native peoples live, especially if they hold some degree of title—legal or customary—over land.

“We are demanding from the world our right to exist as peoples, to live with dignity in our territories,” said Jose Gregorio Diaz Mirabal, lead coordinator for COICA, which represents indigenous groups in nine Amazon-basin nations.

Motions on the table include protecting 80 percent of Amazonia by 2025, tackling plastic in the oceans, combating wildlife crime and preventing pandemics.

Macron has said the conference should lay the “initial foundations” for a global biodiversity strategy that will be the focus of UN deliberations in China in April next year.

The international community is trying to frame interim goals for this decade as well as longer-term aims for 2050.

The post Global meeting aims to protect species on the brink appeared first on Samachar Central.